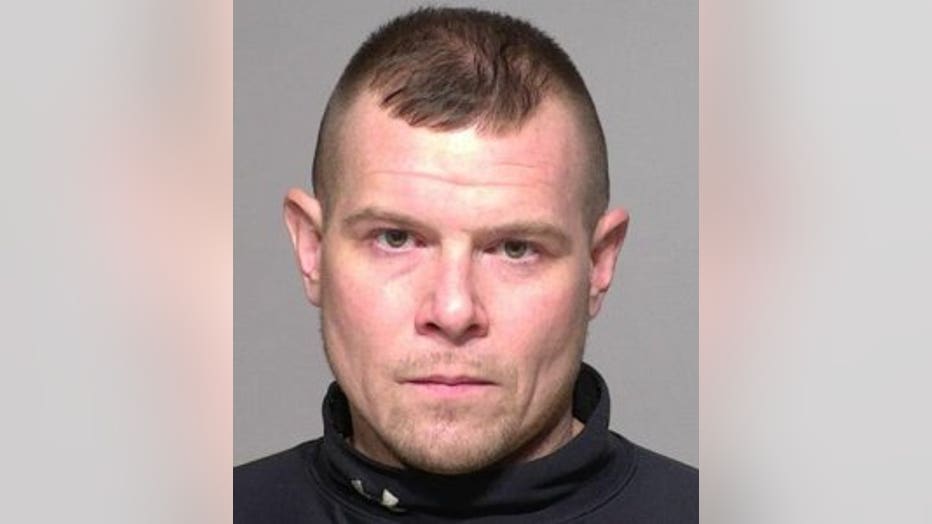 MILWAUKEE -- Two Milwaukee police officers are arrested in separate and unrelated incidents. One of the officers has already resigned. It is important to note the officers have not been charged.

FOX6 News first told you on Tuesday, Jan. 28 about Officer Derek Dobbratz. He is 37 years old and has been a member of the Milwaukee Police Department since 2015. Dobbratz was arrested this week for endangering safety by use of a dangerous weapon.

According to Dobbratz's arrest report, authorities arrested him at Milwaukee's police academy. However, the details of the incident remain unknown. 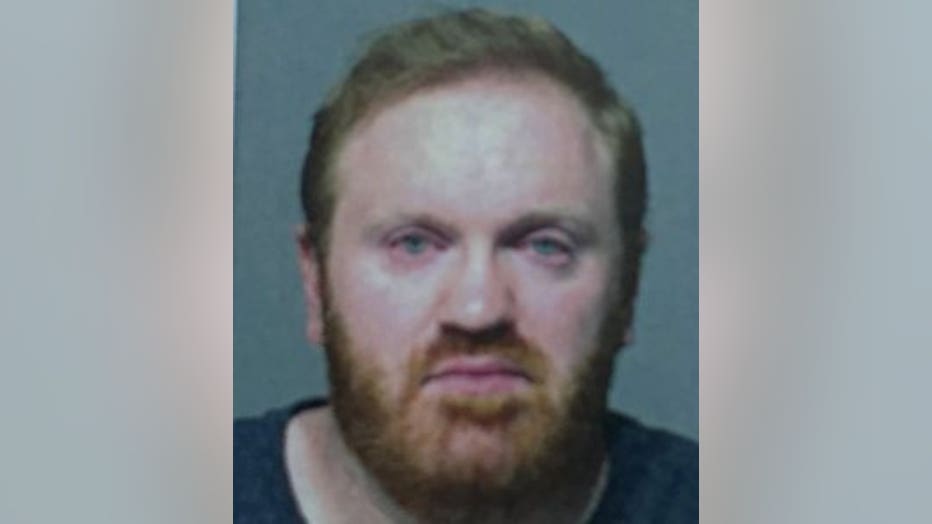 We are also learning of the arrest of Officer Ryan Hepting. He is 29 years old -- and according to the department, he had one year of experience. Hepting's arrest report says in an unrelated incident,

Hepting was taken into custody on Sunday near 106th Street and Lawn -- on suspicion of operating while intoxicated and endangering safety by the use of his gun. The weapon in his vehicle was a 9mm Glock. Milwaukee police say Hepting has resigned from the department.

Milwaukee Police Chief Alfonso Morales was not available for an interview on the arrests of these two officers.