MILWAUKEE -- Two men have been sentenced for their involvement in the November 18th, 2014 attempted robbery of Bouchards, and the shooting of a store employee. 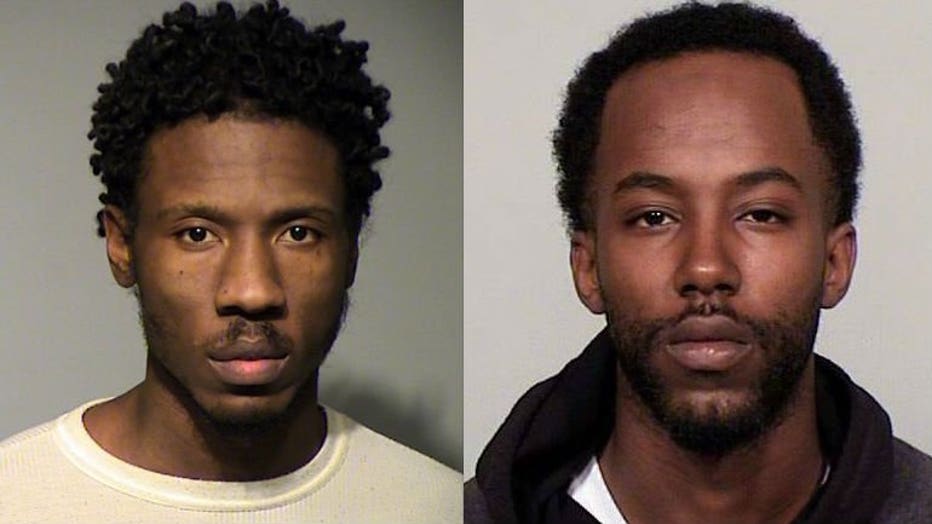 Police say on November 18th, 2014 the two masked and armed men entered the business, and the employee was shot during the course of the robbery. 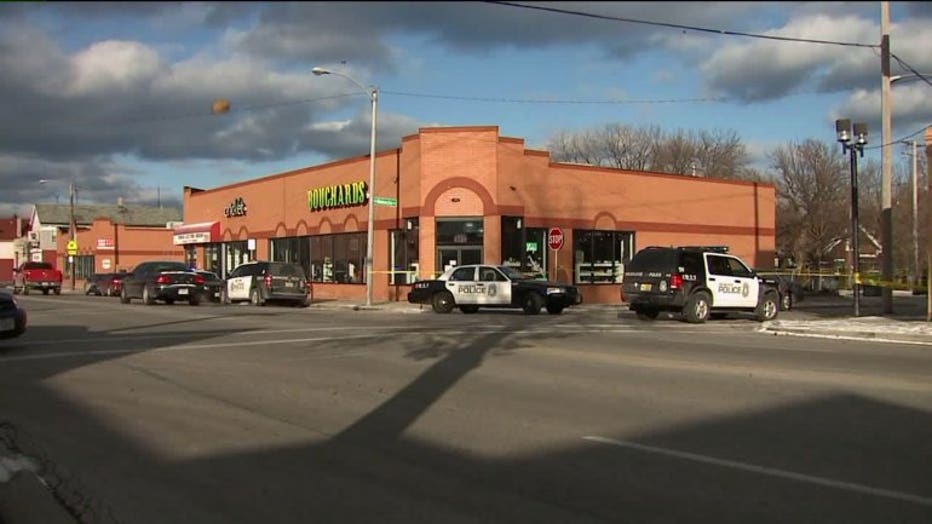 The employee, a 36-year-old man, was taken to the hospital for treatment and suffered life-threatening injuries.

FOX6 News has learned both men pled guilty to attempted armed robbery and discharging a firearm during a crime of violence.

Wheeler was previously convicted of being a felon in possession of a firearm in federal court and was sentenced  to four years in prison for that conduct.

Wheeler is currently facing charges in a Milwaukee murder case. That trial begins this fall.