COLUMBIA COUNTY -- Someone using a strong laser pointer forced a medical helicopter looking to transferring a 17-year-old to treatment to return to base. It happened in Columbia County on Christmas, Tuesday, Dec. 25.

Officials with the Columbia County Sheriff's Office said the Med Flight helicopter was called to a UTV crash in the Town of Scott around 5 p.m., for a 17-year-old boy who suffered a head wound. The Med Flight was unable to land at the crash site, so officials requested a landing zone in the Village of Pardeeville. 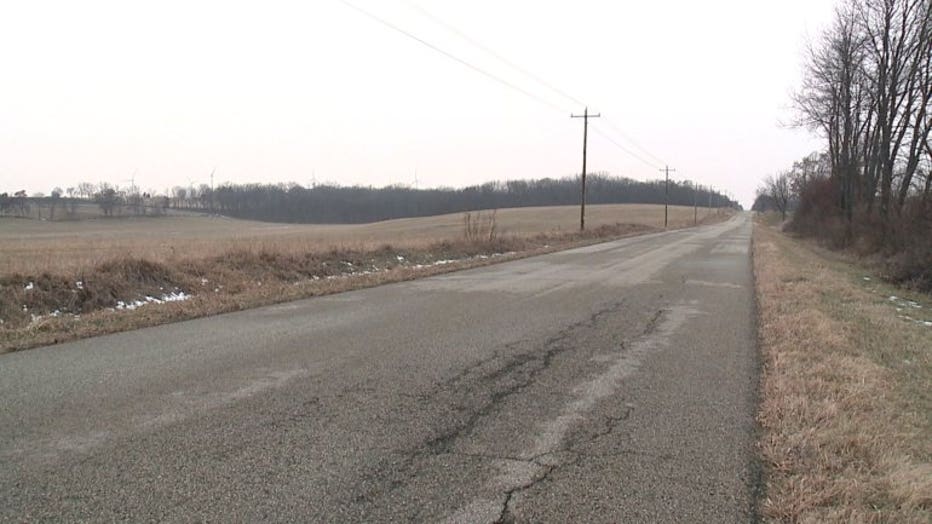 As Med Flight was trying to land in the Village of Pardeeville, officials said someone on the ground using a strong laser pointer was shining it toward the helicopter. This created an unsafe condition for the helicopter to land, and the pilot suffered an eye injury from the laser. The helicopter was using night vision during the flight. 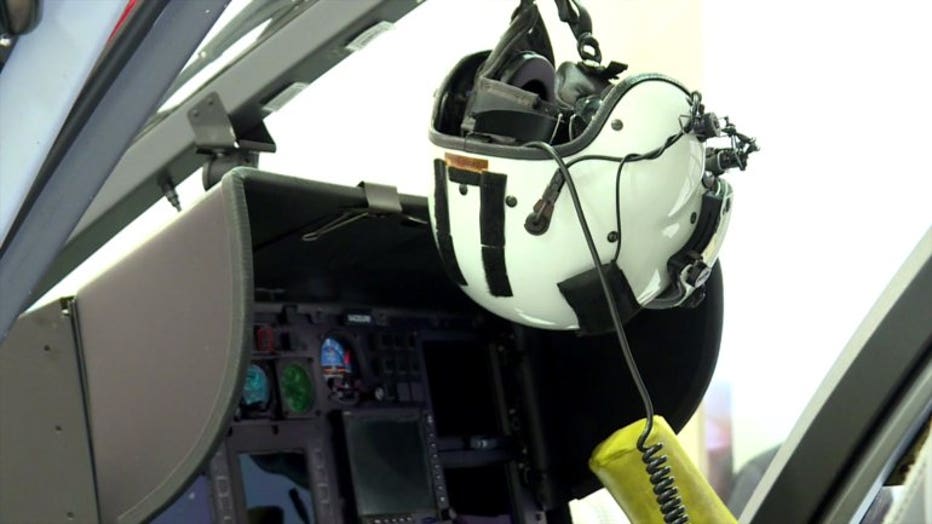 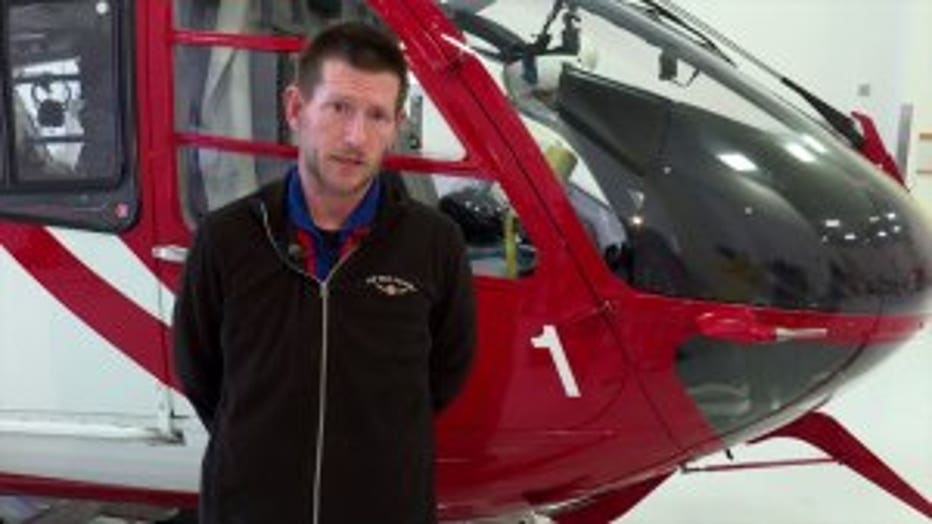 Authorities said the Med Flight helicopter was forced to abort the landing and returned to its home base. The 17-year-old victim was transported in an ambulance to a hospital and the pilot was treated at the base.

While searching for the person(s) using the laser pointer, a deputy suffered a lower leg injury which required treatment at a hospital. 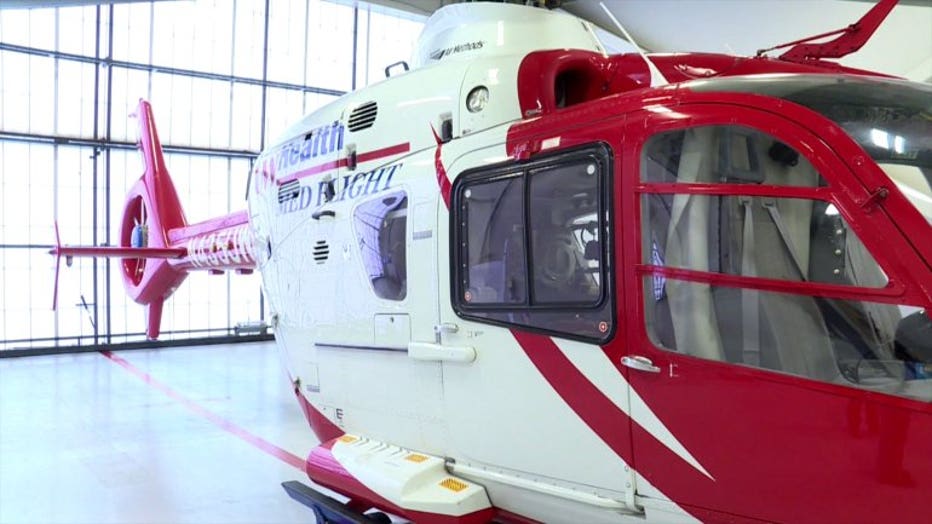 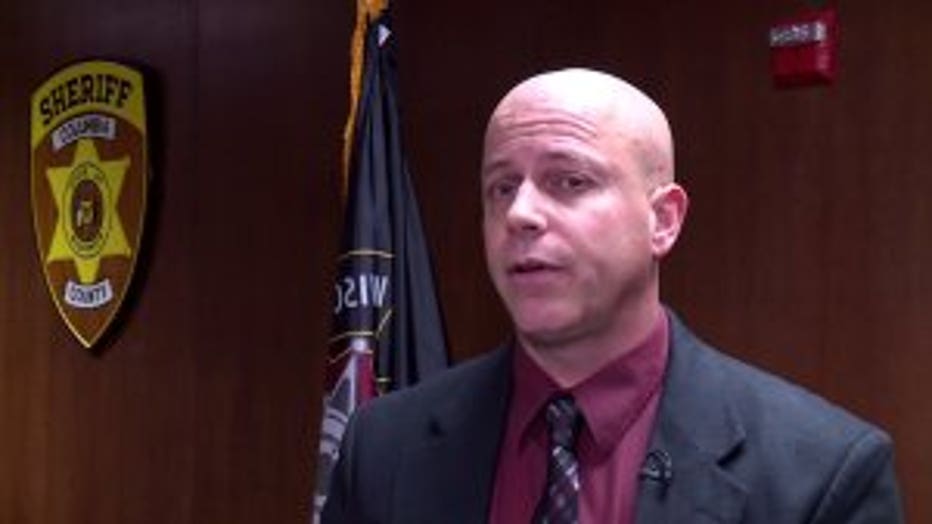 According to the sheriff's office, it is a federal crime to aim a laser pointer at any aircraft and punishable by a fine of up to $250,000 and fives years in prison.

"All laser pointers pointed randomly up into the sky is a very dangerous situation and should not be done. If anyone saw anything suspicious, any vehicles maybe that were parked in the area that they're not familiar with, please call the sheriff's office," said Detective Sergeant Jason Kocovsky with the Columbia County Sheriff's Office.