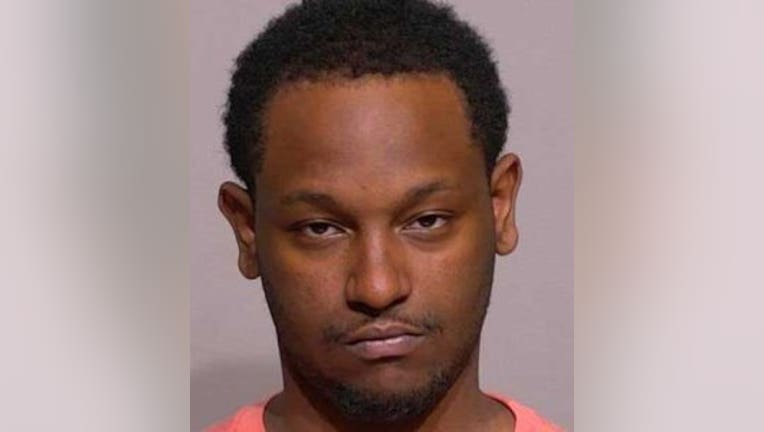 WAUWATOSA -- Two 17-year-old high school students are facing charges, accused in connection with an armed robbery that started in the parking lot of the Qdoba restaurant near Mayfair Road and Bluemound Road in Wauwatosa.

Jayuntae Gregory and Phillip Mann each face one felony count of armed robbery. 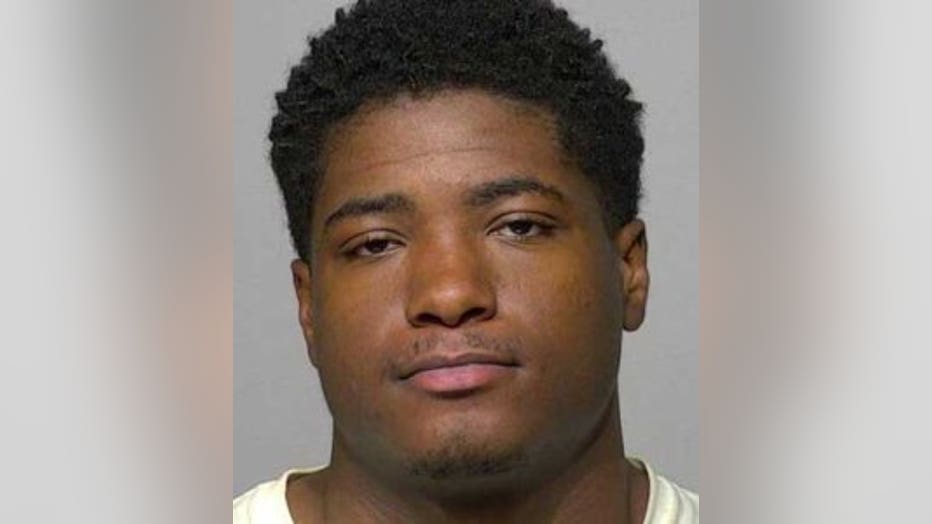 The incident happened May 27.

According to a criminal complaint, the victim stated she was in her vehicle in the parking lot of Qdoba when she saw two young men near a bus stop. One approached her vehicle -- displaying a handgun and demanding she open the doors. She later said he approached the open window and asked if she would drive them to Mayfair Mall. She indicated she was going to the mall herself, so she agreed to give them a ride. During the ride, the victim said one of the young men stuck a handgun in her rib cage and told her she was being robbed. she said she was directed to an alley between 79th Street and 80th Street and Melvina Avenue. She said one suspect threatened to shoot her if she didn't do what he said. She indicated they demanded money, took her cellphone, along with $4, a $100 Visa gift card and her car keys. 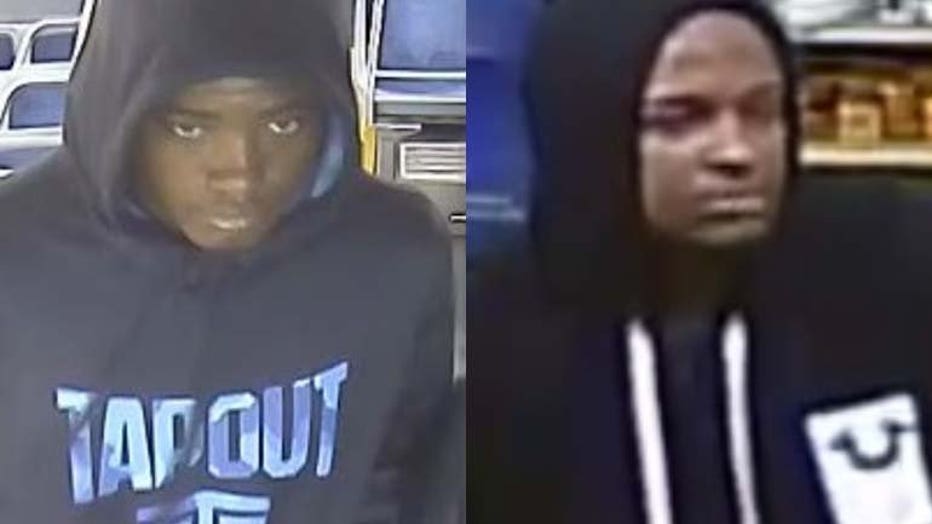 The surveillance images were shared with the media, and police then received a call identifying them as Gregory and Mann. They were further identified by employees at their school, Assata High School.

Gregory and Mann were in court for their initial appearances June 5. Cash bond was set at $2,500 each. Preliminary hearings were scheduled for June 13.