RACINE -- Two people are facing criminal charges, accused of firing shots at each other during an altercation, striking a nearby Racine police squad with an investigator from the Racine Police Special Investigations Unit sitting inside. It happen around 12 p.m. on Monday, July 13. 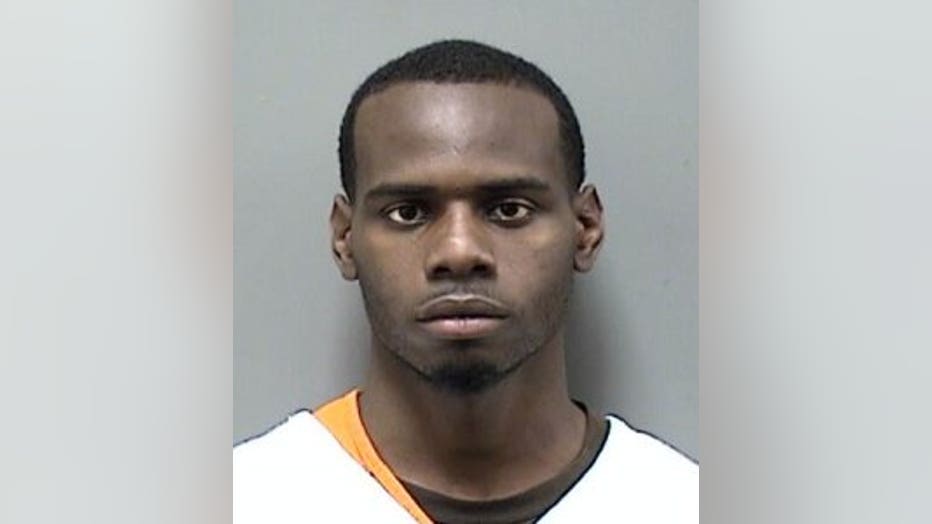 Jordan Jones, 26, of Racine is facing one count of possession of a firearm by a felon and five counts of first-degree recklessly endangering safety.

According to the complaint, the investigator was on assignment near 11th Street and Lockwood Avenue when an unrelated civil disturbance broke out between two parties -- later identified as Jones and Phillips. 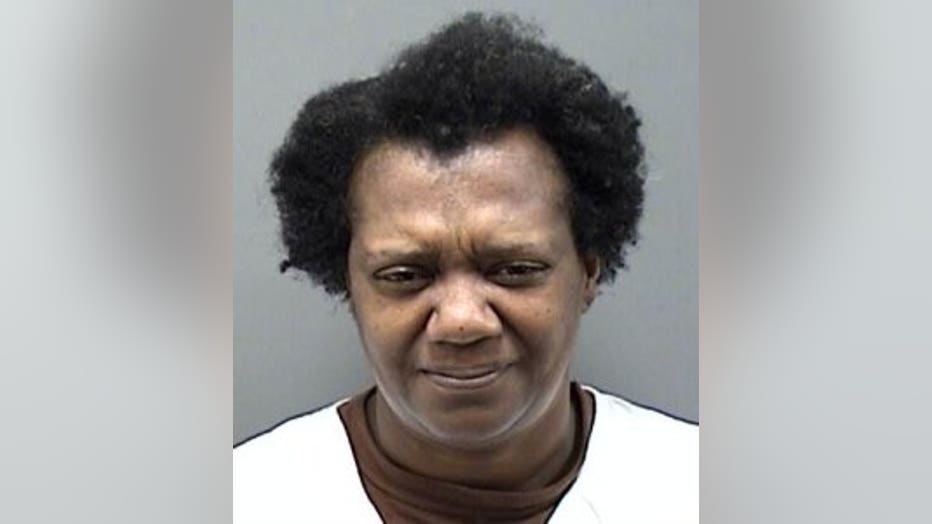 The complaint indicates a total of eight rounds were discharged between Jones and Phillips during the altercation-- with the investigator caught in the crossfire.

The investigator bent over across the passenger side of his squad to avoid being shot. He was struck in the head by glass shards from his windshield.  The investigator then exited his squad and identified himself as an officer — at which point Jones ran from the scene and Phillips dropped her weapon and was taken into custody.

The investigator's squad was struck by three fired rounds, according to the complaint. There were two bullet holes in the windshield and one in the rear door.

Racine Police investigators are interested in any additional information that anyone may have about this crime.  Any witnesses, or citizens with information, are urged to call the Racine Police Department Investigations Unit at (262) 635-7756.