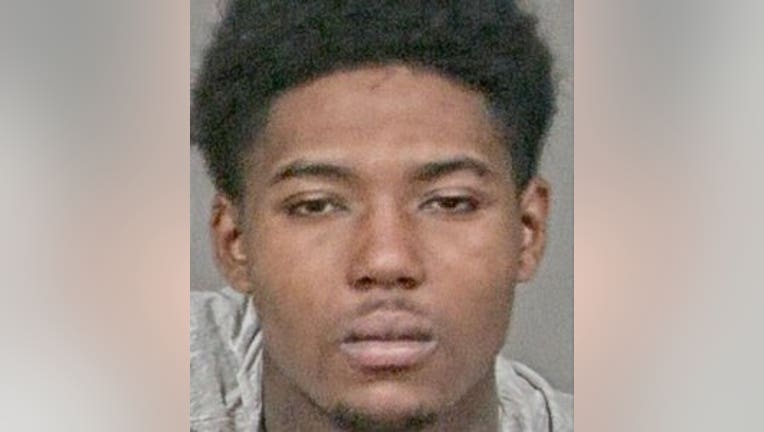 MILWAUKEE -- Two men are facing felony murder charges in connection with the shooting death of Alfonzie Cockroft, who died during an alleged drug transaction on May 12 near Palmetto and Grantosa in Milwaukee.

Deshawn Moore, 20, of Milwaukee faces one count of felony murder.

According to a criminal complaint, police on May 12 were dispatched to the scene of a shooting near Palmetto and Grantosa. There, they found a man slumped over in the driver's seat of an SUV -- with several casings and a handgun with an extended magazine located on the floor in front of the passenger seat. Two other handguns were found in the backseat.

The medical examiner determined the victim from the SUV, Cockroft, suffered two gunshot wounds -- one to the chest and one to the abdomen. His death was ruled a homicide.

In addition to the three firearms, a search of the vehicle revealed six 9mm spent casings, a digital scale, $375, a handgun holster, a 7.65 mm casing and a plastic bag containing suspected marijuana. 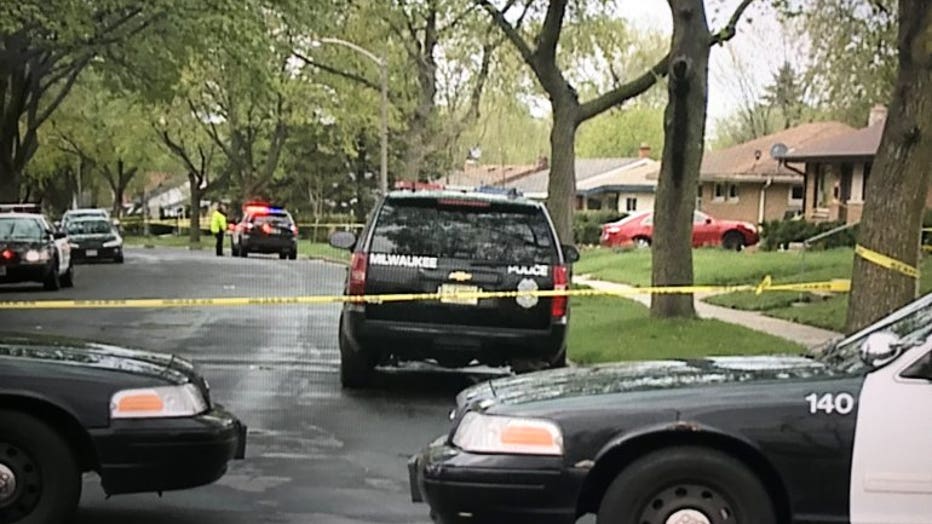 Both Moore and Benford were struck by gunfire.

Moore told investigators they were going to rob the victim, but the victim "shot them first." Moore said he was shot in the hand, and the victim shot a second time out the front passenger window. He said "when he tried to get his gun out of his pocket after the first shot, he couldn't, and he either dropped his gun or it fell." He said as he was running away, the third individual still in the vehicle they pulled up in picked him up and drove him to the hospital. 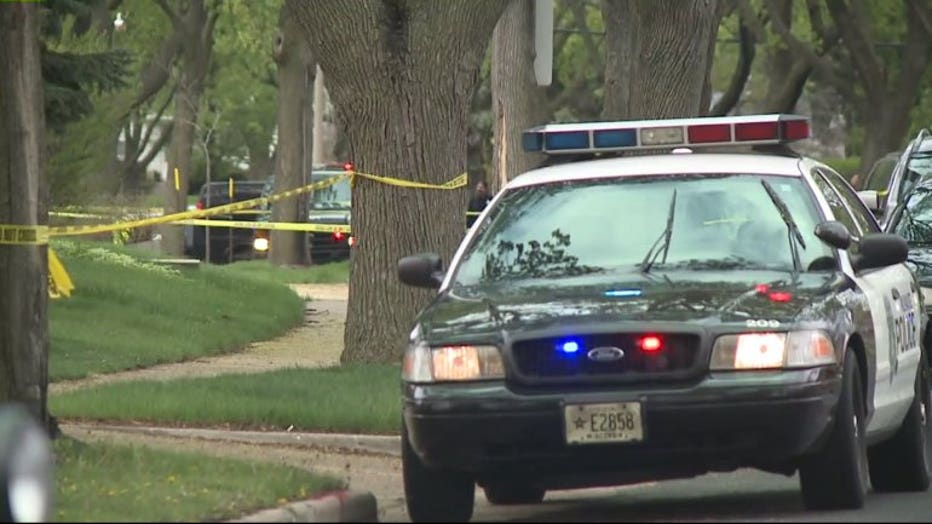 The complaint says Benford was charged with possession with intent to deliver THC in January. He was out on a $750 signature bond at the time of this shooting.