It happened around 6:30 p.m., and the crash blocked the left lane on Highway 100 southbound at Abbott Avenue.

One person was taken to the hospital in critical condition. Another was in serious condition. 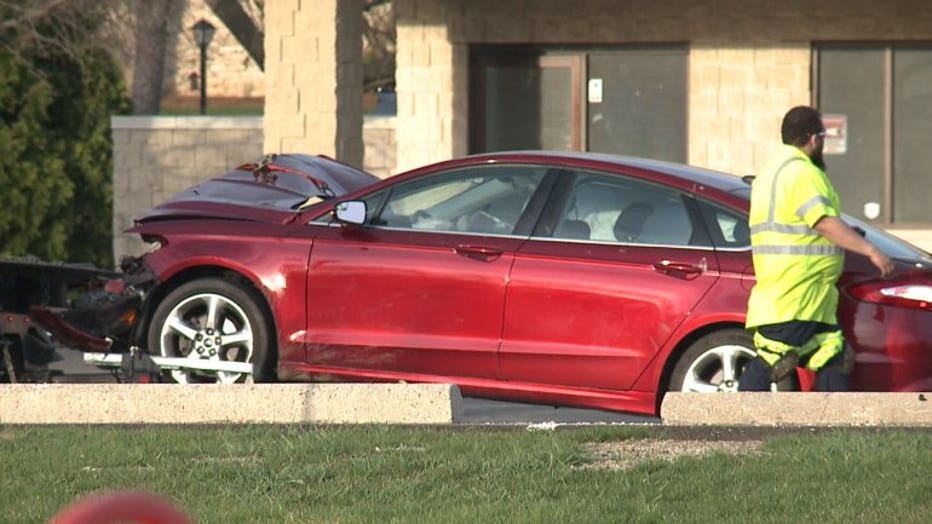 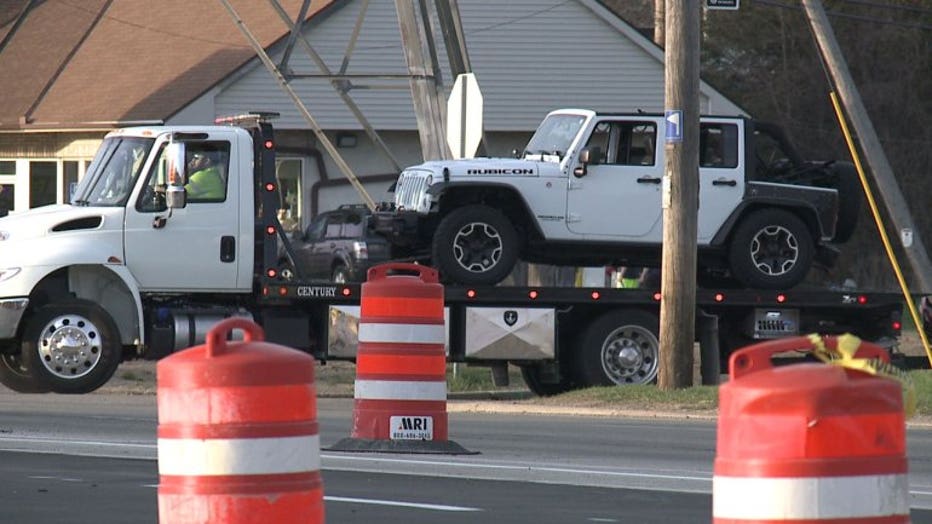 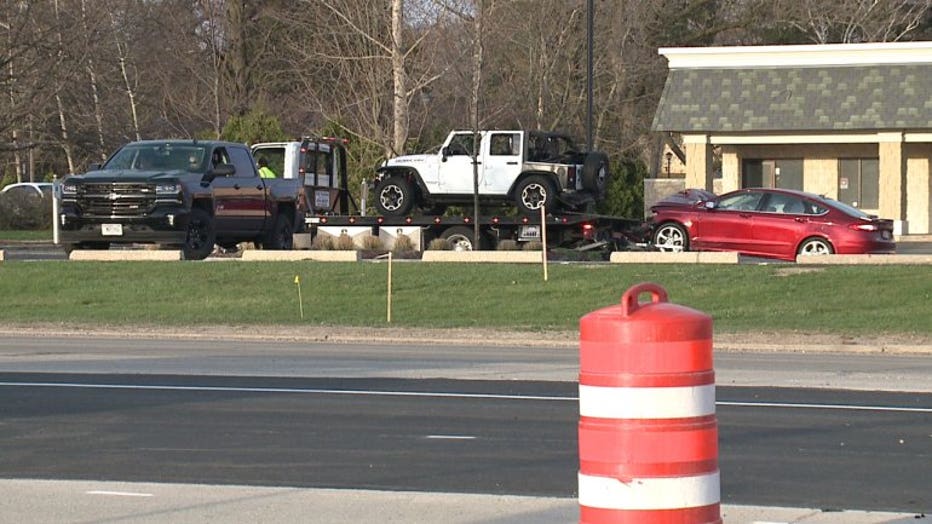