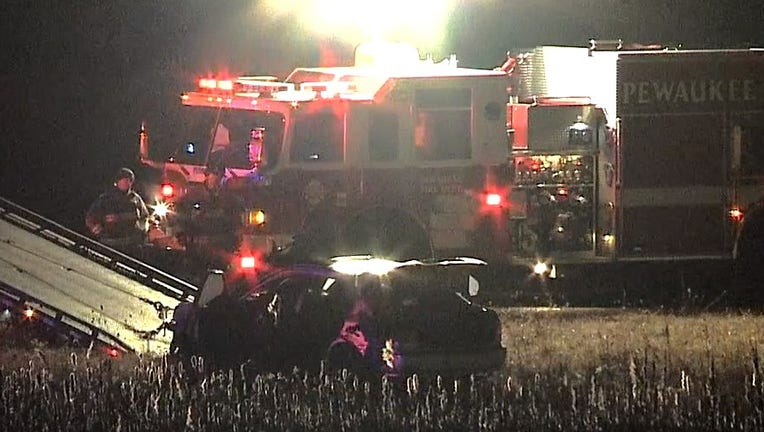 WAUKESHA - Two people were taken into custody following a pursuit in Waukesha involving a stolen vehicle.

According to police, the pursuit began after officers located an occupied vehicle that was stolen out of the City of Milwaukee.

The Wisconsin State Patrol and Waukesha Sheriff’s Department assisted in the apprehension.