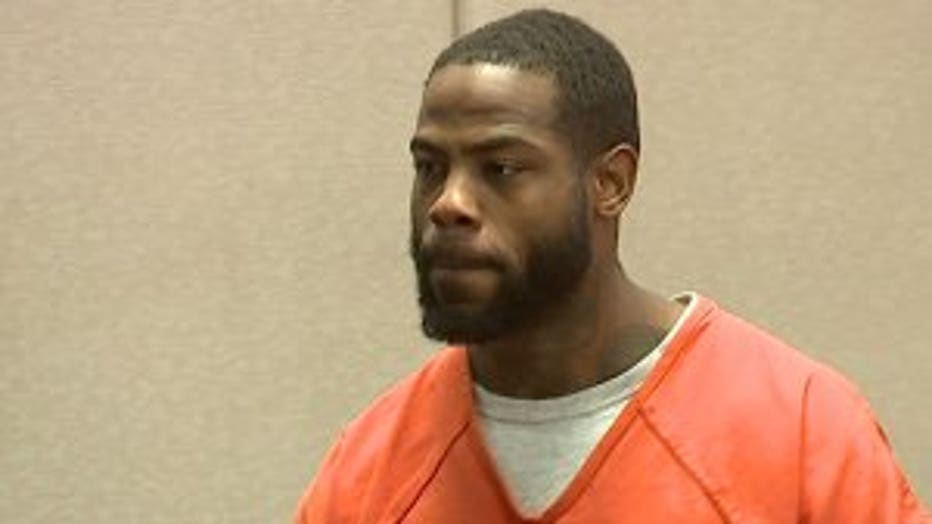 MILWAUKEE -- A wallet found by a flight attendant at Milwaukee Mitchell International Airport led to the arrest of a Michigan couple at the airport, and prosecutors said they were using false names.

Robert Martin, 35, of Ypsilanti, Michigan, pleaded not guilty on Monday, June 17 to charges associated with the alleged fraud scheme.

An email was among the evidence being used against them.

Martin was taken into custody with Dallal Farha, 38, of Ann Arbor, Michigan on June 6. 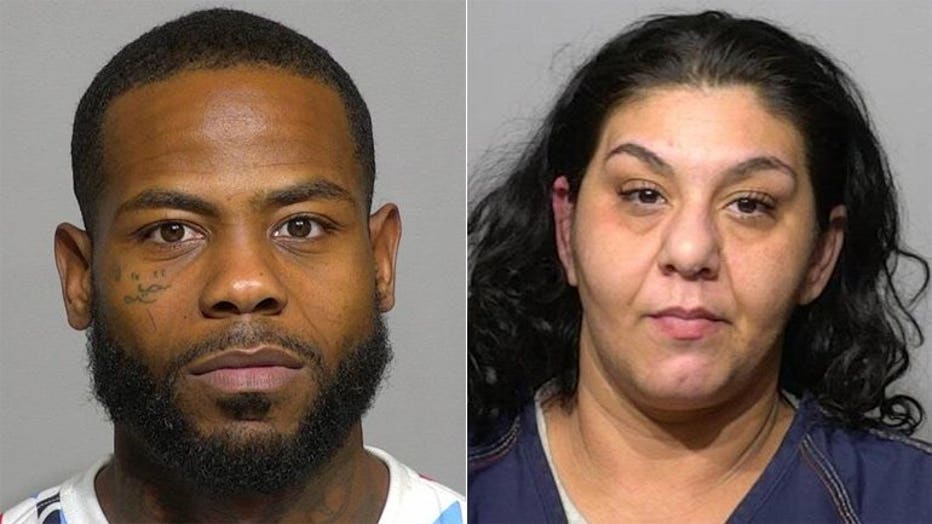 It was Martin's dropped wallet that led to the couple's arrest on a connecting flight out of Milwaukee. 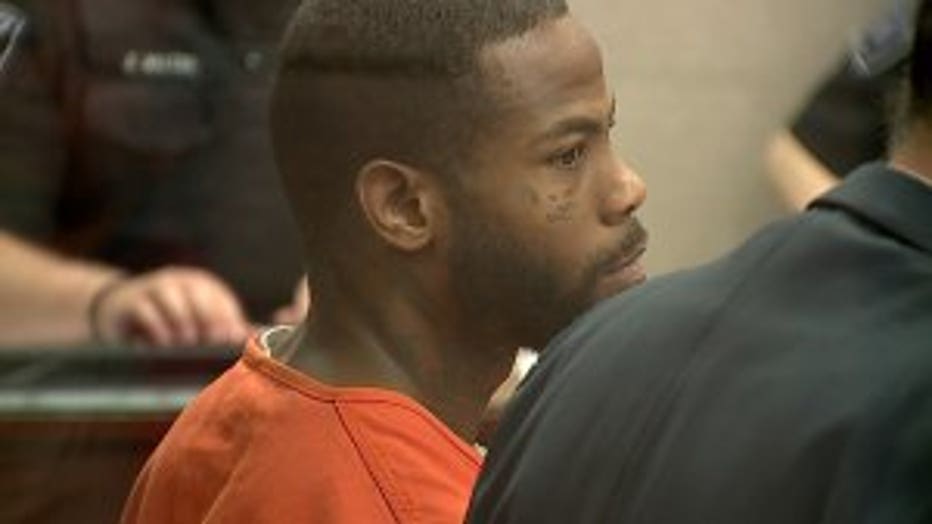 "My partner asked him what his name was, and he replied, 'John Smith,'" said Deputy Moran. "The flight attendant was very concerned, as he found multiple state IDs, as well as various credit cards with various names on it."

According to the criminal complaint, the flight attendant for Southwest Airlines found the lost wallet on the jetway to a plane that was being boarded on June 6. The complaint said the "flight attendant looked inside the wallet to find identification so that he could return the wallet." However, the wallet contained "multiple identity cards in multiple names." An amended complaint said one of the cards was under the name "John Smith."

"He informed me that dating back to April he started experiencing issues with his identity," said Deputy Moran of the actual John Smith.

In a matter of weeks, the victim's identity was used to open up a phone plan and create phony business entities. He told police his credit was ruined. 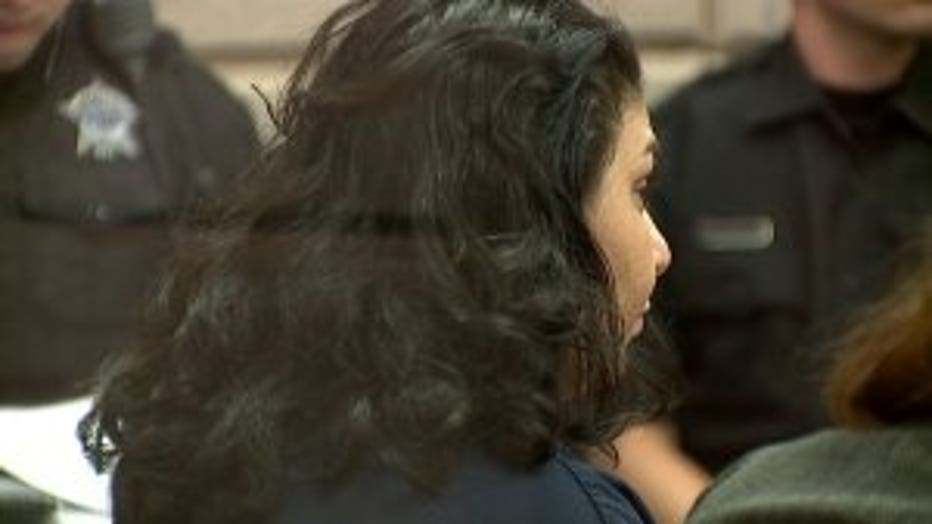 When deputies boarded the plane and arrested Martin, Farha was apparently seated next to Martin on the plane. Deputies removed Farha too -- and she "denied knowing defendant Martin." The complaint indicated as "the deputies escorted the defendants to the sheriff's airport substation for questioning,  Martin told Farha words to the effect: 'Don't say anything, babe. They have nothing on us.'"

Farha also appeared in court on Monday, but her case was adjourned until July 9 for a preliminary hearing.

Prosecutors said she used the stolen identity of Ashley Mitchell, who said her credit was ruined within weeks.

"She stated that since May of this year, she had begun experiencing issues with her identity," said Moran.

According to prosecutors, Farha had a laptop bag containing notebooks with the names of multiple people and Social Security numbers.

TSA officials were investigating the circumstances surrounding this incident. Prosecutors said some counts were withdrawn because the cards investigated were actually valid.