RACINE COUNTY -- A Racine County grandmother and her boyfriend pleaded not guilty on Wednesday, September 20th -- accused of locking a nine-year-old child in a kennel.

The accused are 46-year-old Gail Lalonde and 48-year-old Dale Deavers.

Lalonde and Deavers each face the following criminal charges: 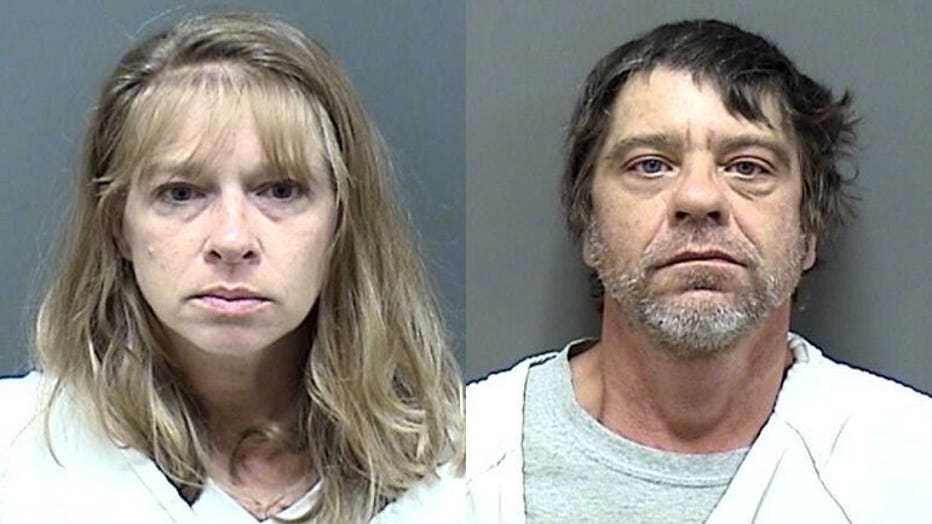 According to the criminal complaint, a school counselor reported to a deputy on September 6th that a "student told her she was being locked in a cage at night." The counselor indicated the child had come to school with a very short haircut. The child told the counselor it was her "punishment" -- to cut her own hair. The counselor interviewed the student and the child said her caregiver "would lock her in an 8'x4' cage, and lock it with a keyed lock." The child indicated she was locked up because she "has been going into medicine cabinets at home and destroying things." 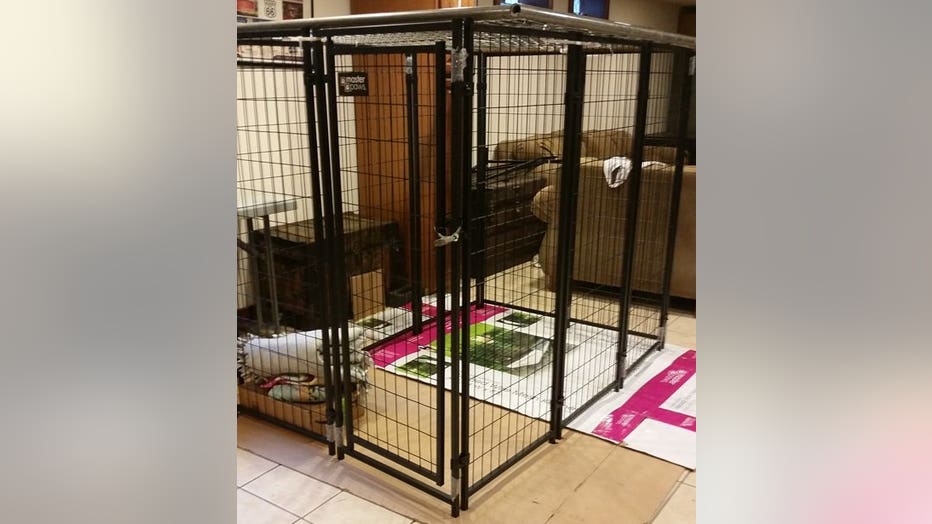 Both Deavers and Lalonde are expected back in court on October 27th.