For one family in Franklin, "Twosday" is too good not to recognize.

"It’s meant to be," said Franklin resident Debra Tews, a mother of twins. "We kind of realized exactly when things were going to fall: We have to do this, it’s a big deal."

In the Tews household – pronounced "twos" – numbers and dates are big.

"Not everybody has the Tews name," said father Jay Tews. "It’s hard to spell, but I guess if once in a lifetime they get to have a lot of fun with it, that’s great." 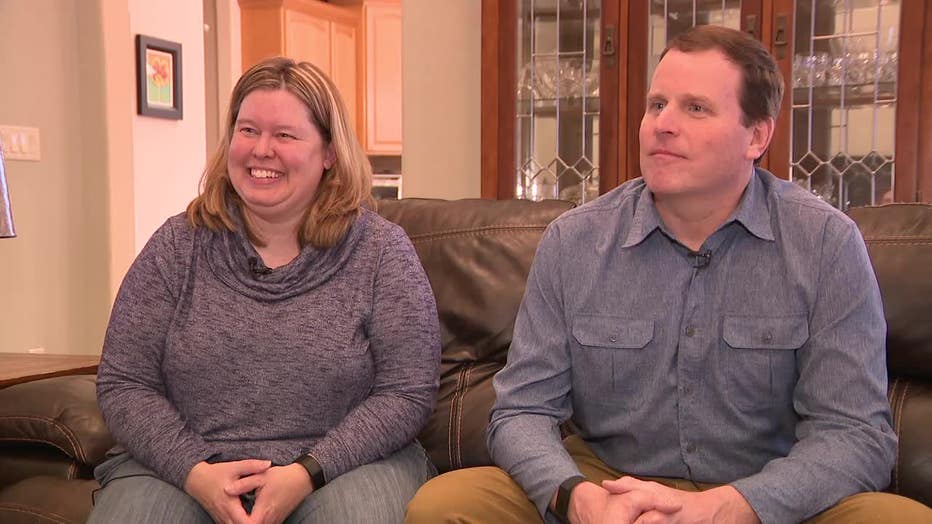 This year, you could count on the Tews family doing something special.

"I never thought anything about the 2/22 day, and then people started pointed it out to me," said Jay. 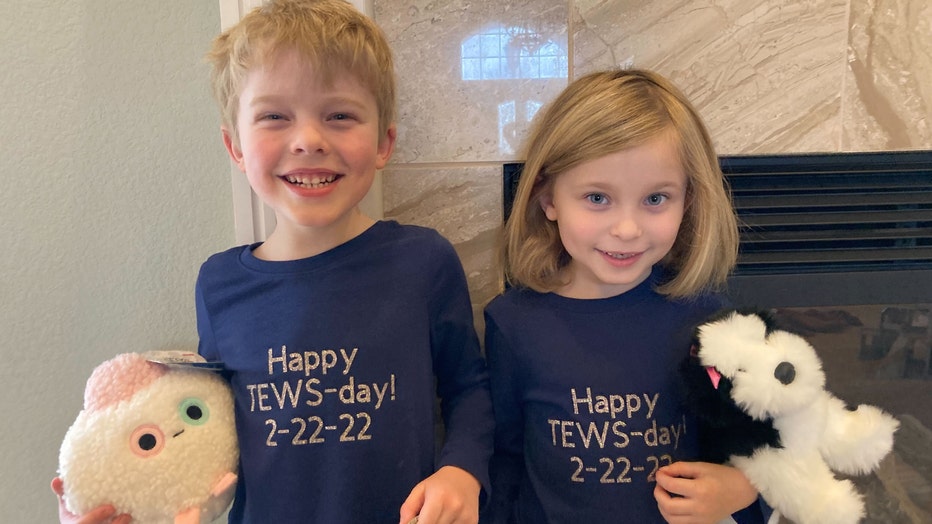 "There’s nothing better than 2/22/22 for having two kids that match, right?" Debra said. "They’re at that age where it’s a perfect learning opportunity."

A day to remember, or perhaps too good to forget – especially for twins Emily and Grayson Tews.

"This is just a silly little thing, but it was just something we could do to make it extra special and exciting and have fun," Debra said. "We were meant to have twins for this day."

This year, Emily and Grayson will turn 7 years old – their golden birthday. As you might imagine, the Tews family is already planning for it.

The Wisconsin Assembly debated education-related bills Tuesday, including one to break up Milwaukee Public Schools and another to expand school voucher eligibility to all students.

Fiserv Forum is preparing for its busiest week of events since the arena opened in 2018.