Samba Baldeh made history in Madison when he was elected last week, a groundbreaking win that is the latest step in a journey that started overseas.

MADISON, Wis. - For the first time, a Muslim will serve in the Wisconsin State Legislature.

Samba Baldeh made history in Madison when he was elected last week, a groundbreaking win that is the latest step in a journey that started overseas.

Asked if he's living the American dream, Baldeh said: "Absolutely. This is what it is."

Baldeh grew up in a West-African village. He'll soon head to the Wisconsin State Assembly.

"A small, small, little village in rural Gambia to being a state representative in Madison, Wisconsin," Baldeh said. 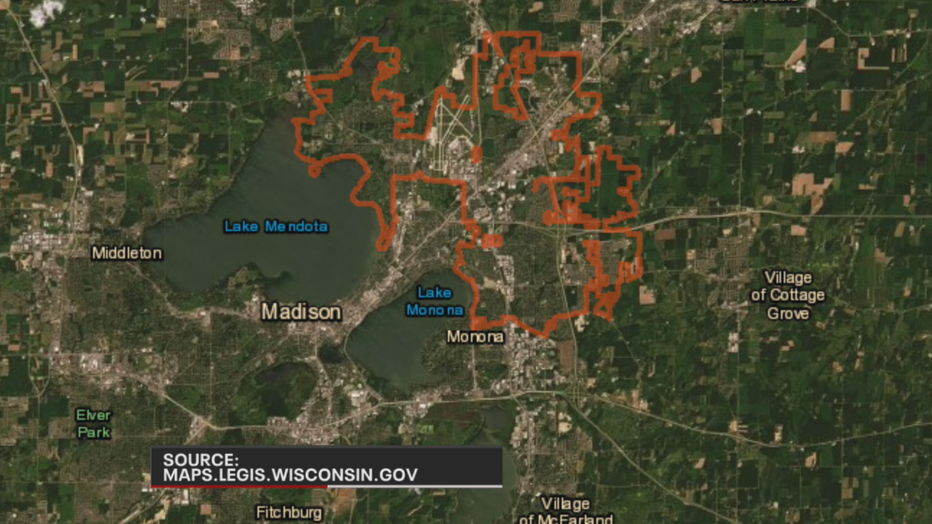 Voters in Madison elected the Democrat to represent the 48th Assembly District. The 49-year-old will become the first Muslim to serve in the state legislature. 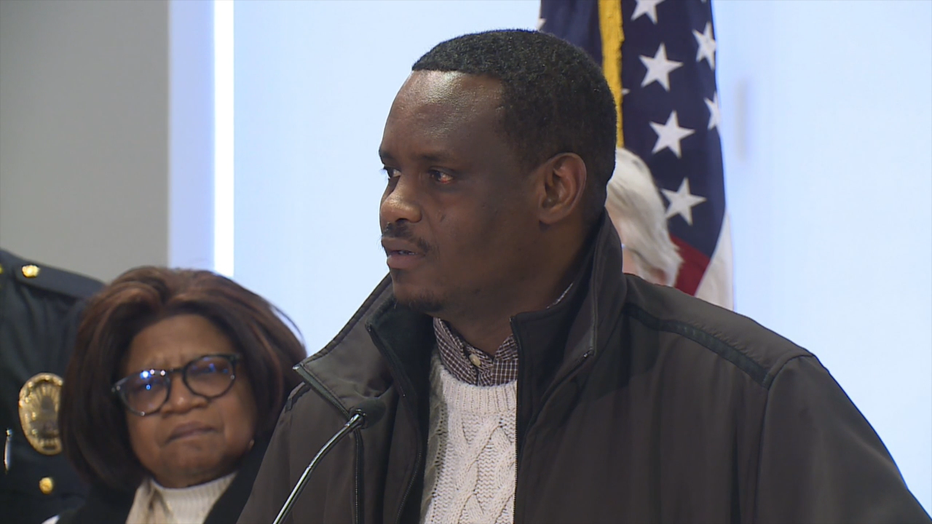 Baldeh said he will fight for all communities, especially the often underrepresented.

"As a person of color, as an immigrant, as a Muslim, I think it is important that our voice be at the table that we be heard," Baldeh said.

Baldeh said he will work to address the COVID-19 pandemic the economy and system racism while accessing resources for his constituents.

Baldeh has made history but is focused on making change.