Julian Bradley was elected to represent Wisconsin's 28th Senate District. He's not just a part of history, but making it; he will be the first Black Republican to serve in the State Senate.

MILWAUKEE - While the outcome of the presidential election remains uncertain, history was made in Wisconsin on Election Day. Residents of the state's 28th Senate District voted the first-ever Black Republican into the State Senate on Nov. 3.

"I actually didn’t even know that until sometime around the primary," Bradley said of the possibility of becoming the first Black Republican elected to the senate. "Upon realizing that it hit me, that is something that people are going to talk about."

However, Bradley said that he wants his election to be about more. 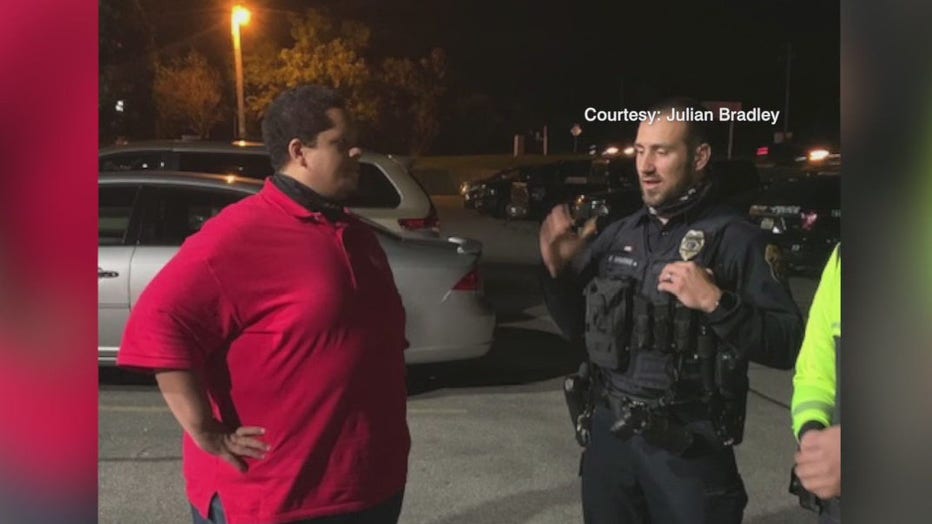 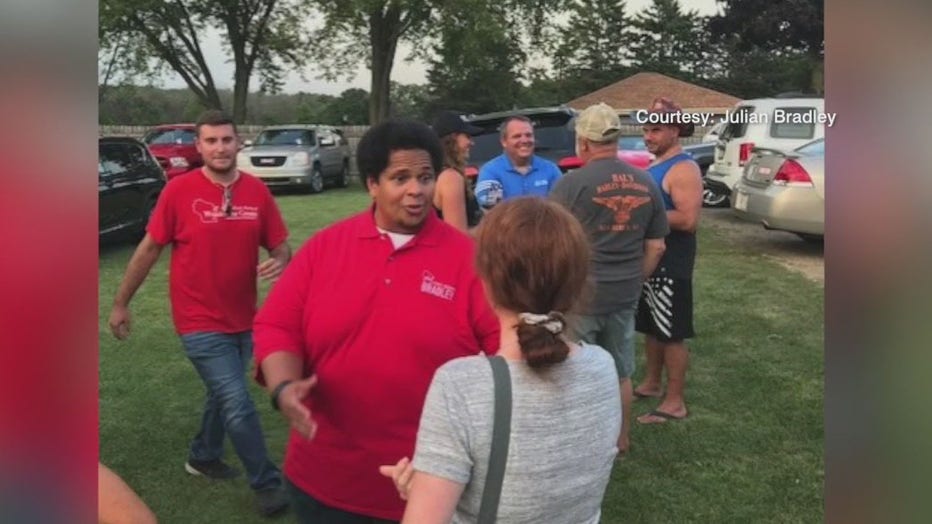 Bradley said it is an honor to be the first and hopes he won't' be the last.

As of now, swearing-in for state officials is set to happen the first week of January. Whether it will be in-person or virtual remains to be seen.