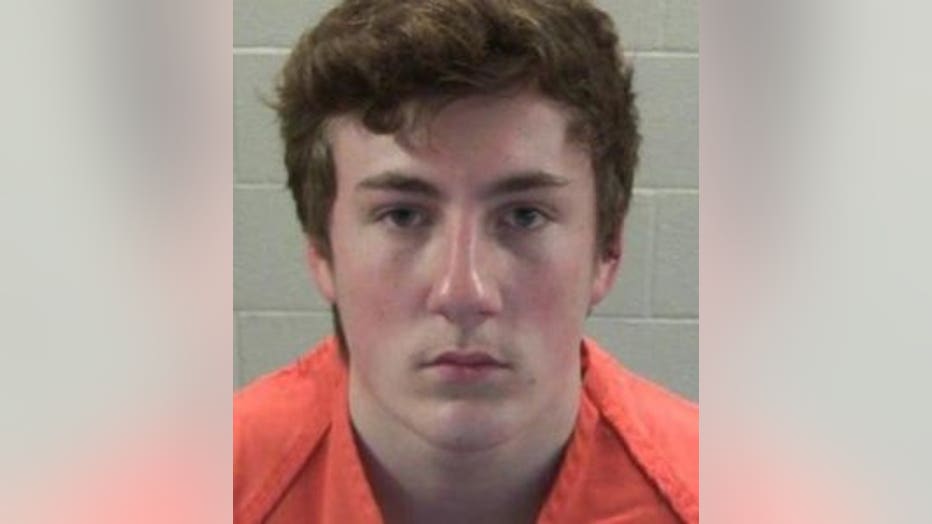 OSHKOSH — A 16-year-old Wisconsin boy who was shot while attacking a school resource officer with a barbecue fork texted a friend weeks earlier that he was planning to grab the officer's gun and either shoot himself or the officer, prosecutors alleged Wednesday. Cash bond was set at $1 million as he made his initial appearance in court on Wednesday, Dec. 11.

Grant Fuhrman was charged as an adult with attempted first-degree intentional homicide in the Dec. 3 attack on Oshkosh West High School Resource Officer Mike Wissink. Wissink shot and wounded Fuhrman during the attack, which happened in Wissink's office.

According to the criminal complaint, Fuhrman texted a friend in late September or early October to bet him that Fuhrman would not go to Wissink's office and stab him with a pencil, take Wissink's gun out of his holster and either shoot himself or the officer. The friend said she felt responsible for what happened to Wissink because she did not report it. 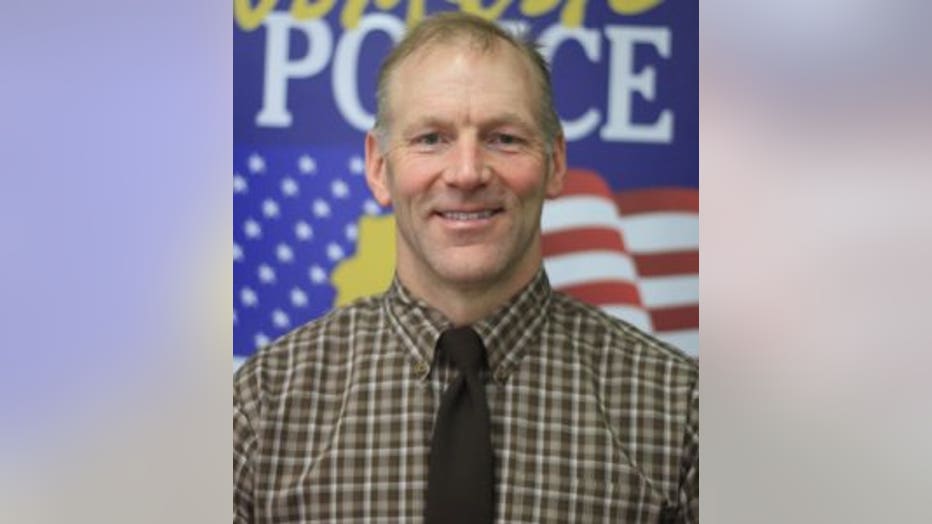 The friend, identified only by her initials, told investigators that the night before the attack, she told Fuhrman to stop bothering her or she would report him. She said the next morning, Fuhrman smirked at her in school, but she smiled back because she did not want to be rude, the complaint states. She then heard a door slamming and chairs being thrown in Wissink's office.

Fuhrman told investigators that after his fight with his friend, he stopped communicating with her and started thinking about how he could get Wissink's gun. “Fuhrman stated that he thought about how he would stab Officer Wissink in the neck and take his gun,” the complaint states. In the morning he went to his kitchen, selected a grilling fork and had it in his waistband when he arrived at school, the complaint said.

Oshkosh West math teacher and football coach Kenneth Levine showed an investigator a screenshot of a Snapchat photo sent to him by someone else, the complaint states. The screenshot purportedly originated from Fuhrman's Snapchat account and was dated 1:50 a.m. Dec. 3. “Today's the day,” the screenshot said.

According to the complaint, Wissink told Fuhrman, whom the officer called a “hall wanderer," to get to class after he saw the student walk past his office that morning. After an assistant principal left Wissink's office, Fuhrman entered and asked the officer to look up his fine for shooting up cars with a BB gun. With Fuhrman standing behind him, Wissink said he was searching on his computer when he felt a blow and his “head got rocked.”

Wissink said he felt more blows “raining" on his head and felt “extreme pain." The officer said he believed he was hit at least five more times, but was able to get to his feet and saw Fuhrman holding a three-prong fork. Wissink was unable to get his Taser so he drew his gun and fired twice, hitting Fuhrman once and shooting himself in the left forearm.

Wissink kneeled on Fuhrman to keep him down and heard the student say, “I'm dying," according to the complaint. Wissink said Fuhrman only stopped stabbing him after he was shot.

“Wissink stated that he had a good relationship with Fuhrman before the attack and teachers had told him that Fuhrman regarded his office as a safe place," the complaint states.

Fuhrman told investigators that he did not want Wissink to die but that he wanted his gun, according to the complaint. However, the student said he did not know what he would do with the gun when he got it.

Wissink was released from the hospital on Monday and received a police escort past the school, where he was met with cheers from students and residents.

Court records did not list an attorney for Fuhrman, who was due to make an initial court appearance later Wednesday. There is no listed phone number linked to the defendant's address.

The shooting happened the day after another Wisconsin teenager was shot and wounded by a police officer after he allegedly pointed a pellet gun at another student's head at Waukesha South High School in suburban Milwaukee.