JACKSON COUNTY -- The Wisconsin Department of Justice is looking for help to identify a person whose skull was located in a remote are in the Township of Knapp in Jackson County in central Wisconsin. 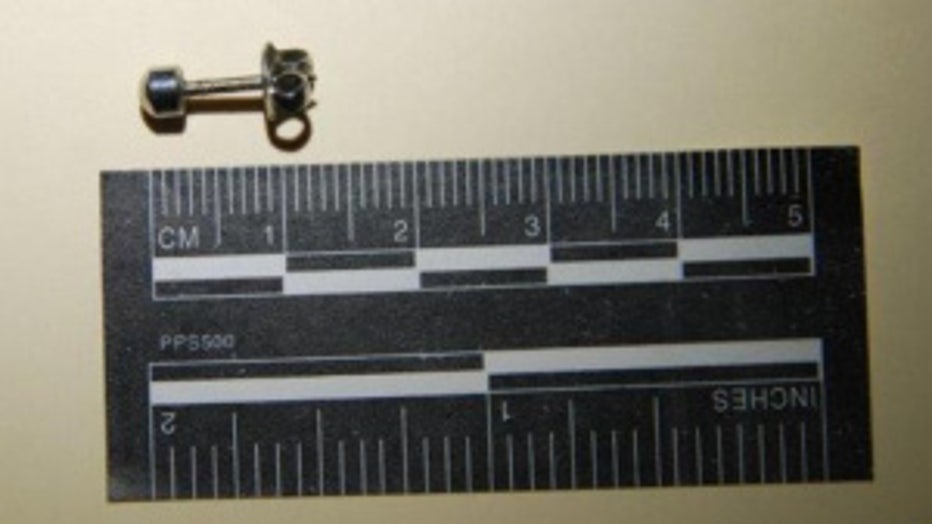 On August 15, 1978, the Jackson County Sheriff’s Office was notified of the skull which was found by loggers. A post-style earring was located near the remains. In 1978, investigators attempted to identify the origin of the earring without success.  Since 1978, the human remains are unidentified.

With help from National Missing and Unidentified Persons System (NamUs) and the University of North Texas Center for Human Identification (UNT), an anthropological report of the remains was conducted.  As a result of the examination, it is estimated the remains are that of a white male, approximately 28-52 years old. 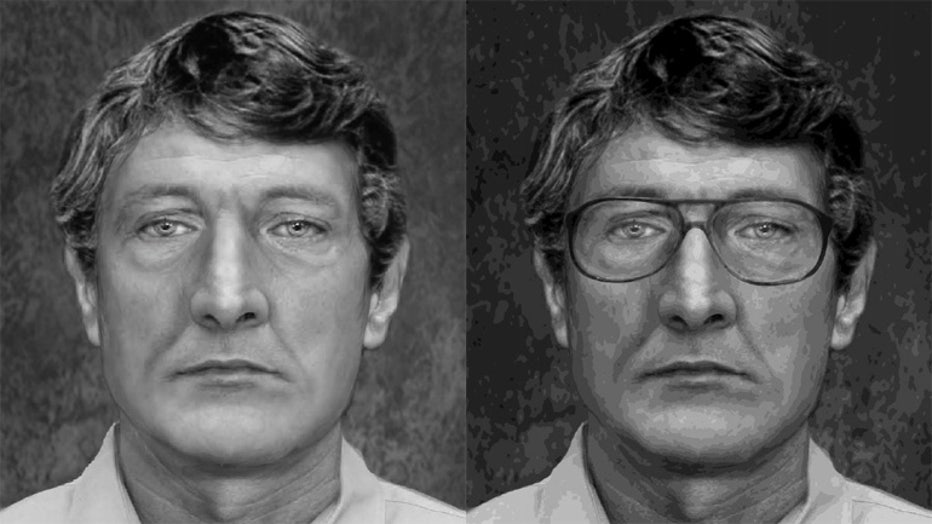 A computer-generated reconstruction was created by a forensic artist.  The reconstruction is a scientific approximation of how the victim may have appeared in 1978.  The victim’s hairstyle, presence or absence of a beard, mustache, eyeglasses and eye color are unknown.

This person is believed to be a victim of a homicide.  A DNA profile and dental records are available and have been entered into NCIC and NamUs databases.