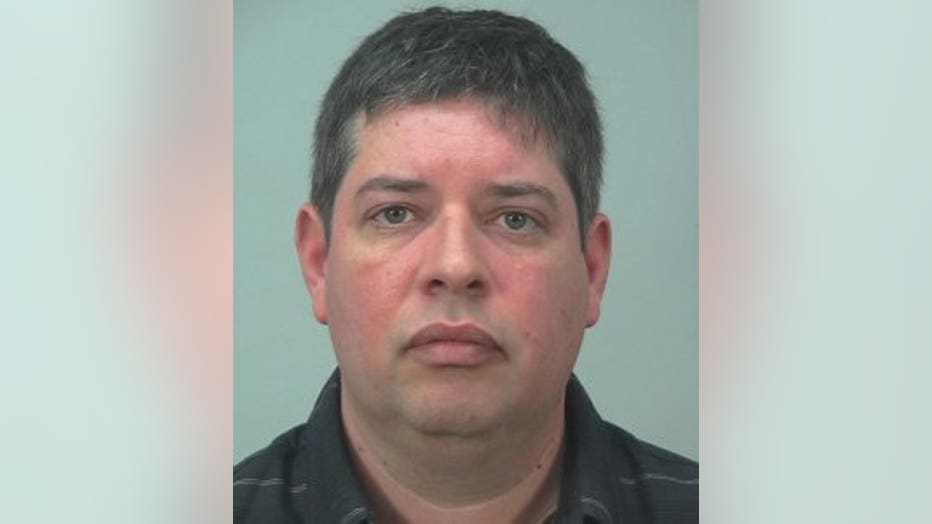 MADISON — A former nurse accused of injuring several newborns at a Wisconsin hospital has been charged with child abuse.

The Centers for Medicare and Medicaid Services says five infants suffered serious injuries in the newborn unit at UnityPoint Health-Meriter hospital in Madison. The charges include intentional child abuse and abuse of a patient causing great bodily harm to babies born from March 2017 to February 2018. The injuries ranged from bruises to a broken arm and a skull fracture.