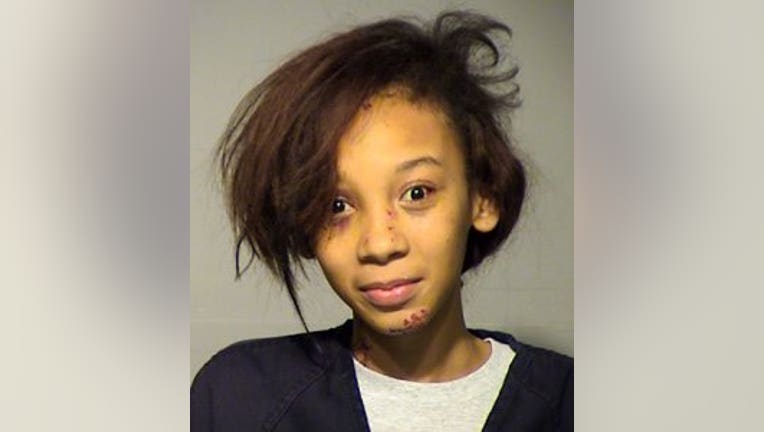 MILWAUKEE -- An 18-year-old Milwaukee woman was sentenced Thursday, May 4th to nine years in prison and 13 years of extended supervision after a fatal crash that happened near 27th and Capitol Drive on November 19th, 2016. Back in March, Samira Coleman-Wilks pleaded guilty to one count of second degree reckless homicide and one count of second degree reckless injury. Two other charges were dismissed.

According to the criminal complaint, Milwaukee police officers were on patrol along N. 27th Street around 9:45 p.m. on that Saturday, November 19th -- and noticed a Chevrolet Impala that had a registration plate that was suspended. The officers pulled over the vehicle -- driven by Coleman-Wilks. As officers approached the vehicle, "the Chevrolet suddenly accelerated northbound on N. 27th Street."

A few moments later, the officer "heard a large crash sound and observed a large cloud of smoke coming from the intersection of N. 27th Street and W. Capitol Drive."