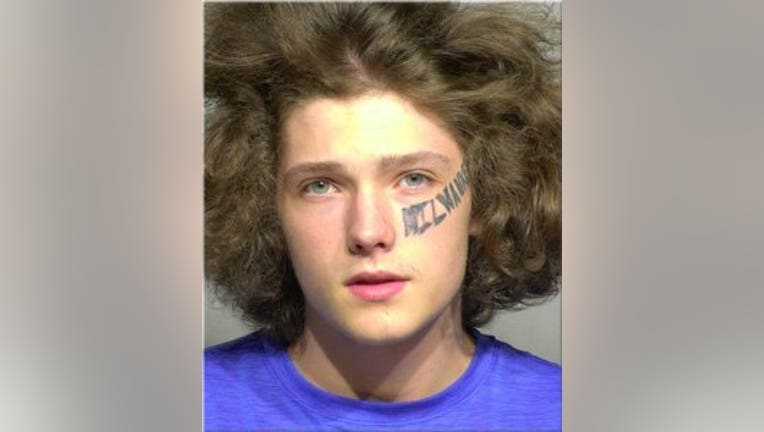 The statue was unveiled near 11th and Milwaukee Avenue in South Milwaukee this past June. On Aug. 24, officials said Dudgeon and one other man, later identified as Douglas Macklin III, approached the statue -- and caused $1,200 in damage. Surveillance video showed the men repeatedly striking the statue with a concrete block. 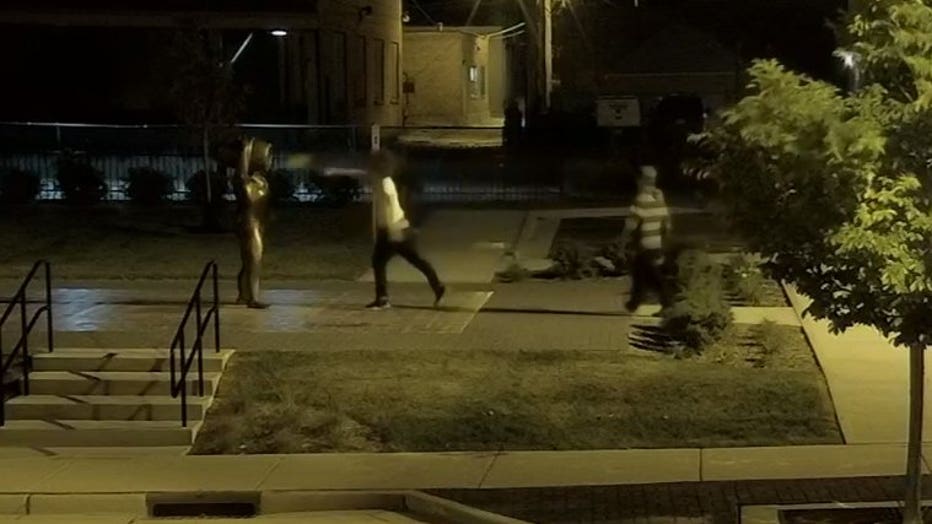 In court Friday, the court sentenced Dudgeon to serve four months in the House of Correction -- with credit for 72 days time served. The court then stayed the sentence -- and placed Dudgeon on probation for one year. Dudgeon must also complete 40 hours of community service, pay $650 in restitution to Da Crusher Foundation,  and send a letter of apology to Da Crusher Foundation.