Sheriff's officials say the 18-year-old man was pronounced dead at the scene.

The operator of a northbound vehicle believed to have struck the 18-year-old man, a 34-year-old Palmyra man, wasn't hurt. 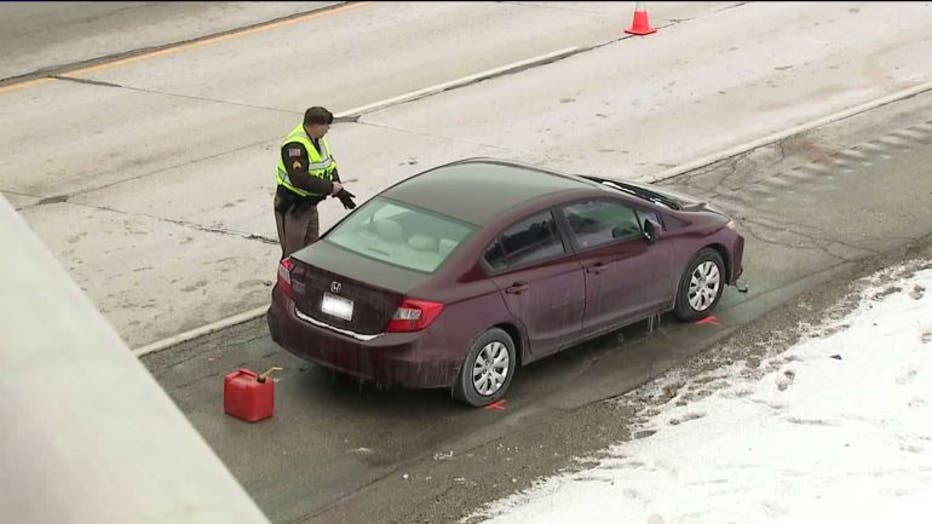 An initial investigation has revealed the 18-year-old man was beside his vehicle, outside the lane of traffic, putting gas into his vehicle when he was struck by the northbound vehicle. 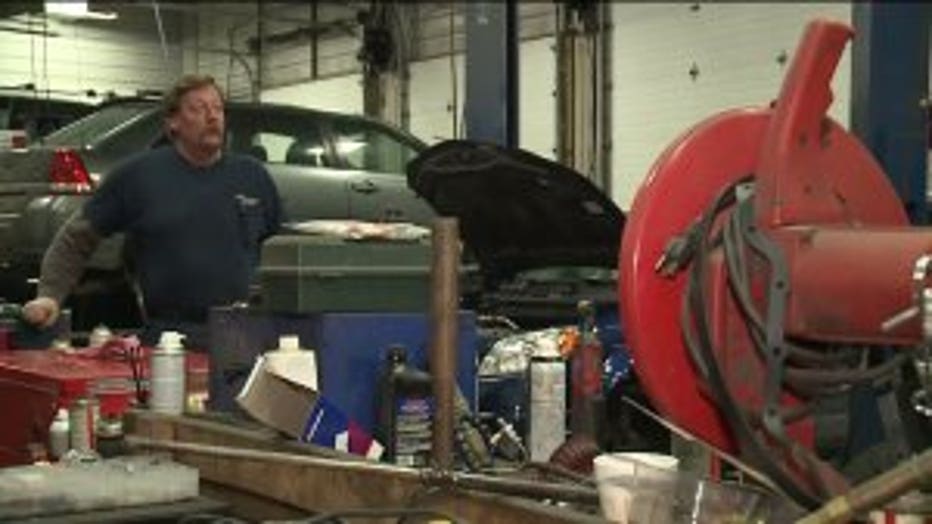 "Some of my guys have had serious calls as far as being hit by mirrors. Some guys have gotten uncomfortably close. I, myself, have had a few incidents where I`ve jumped up on the truck," Rate said.

Rate says in April 2011, towing operator Dan Bobholz was killed while working in the shoulder on Highway 41. Officials said weather contributed to that crash. 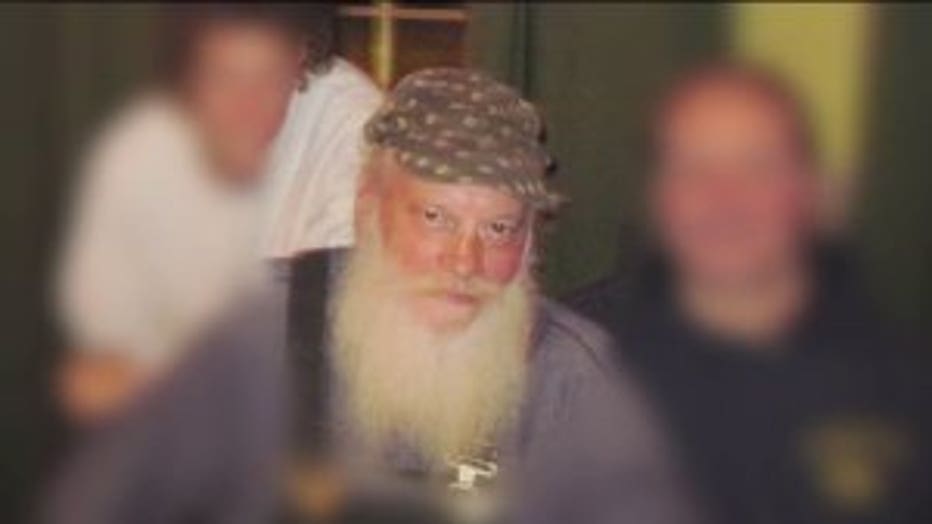 Rate says after Monday's fatal crash near West Bend, he has a message for drivers.

"I don`t care if there`s no squad car there -- if it`s just a car on the side of the road. When you don`t pull over, you leave yourself at risk for something to happen and, unfortunately, for the other person," Rate said.