18-year-old Kevin Williams is accused of sexually assaulting a woman in a dorm at Concordia University in Mequon.

MEQUON, Wis. - 18-year-old Kevin Williams is accused of sexually assaulting a woman in a dorm at Concordia University in Mequon. Williams faces the following criminal counts: 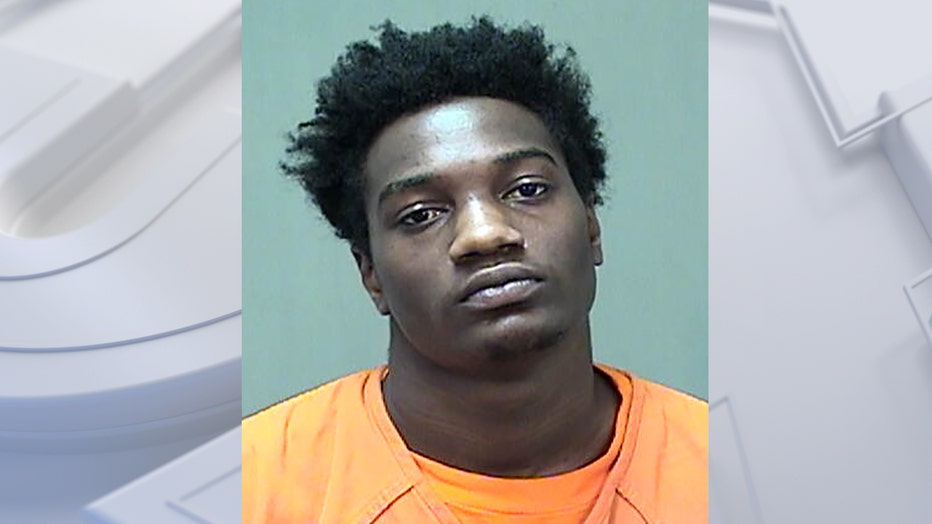 According to the criminal complaint, a detective with the Mequon Police Department was dispatched to Concordia University on Thursday, Nov. 5 for a report of a sexual assault. The detective met with a female student at the university who lives in a dormitory where the alleged incident occurred.

The complaint indicates the victim was with Williams writing a paper for a class while Williams was watching a movie and studying. At some point, the two were sitting on a sofa when the victim indicated Williams touched her indecently. She told the detective she "had to use a lot of strength" to remove Williams' hand from her. Moments later, the victim indicated she was forced to the floor and sexually assaulted.

"Mr. Williams is adamant that he was not involved. That he did not rape this girl," said Russell Jones, Williams' attorney. "He has not been involved in anything like this before. Has no record." 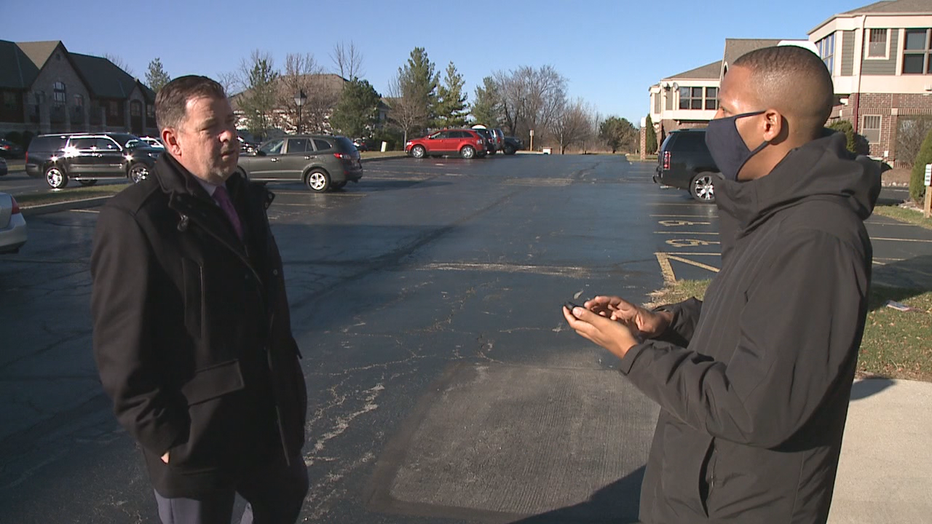 The complaint indicates the detective "noted bruising" on the victim's body in several locations.

Mequon police later obtained a search warrant -- and went to Williams' dorm on campus. The complaint says when Williams was told he was under arrest, "he pulled away and tried to get away." There was a brief struggle between officers and Williams -- but he was eventually secured. 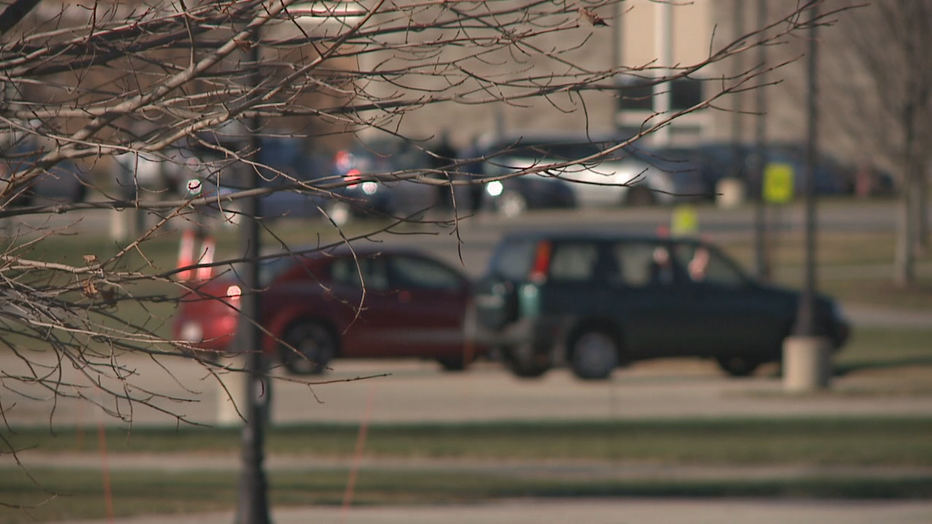 As Williams was walked to the police squad, the complaint says "his behavior accelerated where he began to pull away again and yell 'help' throughout the hallways as he was escorted out of the building. Williams then had to be maneuvered into the squad car as he refused to get in."

While Concordia University is confirming Williams is enrolled at the institution, it would not share whether he was a student-athlete. FOX6 News located a now-deleted picture of Williams on the school's football roster page. 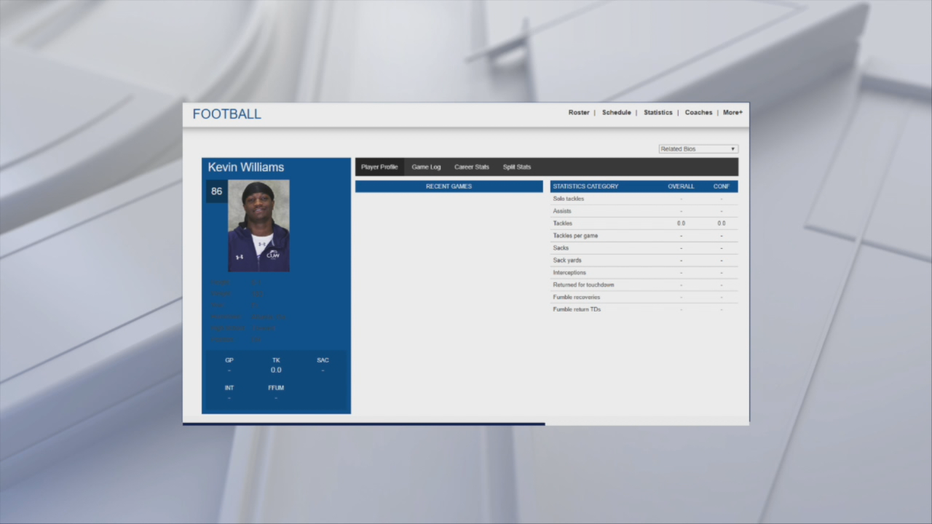 "I do not know his athletic status. I do know he is an athlete and he has an athletic background," Jones said.

"Concordia University does not tolerate behavior that violates our high standards and values. We take the allegations against this student very seriously and are cooperating fully with local law enforcement, while also pursuing the full measure of our Student Code of Conduct. At this time, due to privacy laws, we can only confirm that this individual is enrolled at our institution. We will continue to engage closely in this issue in partnership with law enforcement and will provide additional information as we are able."

Williams made his initial appearance in Ozaukee County court on Friday, Nov. 6. Cash bond was set at $50,000. He is due back in court for a preliminary hearing on Nov. 16.

Suspect stole $5K worth of property from Milwaukee daycare

MPD: 20-year-old man wanted for sexual assault of a child

Police described Dnylan Bates as a Black man who has been seen wearing a black jacket with "SECURITY" on the back.