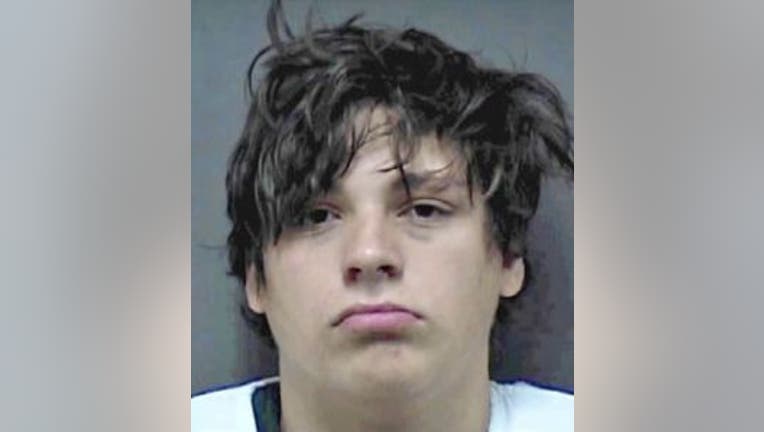 FOX6 News has learned this isn't Farra's first run-in with the law.

In the latest case filed against him out of Racine County, Farra faces two counts of second degree sexual assault of a child, and two counts of disorderly conduct.

The high school football field is a popular place on the weekends in the Town of Waterford. On Friday night, September 19th, there were more than just the Friday night lights on the field. This, after two 14-year-old girls told police what happened to them that night near the football field.

Police say the girls told them Farra grabbed one of them and inappropriately touched her.

The complaint says the girl told police Farra grabbed her several more times as she tried to get away.

Police found Farra quickly. They say he told them he was giving one of the girls a piggyback ride because she didn’t have a shoe on, and that she must have misunderstood him touching her in that way.

According to a Waterford police report, officers talked with Farra earlier in the night and he said: “I hate the cops. I love getting into trouble. I was going to tattoo a middle finger on my (rear-end) so when I saw you guys, I would pull down my pants and moon you.”

The report says Farra also said “I am proud that I just got out of jail.”

Farra’s criminal history since he turned 18 in April includes four other separate cases.

Another case filed in August charges Farra with disorderly conduct.