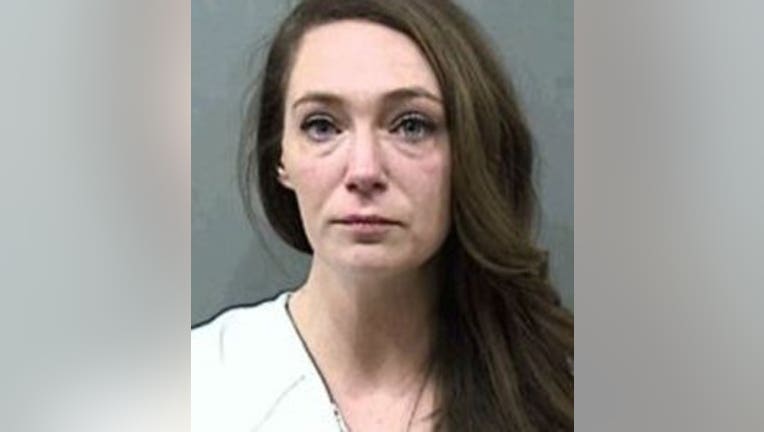 RACINE COUNTY -- A Starbucks manager accused of stealing more than $37,000 from the coffeehouse chain pleaded guilty to three charges Friday, June 7, and was sentenced to probation.

Carlin Cook, 31, of Kenosha, entered the plea to the following misdemeanor charges:

Cook was sentenced to 18 months' probation on each count, to be served concurrently.

It happened at the Starbucks store located on Green Bay Road and Durand Avenue in Racine.

According to a criminal complaint, a manager reported five missing deposits from the month of April 2017. A regional asset protection manager took over the investigation, and discovered a total of 25 missing deposits between March 2, 2017 and May 16, 2017 -- totaling a loss of $37,896.24 to Starbucks.

It was later determined Cook was a possible suspect. Officials said Cook was working on each of the days deposits went missing, or would have had access to the deposit safe. Cook was the store manager on 11 of the 18 days where deposits were not picked up due to "various excuses."

Upon questioning, investigators said Cook admitted she took at least five deposits from the store, but did not know exactly how many -- or how much money -- she took. However, she did tell officials she "thought $37,896.24 was a lot of money."

Cook told investigators she would put the deposit into one of the safes at the Starbucks, and then take the deposit to the back room and place the entire bag into her purse. She'd later throw the bags out at her apartment, "so her boyfriend would not discover what she was doing."

The complaint said Cook told investigators she took the money because she was having financial difficulties. She stated she owed over $80,000 after graduating from Carthage College and had about $5,000 in credit card debt.