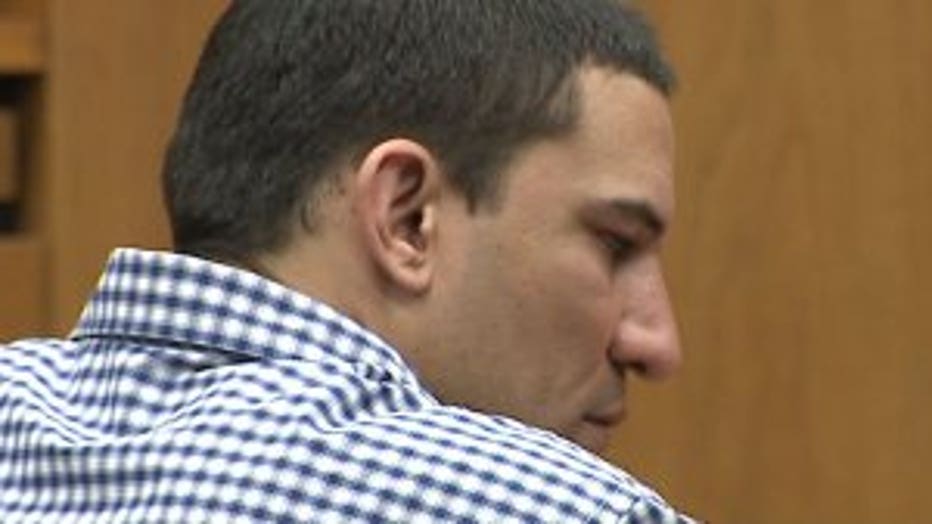 It happened at a gas station near Atkinson and Teutonia.

According to a criminal complaint, around 11 p.m. on April 8, police responded to the "Teutonia Gas Station" and observed Jude "with his shirt off, standing at the front door, yelling through a broken window." Racks of food were found knocked over -- and food was observed all over the floor.

The gas station's owner told investigators approximately $5,000 in damage was done to the store, and he said he lost approximately $2,000 in revenue, as the store remained closed after this incident until 6 p.m. the next day. 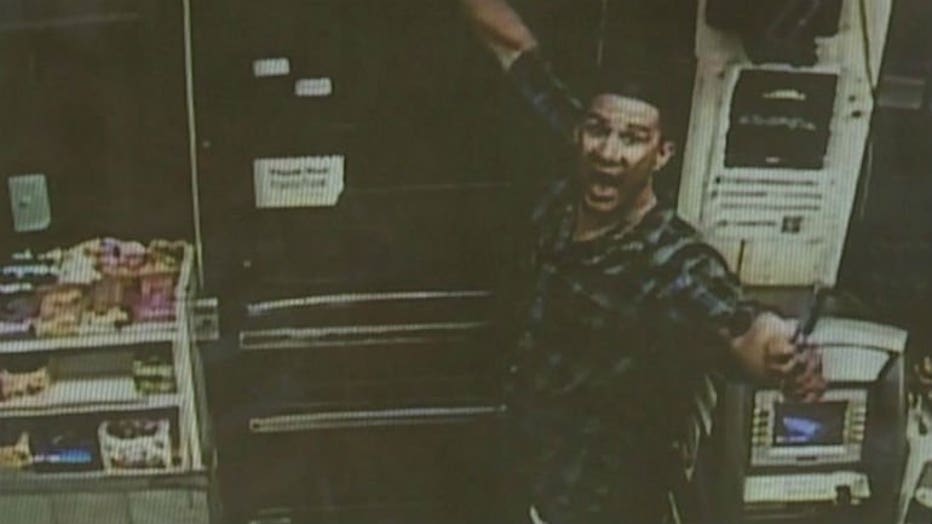 He's had a series of legal problems since the beating. His alleged tirade inside the gas station lasted about 30 minutes.