ELM GROVE -- A second individual has been criminally charged in connection with an armed robbery at an Elm Grove group home for elderly, mentally disabled patients. Prosecutors say they tried to take a 60-inch television off the wall after entering the home -- and when they failed at that, they then took money and property from an employee's purse.

17-year-old Kevin Thomas faces one count of armed robbery as party to a crime. 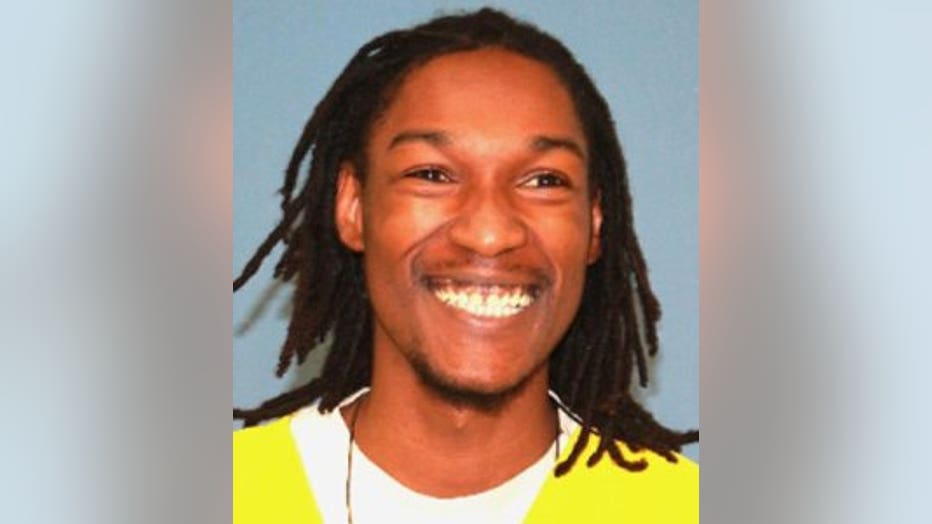 25-year-old Omar Wixson was already charged in this case. He faces one count of armed robbery as party to a crime, repeater.

According to a criminal complaint, the victim in this case reported to investigators that on November 13th, shortly before midnight, the group home was entered through an unlocked exterior door -- and suspects forcibly took property. Eight residents were inside at the time.

The victim, an employee at the group home, said she was laying on the sofa when she saw a man wearing a ski mask exit a patient's bedroom. She said he "ran towards her, pointing a firearm at her." A second suspect exited the same patient's room right behind the first suspect, she said. She said a blanket was placed over her head, and she was placed on the floor. At this point, she said she could hear one suspect attempting to rip the 60-inch television off the wall. She reported that it seemed as though he was struggling.

Investigators say the woman reported one suspect initially pointed the firearm at her, and then attempted to remove the television from the living room wall while the other suspect walked over to her and placed his foot on her back, with the gun against her head. As her face was pushed into the floor, she said one suspect said they wouldn't hurt her. He told the other suspect not to forget the remote. When they couldn't get the television off the wall, the woman reported they entered her purse which was next to the sofa, and took $545, her wallet, credit cards, cellphone and ID.

They then left the group home and entered a vehicle parked in the driveway. The woman was able to provide investigators with a description of the suspect vehicle -- a white Chevy Impala.

The owner of the group home told investigators the door used by the suspects to enter the home, which leads to the patient's bedroom, is normally locked. He advised that he'd terminated an employee and afterwards, he'd received threats from that employee that she was going to damage his property and take his television.

Investigators were able to take a look at DOT video showing a vehicle matching the description of the suspect vehicle in the area near Moorland and Bluemound.

Meanwhile, the television the suspects attempted to take was sent to the Wisconsin State Crime Lab, where fingerprints belonging to Wixson and Thomas were recovered. 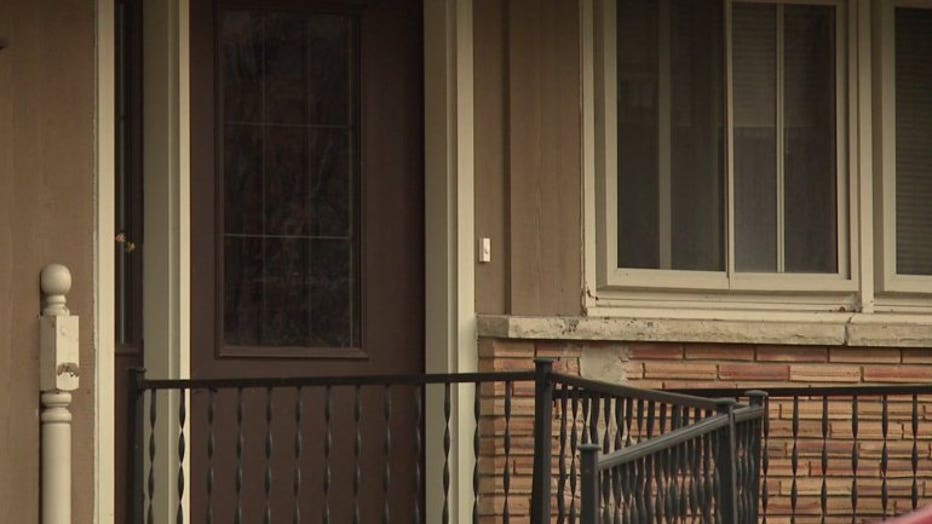 The complaint indicates investigators learned Wixson had been arrested by Milwaukee police just hours after the Elm Grove armed robbery complaint. The complaint says Wixson and Thomas were found in an illegally-parked vehicle in the area near 35th and Villard. The vehicle matched the description of the suspect vehicle from the Elm Grove incident. Wixson was arrested on an outstanding warrant. A search of the vehicle revealed two fake handguns, along with a wallet believed to belong to the Elm Grove victim. A review of Wixson's criminal history revealed he was on probation for burglary. 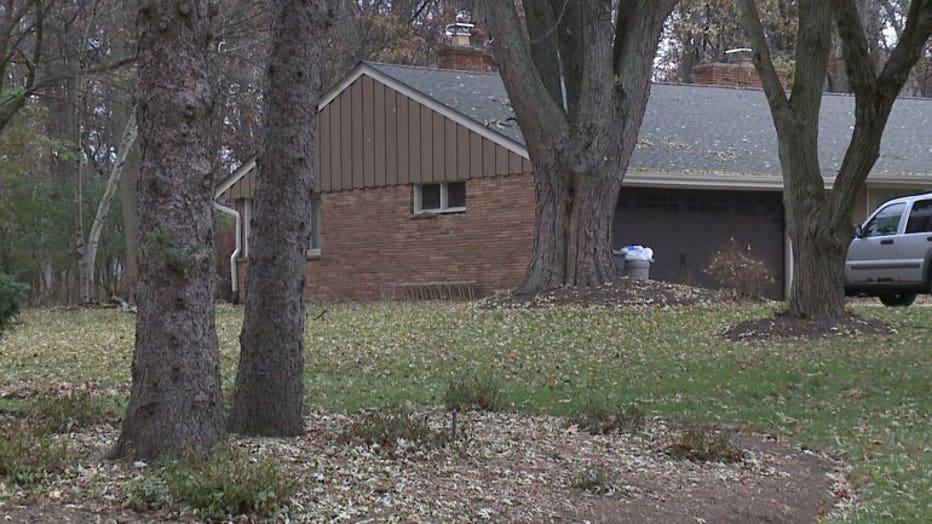 Investigators compared still images from the MPD traffic stop involving Wixson and Thomas with DOT video of the suspect vehicle, and the complaint says investigators believe the vehicles are the same.