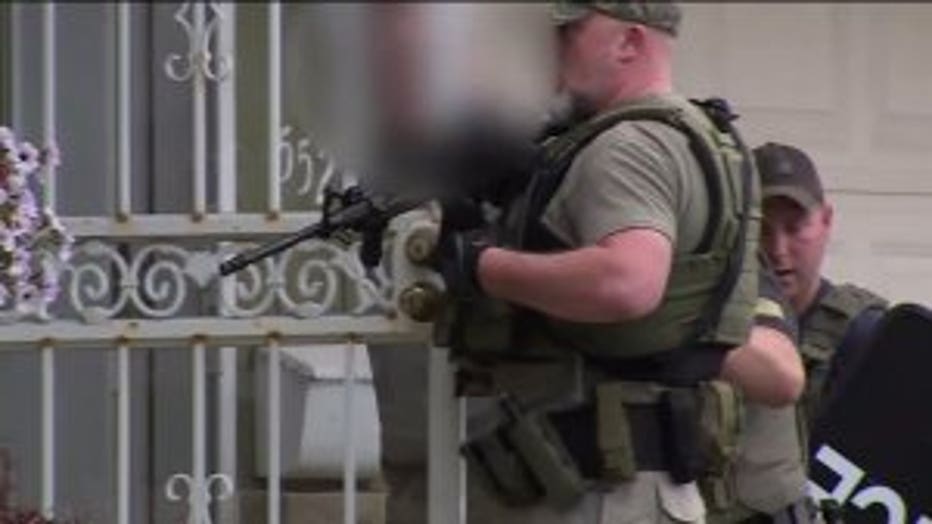 MILWAUKEE -- Twenty search warrant executions Monday, June 18 resulted in the recovery of guns, heroin and more than $500,000 in cash in Milwaukee. Seventeen arrests were made, and officials said that number is expected to grow.

Chisholm, Milwaukee Police Chief Alfonso Morales and other Milwaukee County law enforcement officials announced on Monday the takedown of a major heroin trafficking organization operating in Milwaukee County and parts of Chicago, as the result of an investigation conducted by the High Intensity Drug/Gang Task Force (HIDTA). 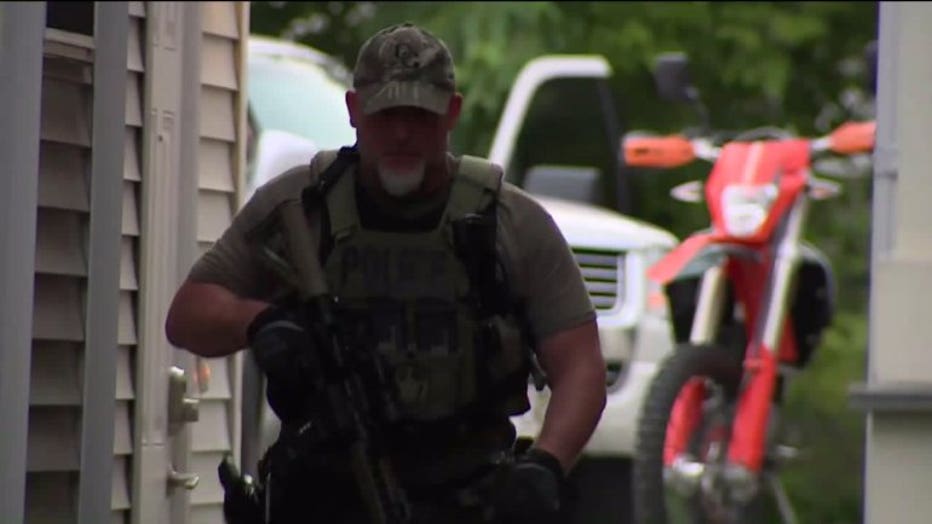 "Heroin has been impacting every single aspect of the work we do in the criminal justice system," said Chisholm. 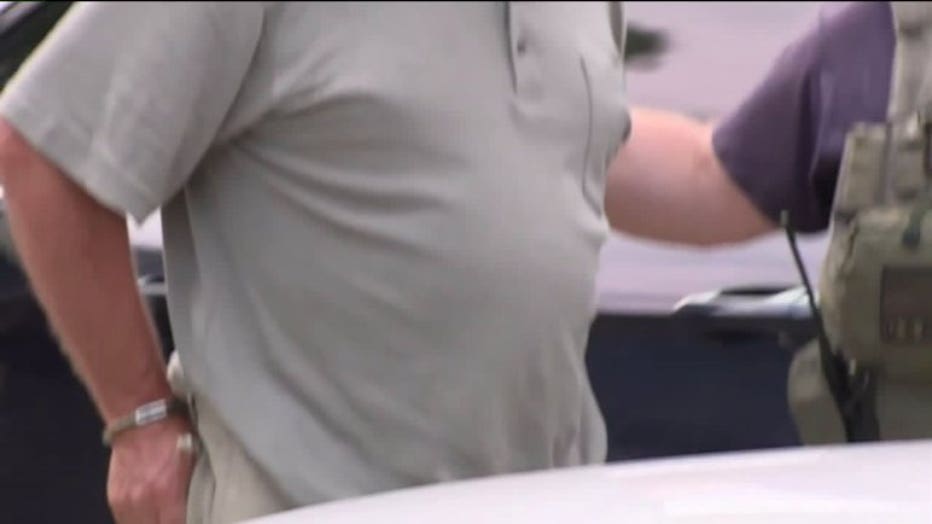 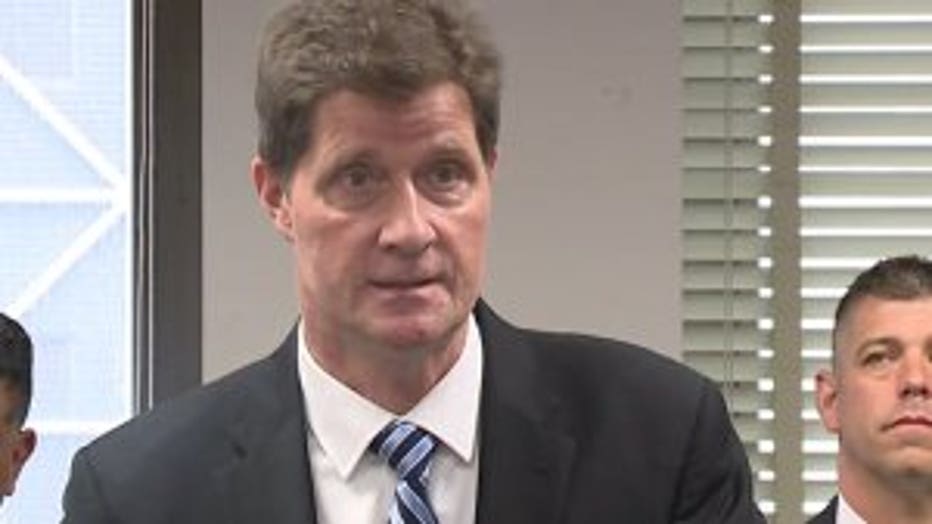 Chisholm said the operation was executed Monday morning and throughout the day -- and it extended into the Greater Chicago area. He said it cracked down on a large-scale heroin distribution network in Milwaukee.

Due to the nature of this investigation, authorities could not say much about the suspects and the charges they're facing, but they said the execution of the search warrants resulted in the recovery of 55 firearms, more than $500,000 in cash and large amounts of heroin, valued at hundreds of thousands of dollars.

There were 25 arrest warrants and more than 20 search warrants executed. Those arrested are at the top of the pyramid in this drug trafficking organization. 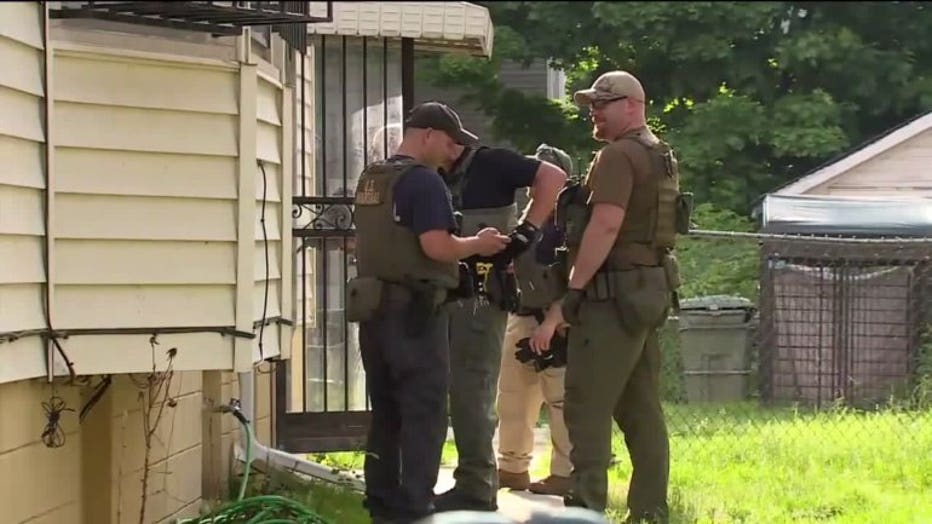 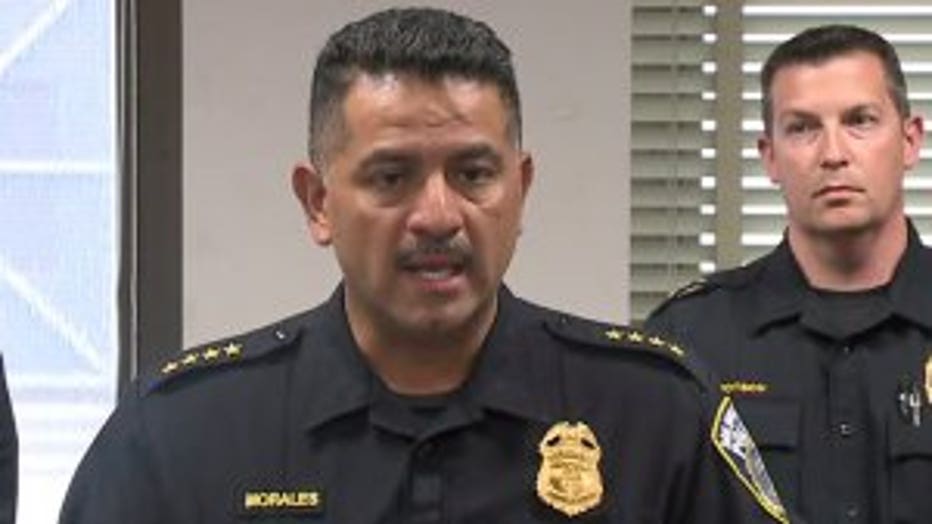 Chief Morales said this case is a reflection of the kind of drug trafficking that takes place in Wisconsin.

"It clearly shows the focus that law enforcement is placing on gun violence in the city of Milwaukee, county of Milwaukee area, as well as the state of Wisconsin. As you all know, the drug trafficking trade has been able to travel through out the state and we really want to contain that," said Morales.

"If you are engaged in the commercial distribution of this poison, you will be investigated and held to account," said Chisholm.

We're told the firearms that were seized will be analyzed at the Wisconsin State Crime Lab to determine whether they can be linked to any other crimes. 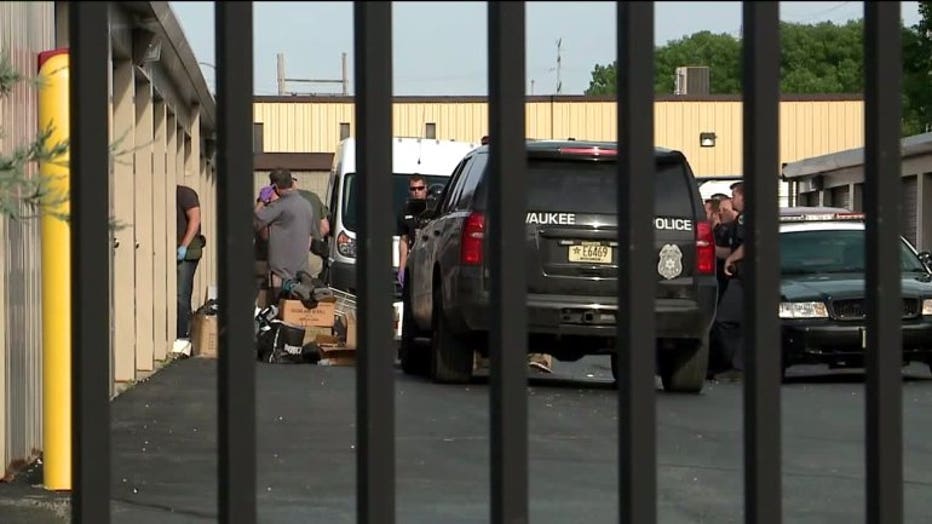 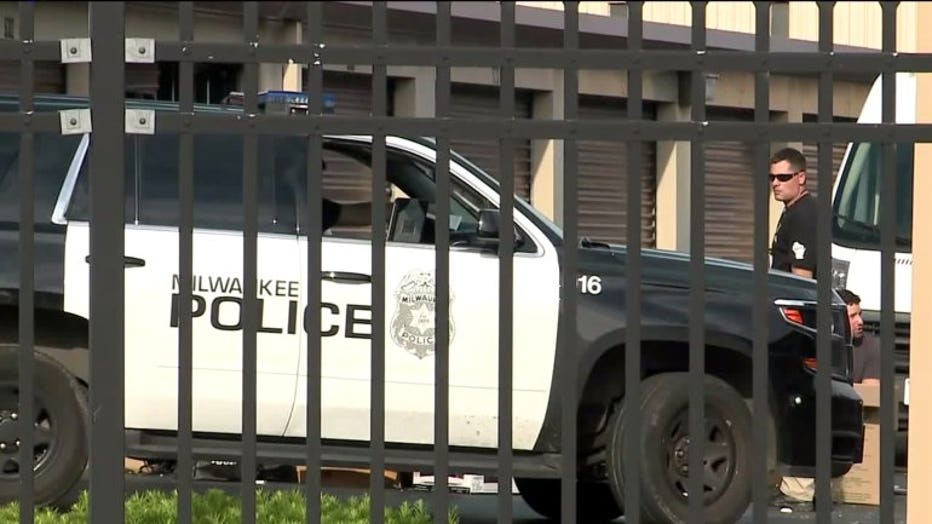 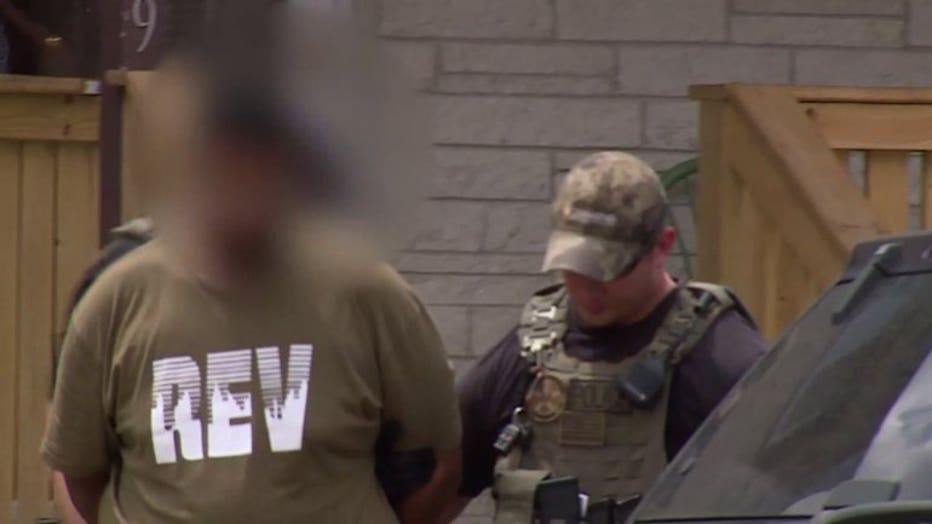 The district attorney and Milwaukee Police Chief Alfonso Morales indicated this was a collaborative effort.

"There's leadership still on the street working on this investigation. This is a team effort between local, state and federal agencies. This really shows the impact law enforcement can have working together," Morales said.