The new central hub for testing opened at Miller Park on Monday.

MILWAUKEE - The new central hub for drive-up COVID-19 testing in Milwaukee opened at Miller Park on Monday, Oct. 19. It replaces the two locations -- Custer Stadium on the city's north side and UMOS on the south side.

More than a thousand (1,658 people) were tested at the Miller Park site on Monday. John Klein was among those who lined up before the gates opened. 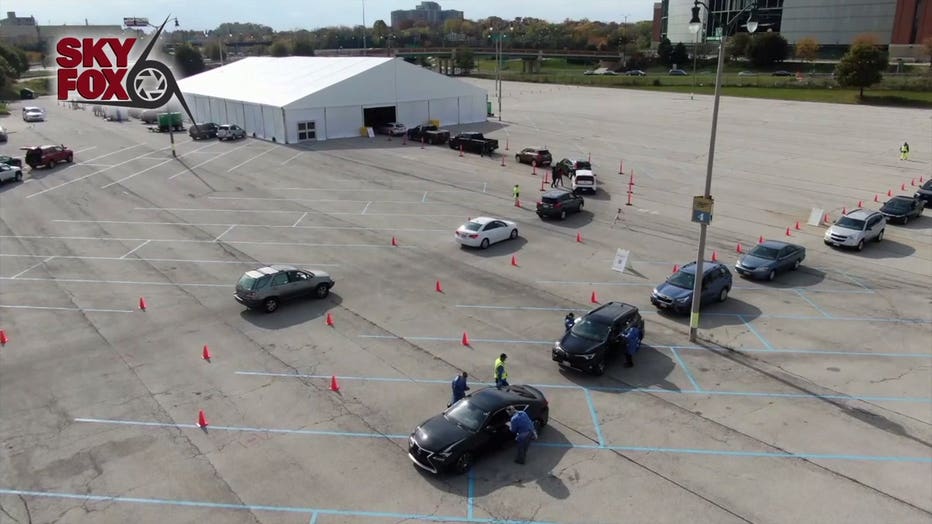 "It’s an hour and 15 minutes so far for me, and I figured I’d get here early, but maybe a lot of people thought that, too," Klein said.

A large turnout on a different kind of "Opening Day" at Miller Park meant people had to wait in line, oftentimes for at least an hour, if not longer.

Colleen Brinker of Milwaukee said she was surprised at the wait time. 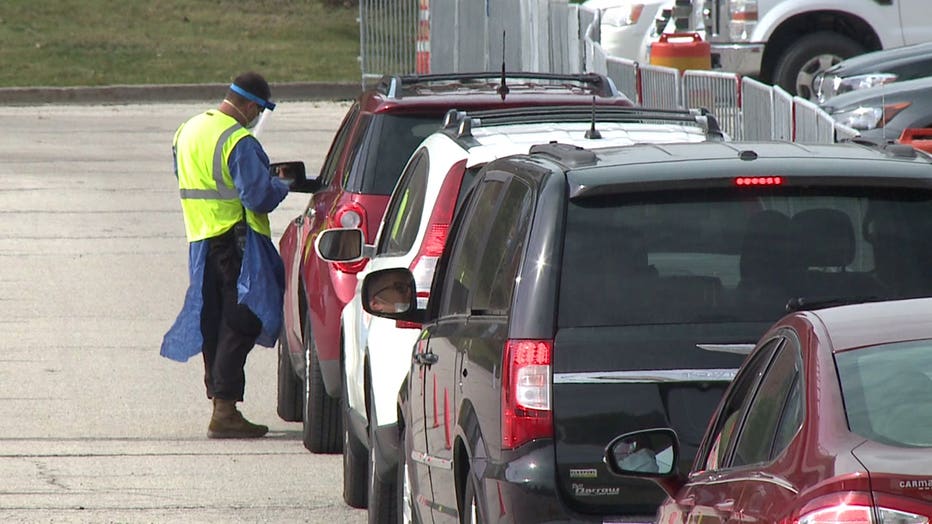 The Wisconsin National Guard set up a tent in the parking lot outside of the ballpark -- with five drive-thru lanes and one walk-up lane. The site will accommodate up to 2,000 people each day -- which increases the city's daily capacity from 800 tests to 2,800 tests. 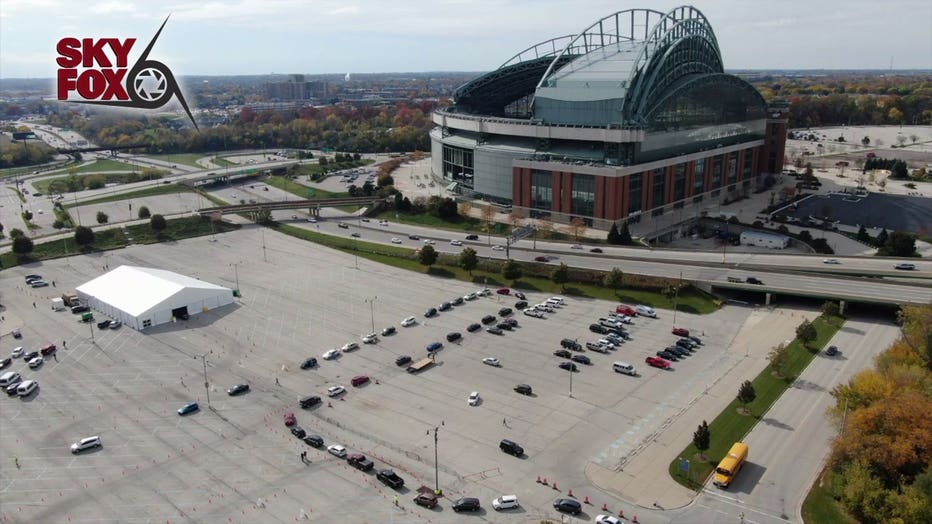 "The Lamers bus line will be running two continuous charters. On that bus line, we will be adding an additional charter. That will focus on the closest bus stops around Miller Park, so just trying to improve accessibility for everyone we can," said Nick Tomaro with the Milwaukee Health Department.

Tomaro said local personnel are also being trained to eventually take over operations by the end of November.

"And then, just, again, thank the Brewers. Really generous offer -- located free on-site. It’s so incredibly important for what we’re doing. Logistically, when you look at these numbers, we just can't do this many places," Tomaro said. 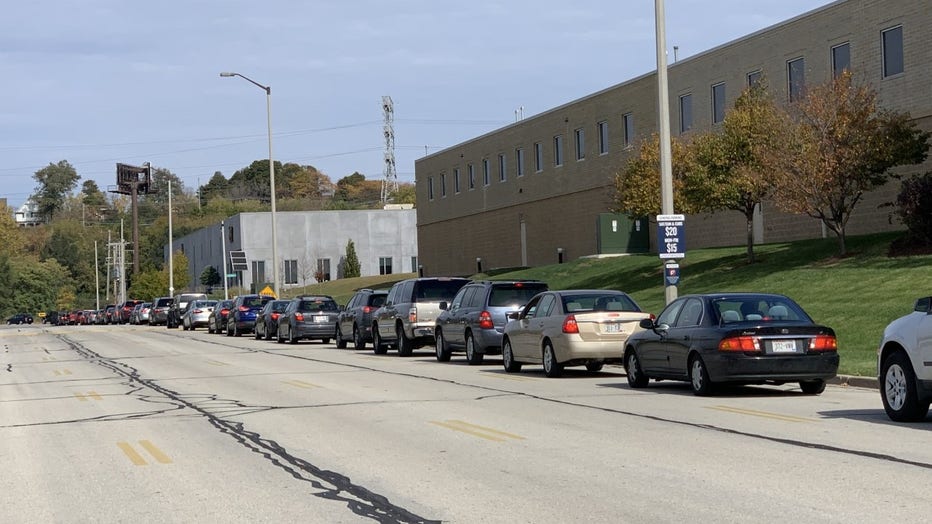 The Miller Park site will be open from 11 a.m. until 6 p.m. Monday through Friday. To make sure no one is turned away at that closing time after waiting in line, staff will be alerting drivers ahead of time when they will be cutting off the line.