KENOSHA COUNTY -- The Kenosha County Sheriff’s Department has identified the subject who wrote a threatening message on the bathroom wall at Wilmot Union High School.

The school resource officer assigned to the school became aware of written threatening verbiage on a male bathroom stall on December 4th. The threat included the words “shoot up the school.”

The officer viewed hundreds of hours of school video before questioning a 16-year-old male student -- who confessed to the crime.

The case on the juvenile suspect is being referred to the Kenosha District Attorney’s Office and Kenosha County Juvenile Intake for review. 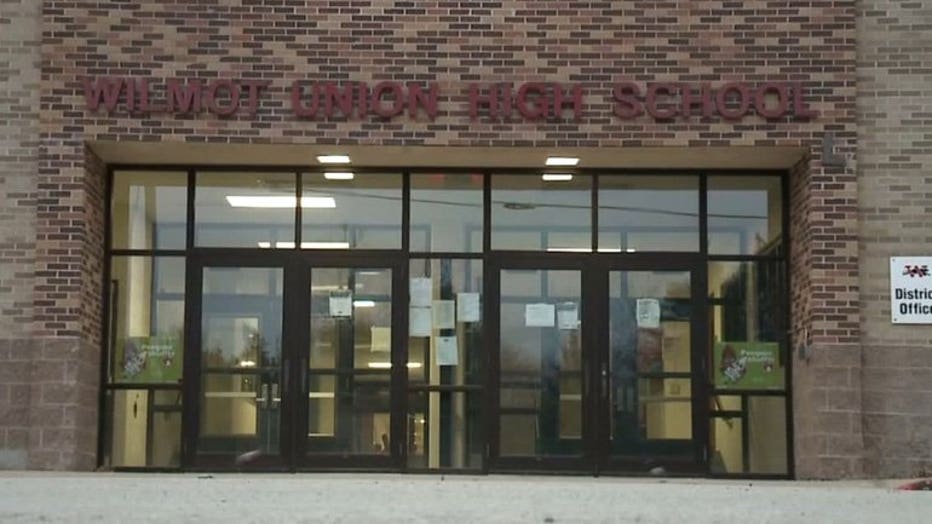