KENOSHA -- Carving pumpkins is something most people only do once a year, so a Kenosha family made the most of it Sunday, Oct. 20.

Those at Peterson's Pumpkin Patch set out to carve 150 pumpkins Sunday, with the creations raising money for the Stars and Stripes Honor Flight program.

The grandfather, Pat Kuhner, was a Korean War and Vietnam War veteran.

He said the Honor Flight was one of his best experiences, so the family wanted to support the program in his honor.

The pumpkins were set to be displayed in Kenosha through the end of October.

The family asked that visitors make a donation for the Honor Flight program. 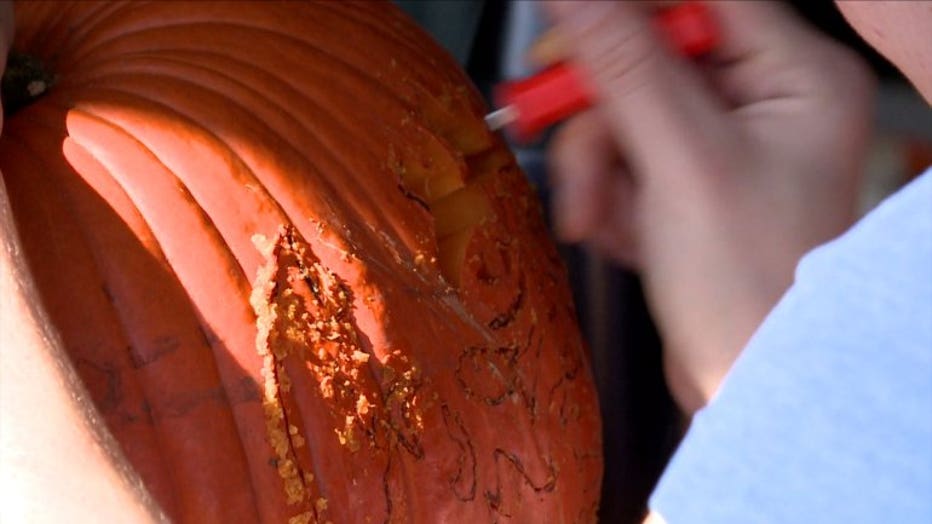 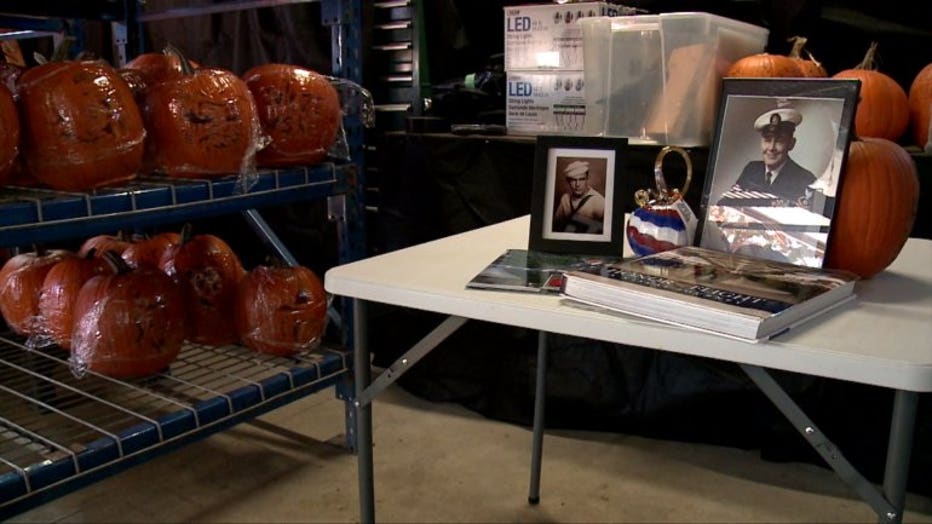