EAST TROY -- A Mukwonago man accused in a brutal attack on a 41-year-old man who was an acquaintance of his estranged wife was sentenced to prison Friday, Jan. 17.

Marcus Sevilla, 49, in November pleaded guilty to two charges -- one count of aggravated battery -- intentionally causing great bodily harm, use of a dangerous weapon, and one count of first-degree reckless injury.

Charges were filed April 10 after the April 3 attack in East Troy that left the 41-year-old victim with a severe head injury. Prosecutors said he was beaten so viciously, doctors had to remove part of his skull.

Police said just before 10 a.m. on April 3, officers were dispatched the area near County Road J and East Shore Road in East Troy for a report of an injured person. They found the 41-year-old victim with a severe head injury "being cradled by a female who was yelling at a second male who was sitting on the front steps," a criminal complaint indicated. That second male was identified as Sevilla.

The victim was taken to Froedtert Hospital by helicopter, where a portion of his skull was removed by doctors to relieve brain swelling. 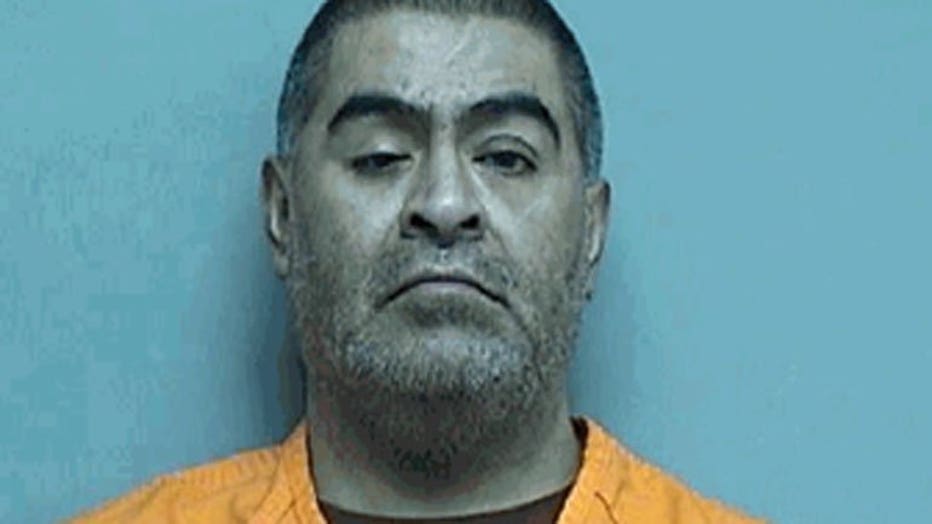 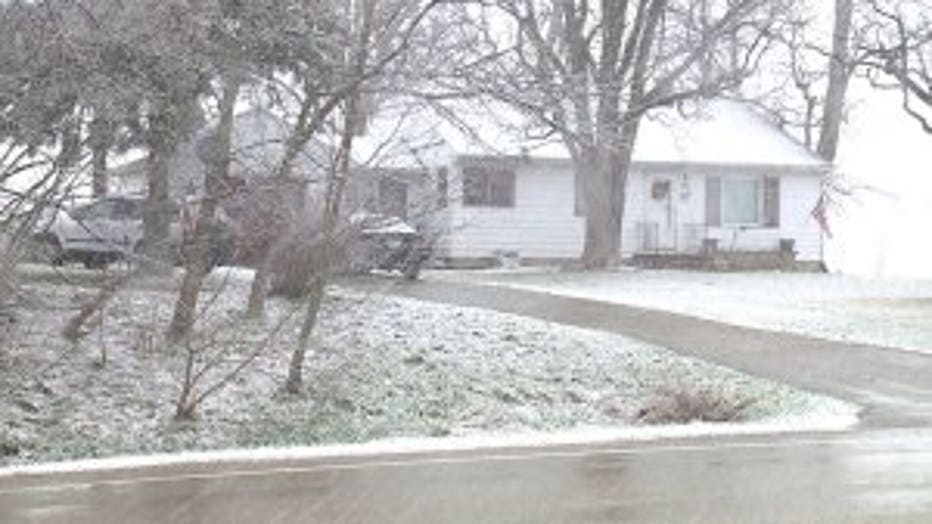 The complaint said Sevilla's estranged wife indicated they had been separated for about two weeks following an incident where Sevilla had been physically abusive with her. She said she went to the home that day to retrieve a birthday present her mother had left for her, along with some of her personal belongings -- and she asked the victim to come with her. At the home, she said she went inside while the victim stayed in the yard. She said Sevilla began to yell at the victim -- exiting the home and arguing with him face-to-face. She said eventually, they stopped arguing and Sevilla went back into the house. She said as she walked toward her vehicle, Sevilla exited the home again -- this time with a baseball bat. The argument continued, and the woman said she tried to get between Sevilla and the victim, and Sevilla shoved her to the ground. She said the victim told Sevilla not to put his hands on his estranged wife, and Sevilla shoved the victim to the ground and repeatedly struck him in the head with the baseball bat. The woman said she ran to her vehicle and called 911 while Sevilla went back inside.

Sevilla's estranged wife said she held the victim's head in her lap until help arrived, and as she did so, Sevilla sat on the front steps "laughing at them." 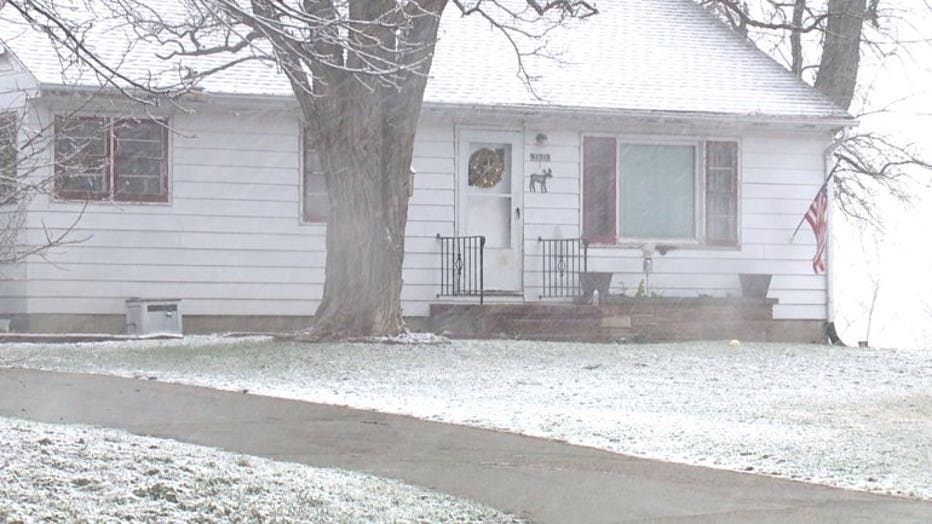