NEW KENT, Virginia -- A 15-year-old girl is missing from Virginia, and authorities believe she could be in the company of a man from Wisconsin. 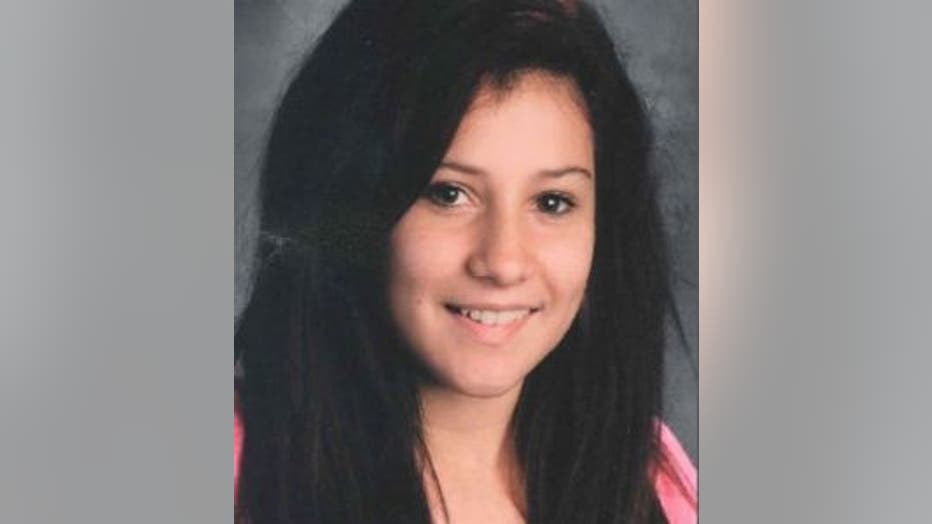 She is 5' tall and weighs 126 pounds. She has dark brown hair, and she was last seen wearing a black T-shirt and jean shorts.

Sheriff's officials say Flores may be in the company of 27-year-old Lewis Rusch from the Wisconsin Dells area.

They could be in a 1997 Dodge Ram pickup truck, white and gray in color, with red pinstripes. The vehicle has Wisconsin license plate: GF7 278.

Authorities believe Flores may be headed to Wisconsin with Rusch.

Anyone with information in this case should contact police.