NEW YORK — A 14-year-old has been arrested in the fatal stabbing of a Barnard College student in a Manhattan park in December, authorities said Saturday.

Rashaun Weaver has been indicted by a grand jury and was taken into custody Friday night without incident, New York City Police Commissioner Dermot Shea said at a news conference. Weaver was charged with second-degree murder and robbery in the attack on 18-year-old Tessa Majors.

“We are confident that we have the person in custody who stabbed her,” Shea said. “And that person will face justice in a court of law.” 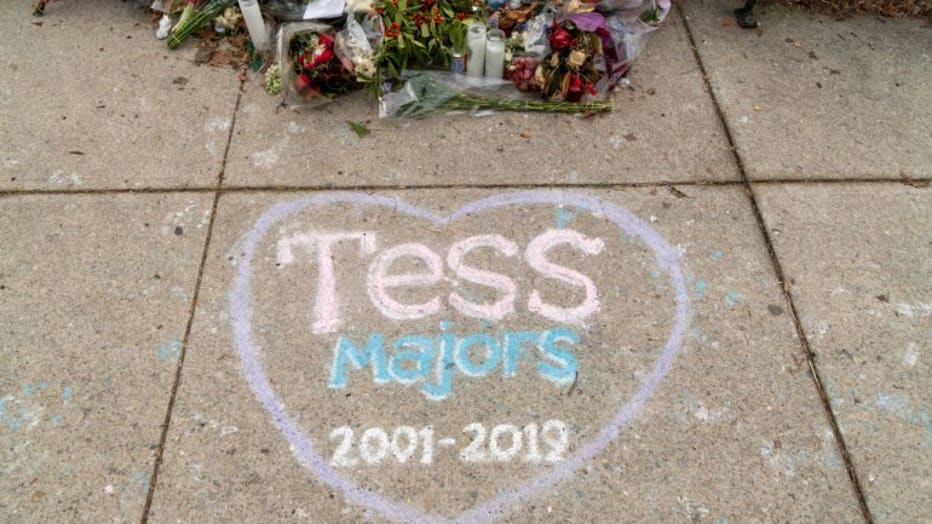 NEW YORK, NY - DECEMBER 26: A makeshift memorial stands for 18-year-old Barnard College freshman Tessa Majors in Morningside Park on December 26, 2019 in New York City. The NYPD announced Thursday that they had located a 14-year-old linked to the sta

The Associated Press is naming the juvenile defendant because of the seriousness of the crime and because he has been charged as an adult. Weaver's attorney at Harlem Neighbor Defender Service did not immediately return a call seeking comment.

Majors was stabbed as she walked through Morningside Park early the evening of Dec. 11. She staggered up a flight of stairs to street level and collapsed in a crosswalk. 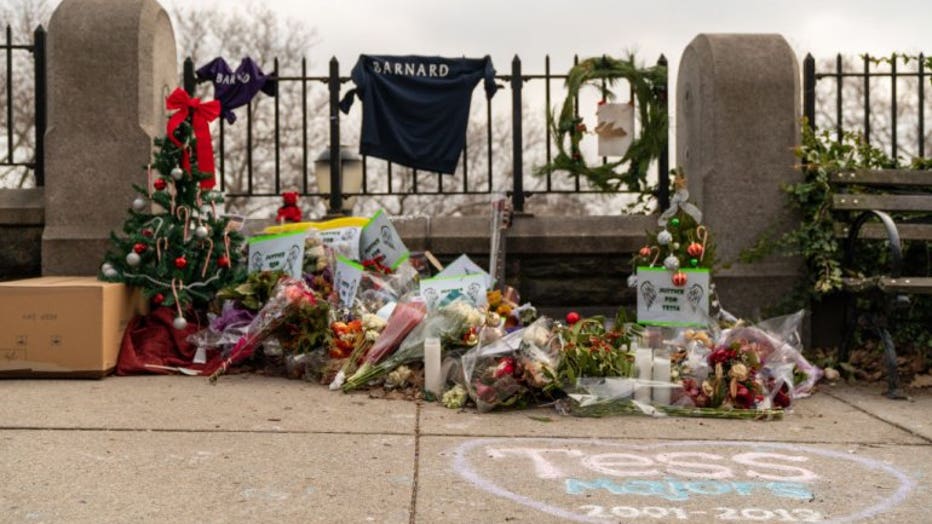 NEW YORK, NY - DECEMBER 26: A makeshift memorial stands for 18-year-old Barnard College freshman Tessa Majors in Morningside Park on December 26, 2019 in New York City. The NYPD announced Thursday that they had located a 14-year-old linked to the sta

The attack, two days before the start of final exams at the all-women's school, troubled city residents because of its proximity to campus and its apparent randomness. Barnard is part of the Ivy League’s Columbia University.

“This arrest is a major milestone on the path to justice for Tessa Majors,” said District Attorney Cy Vance.

A 13-year-old who was arrested Dec. 13 and charged as a juvenile with felony murder told detectives he was at the park with other youths but wasn't the one who stabbed Majors. He faces prosecution in Family Court.

Vance said his office and the police are “in active investigation in terms of other suspects, and that will continue.”

Majors played in a rock band and had told an editor from a newspaper internship in high school that she planned to take journalism classes in college.