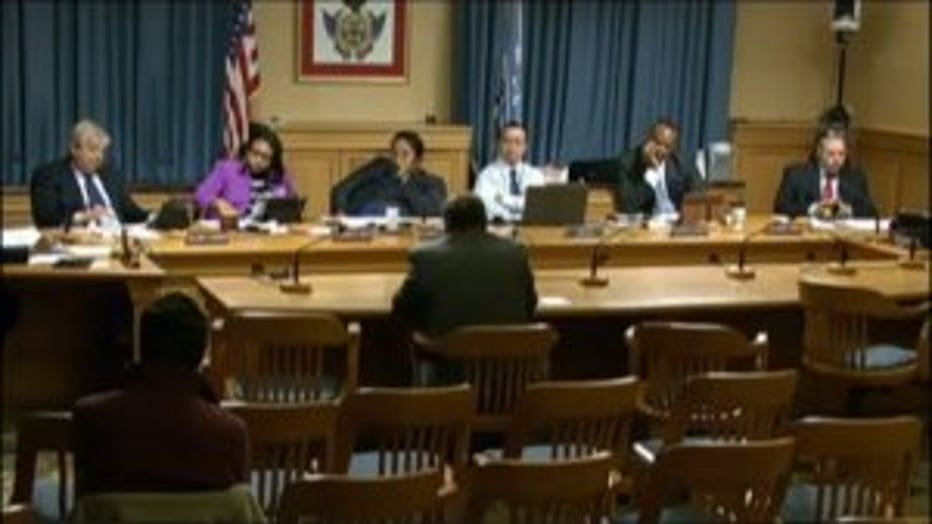 MILWAUKEE -- Milwaukee elected officials are one step closer to seeing a boost in pay, but not everyone is on board with the proposed increases.

"Every year we're talking about increasing everyone's pay raises except for us.

It is a proposed boost that could give Milwaukee elected officials a significant raise. Aldermen currently make more than $73,000, but some want to see that go up to more than $83,000 -- a 13.6 percent increase. 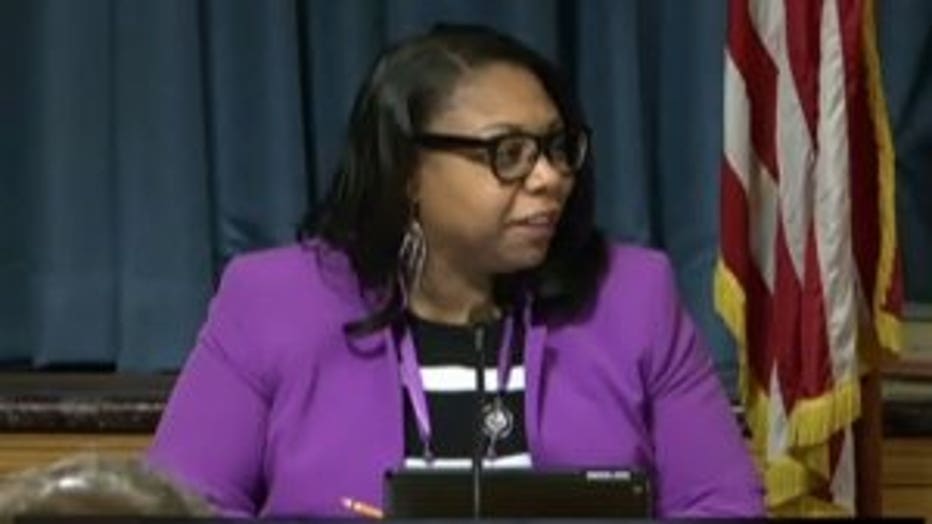 Alderwoman Chantia Lewis sponsored the proposal that would take effect in 2020. It passed through a finance and personnel committee on Wednesday, Oct. 31 but not everyone supports it. 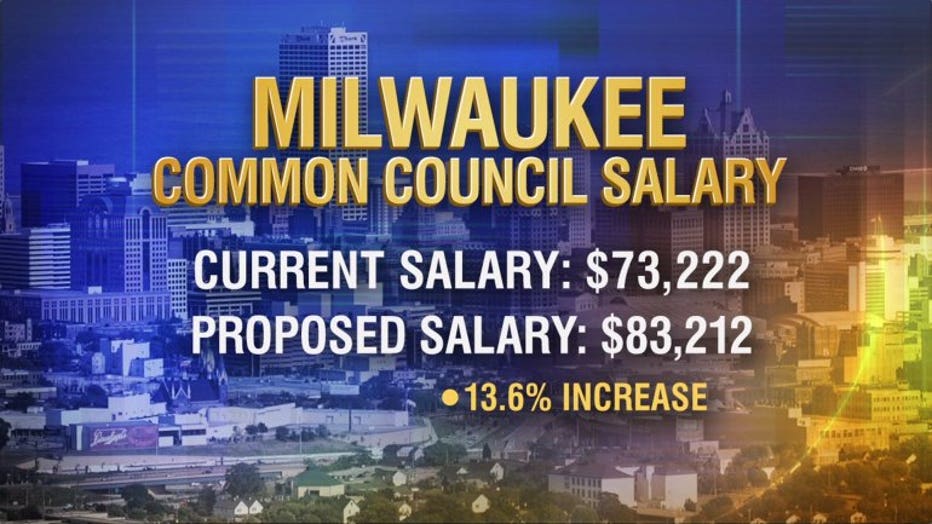 Alderman Michael Murphy says the average person in Milwaukee makes about $36,000 annually and the proposed raises are far more than what other city employees might see. 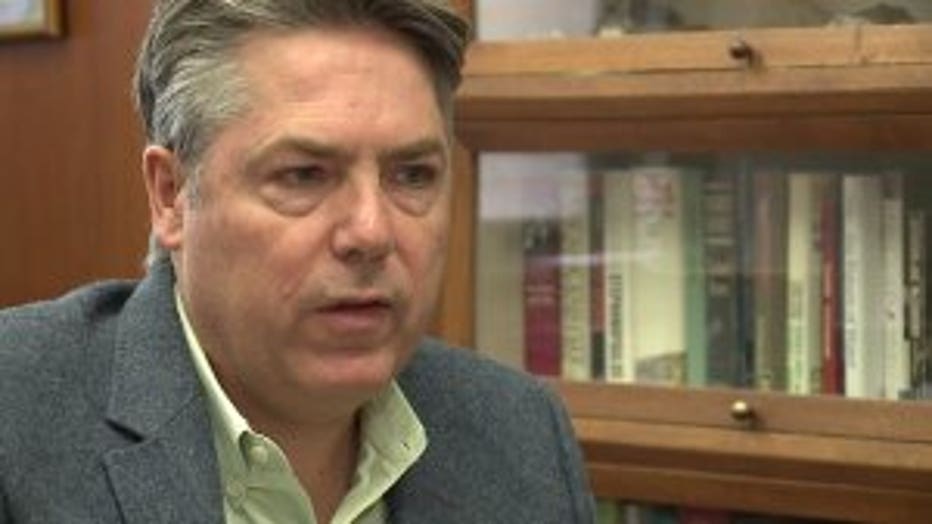 "I think it's far excess of what we would be giving to our own employees and not commensurate of what our average citizen in this city makes," Murphy said.

"For me and my constituents, I think people would be upset," said Murphy. 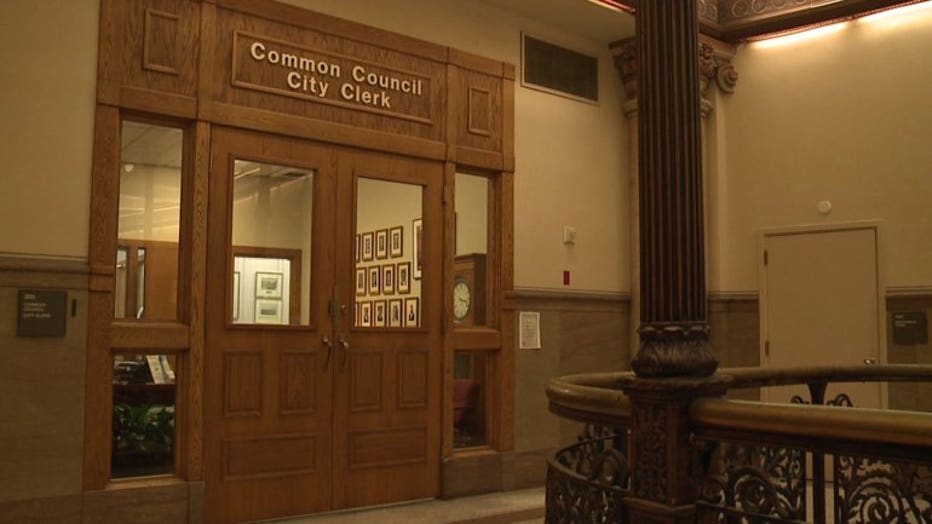 It will now be up to the full council to decide the increase is fair.

This passed through the committee 3-2. It will move on to the full council on Monday, Nov. 5.