WATERLOO -- Firefighters on Wednesday morning, July 3 responded to the scene of a barn fire in Waterloo. Crews were called to the scene around 3 a.m.

Authorities say 13 cattle died as a result of the fire, according to NBC 15.

The fire temporarily shut down Highway 89 in both directions at County TV to County T. All lanes have reopened. 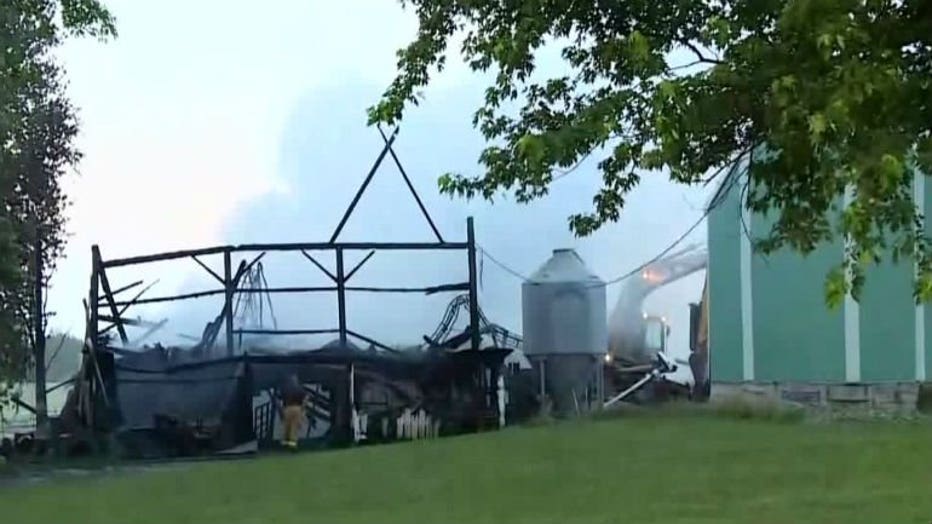 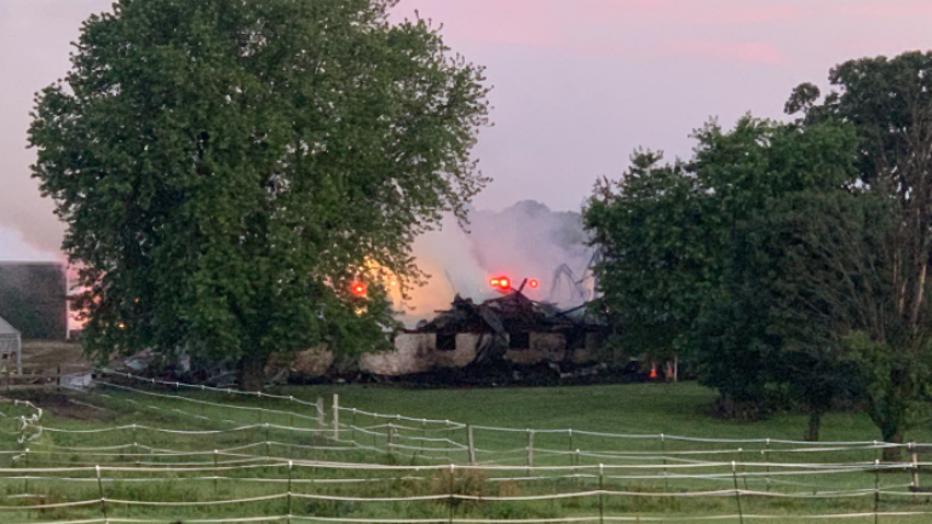