Milwaukee police are investigating 14 shootings that killed three and injured 15 from Friday through Sunday.

MILWAUKEE - Milwaukee police are investigating 14 shootings that killed three and injured 15 from Friday through Sunday, June 19.

Another weekend in Milwaukee riddled with gun violence left three men under 25 dead and 15 others hurt.

After all the violence, police have only made one arrest.

Amid an already violent year in Milwaukee, evidence markers sat on the sidewalk and between cars near 34th and Galena Sunday. A little after 3:15 p.m., Milwaukee police said someone shot and killed a Milwaukee man, 23. They're trying to determine what happened leading up to the shooting. 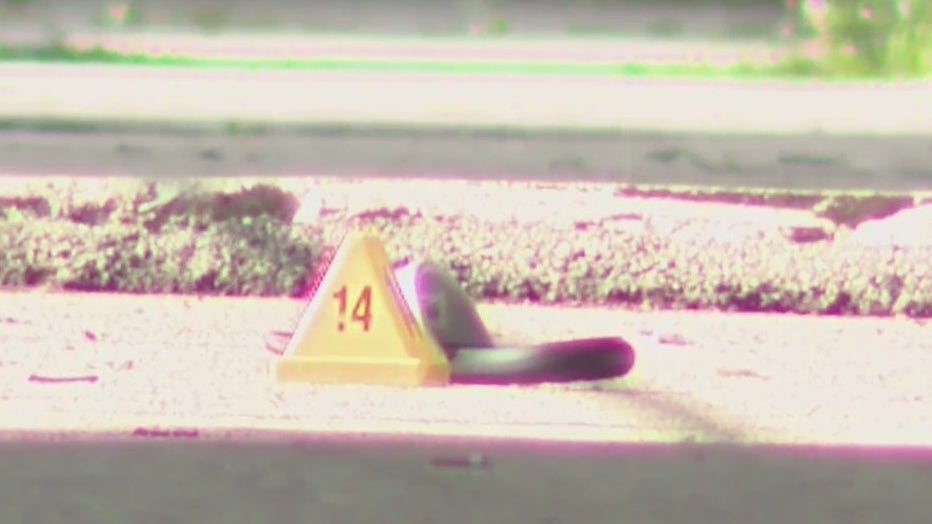 "A lot of times, when you see things that's happening in the community, they are a result of trauma and barriers that happen in impoverished neighborhoods," said Sequanna Taylor, Milwaukee County 5th District supervisor.

Police said a Milwaukee man, 33, was shot, though his injuries aren't considered life-threatening.

"It's too close for comfort for me 'cause that's just two doors from my house," Vermita Brooks, neighbor. 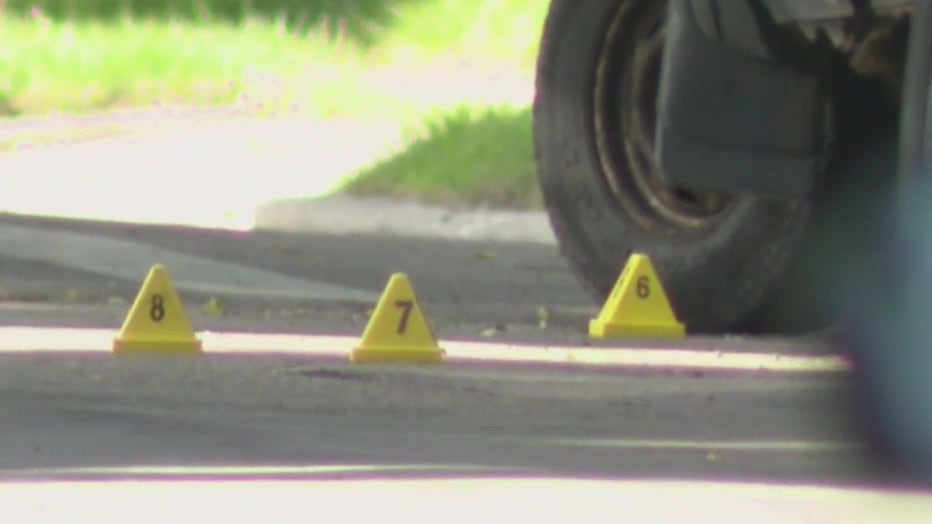 Neighbors said they're ready for the gun violence to end.

"It seems like Milwaukee got a curse over the city right now because every day it's something crazy, somebody losing their life," said Curtis Ashley, neighbor.

Supervisor Taylor called on the community to come together amid the uptick in violence. 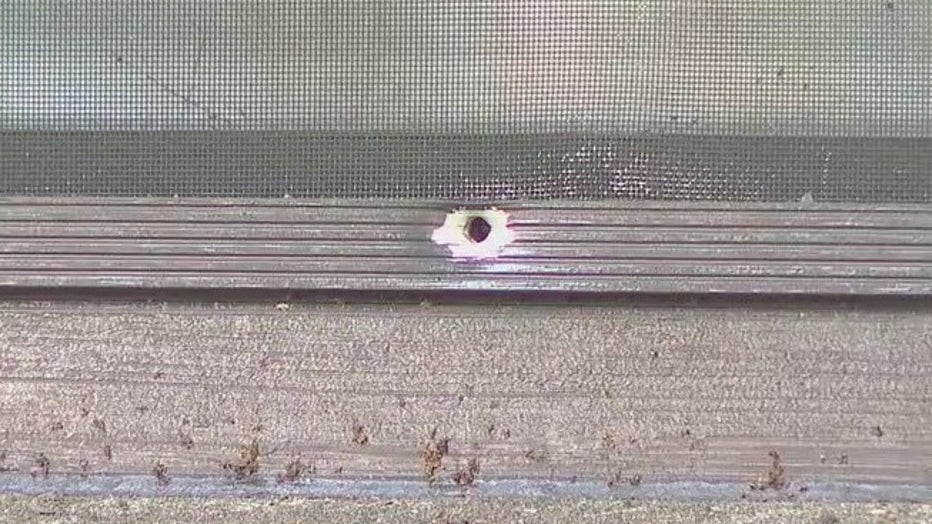 Milwaukee shooting near 41st and Florist

"So I think if we can continue to have unity, not just on this day but throughout Milwaukee, city and county, we will see a drastic change in the numbers, decreasing of violence that happens throughout this city," said Taylor.

The latest available data from Milwaukee police show homicides are up 25% from this point in 2021.

If you know anything about any of the weekend's shootings, Milwaukee police would like to hear from you.