The initiative focused on keeping the public safe through increased traffic enforcement. 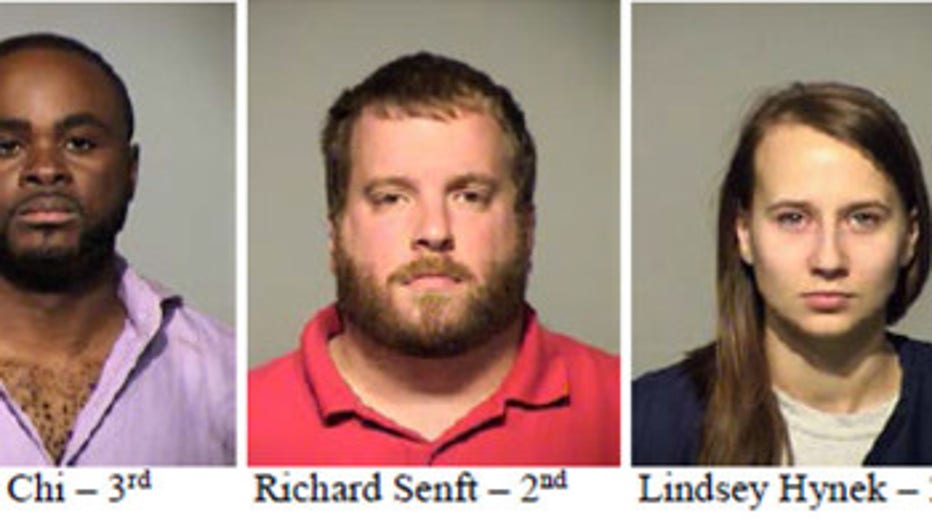 42-year-old Nichole Miotti of Milwaukee, was arrested for DUI-1st with minor child in vehicle.

The Sheriff’s Office enforcement initiative resulted in the following arrests, citations, and calls for service: