Homicides down in Milwaukee for 2 consecutive years

Homicides down in Milwaukee for 2 consecutive years 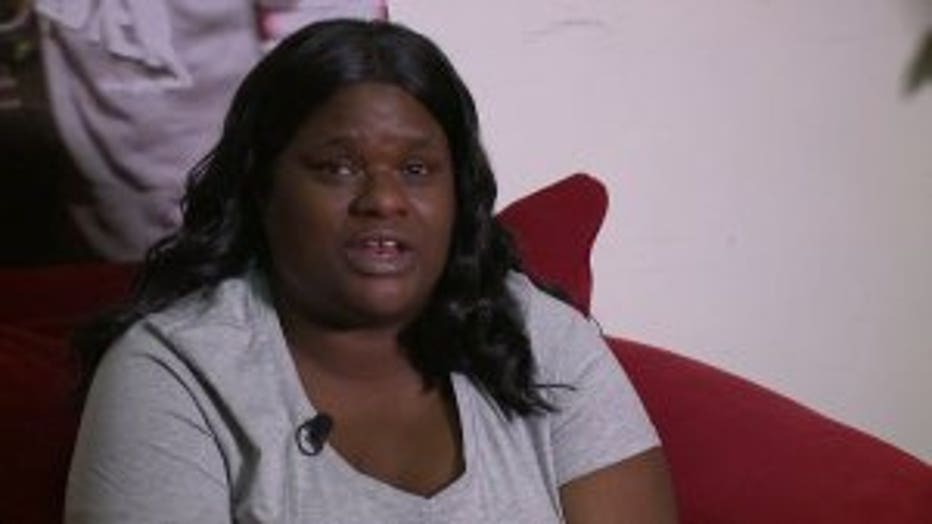 "Everybody keeps saying 'she's gone for a reason' and I kind of believe that, because when she died, she didn't have a frown on her face. She didn't cry. No tears in her eyes. She just said 'mama I got shot. Call the police.' By the time they got here, she was gone," said Bernice Parks.

"If you've faced it personally in your life -- I don't think any statistics matter at all," said Milwaukee Mayor Tom Barrett.

Mayor Barrett said any homicide is one too many, and the downward trend is a positive step. 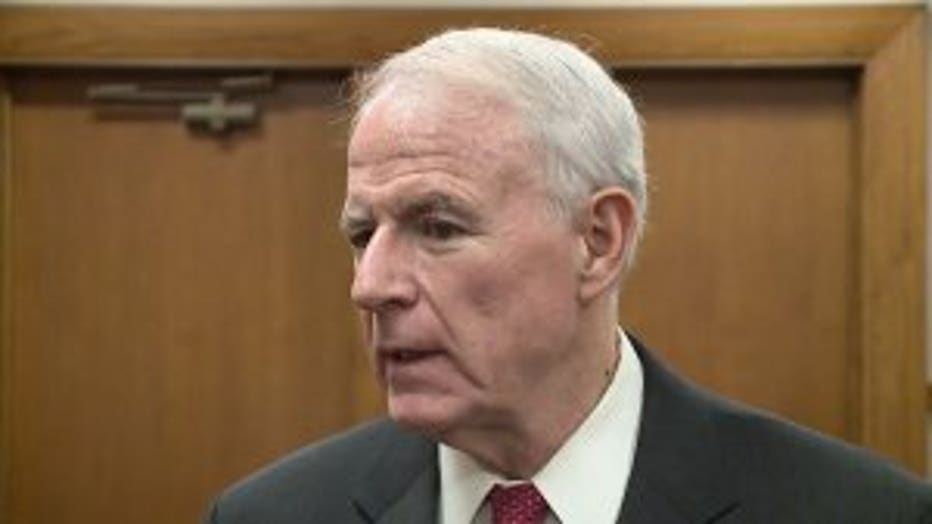 "The resources that we're devoting to this, certainly Chief Morales and the rank and file of the Milwaukee Police Department, and the citizens. The citizen involvement is very key in this as well," said Mayor Barrett.

"It matters when anybody dies. Shouldn't nobody have to lose their life because somebody else is being reckless," said Bernice Parks.

The statistics from 2018 show 22 percent of homicide victims were women, and 75 percent were African-American. The youngest victim was 1-year-old. 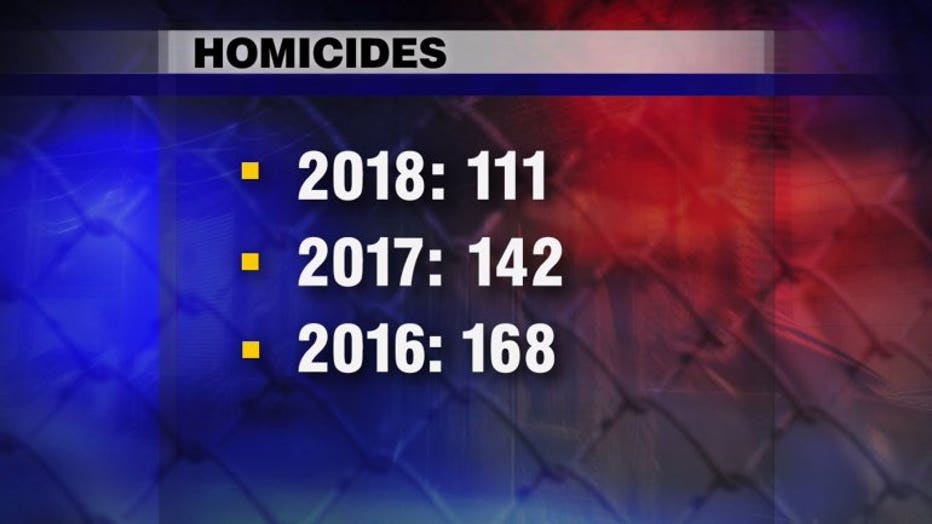