MILWAUKEE -- The birth of a baby is usually a joyous occasion. In one Milwaukee case, the allegations are that a newborn girl's 11-year-old mother was raped by a man when she was just 10 years old.

The alleged father is in jail facing charges for sexually assaulting the girl when she was 10 and getting her pregnant.

In March, FOX6 News told you about 40-year-old Darrick Guider, accused of raping the 10-year-old who lived in the same home with him -- and putting his hand over her mouth when she tried to scream. 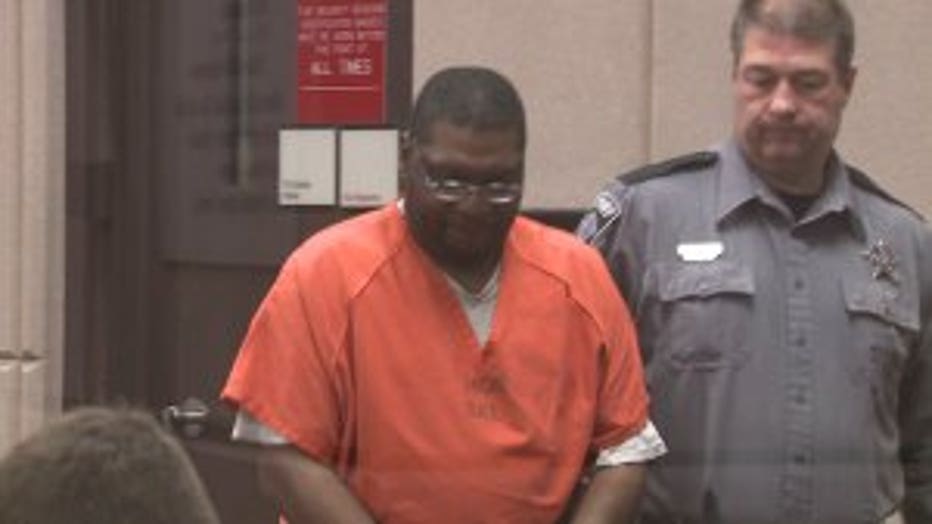 The criminal complaint said it happened more than once. But since Guider's been in jail awaiting his trial, there are new allegations that he called his girlfriend several times trying to get her to make up a story, telling the District Attorney, it wasn't him who assaulted the girl.

In the course of one of those phone calls that a criminal complaint says was made by Darrick Guider from the Milwaukee County Jail to his girlfriend, Guider says, "tell her that (expletive) they already found out who it is, it's a little boy, thirteen, or whatever. Man, they talking about 60 years man. I can't do none of this."

"Just tell them she had a little boyfriend or something, that he, they, she already talked to this parent, they going through that so they can drop the (expletive) against me -- and we, this (expletive) is crazy, I can't do this kind of time," Guider said.

In addition to the charges that Guider allegedly sexually assaulted a child under twelve, he now faces several charges of intimidating a witness. And when this all goes to trial, there will be DNA evidence from the newborn, possibly linking him to the child and the crime.

Guider's sexual assault trial is scheduled for later this month and so is his arraignment on the intimidation charges.