MILWAUKEE -- Milwaukee police say an 11-year-old boy was seriously injured in a hit-and-run crash that occurred near 13th and Manitoba on Thursday evening, July 2nd.

Officers were dispatched to the scene around 7:00 p.m.

Police say the boy was struck as he was crossing the street mid-block by a vehicle that was headed northbound.

The striking vehicle is described as a late 1990s black Infinity. 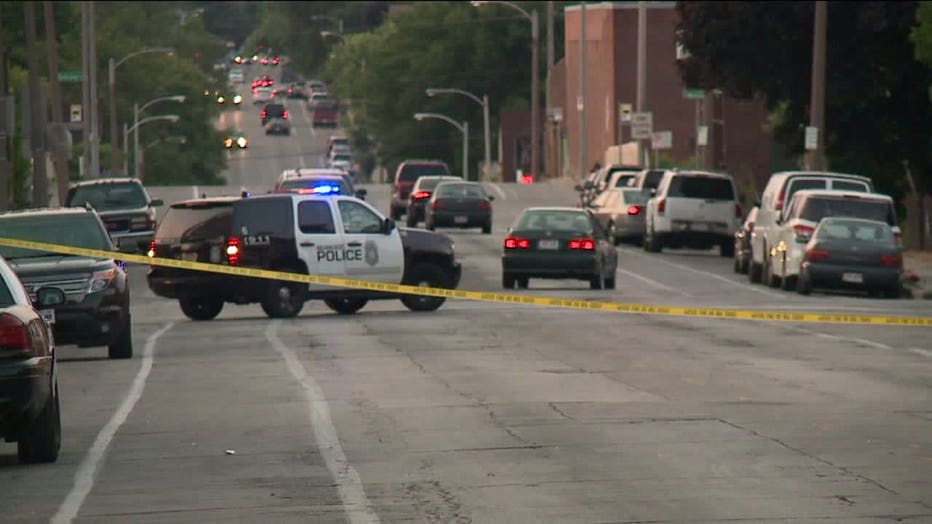 Anyone with information regarding this incident or the black Infinity is asked to contact Milwaukee police at (414) 935-7261.