Milwaukee police are investigating eight separate weekend shootings that left11 people injured and one person dead, noting a similar pattern when compared to the record violence seen in 2020.

MILWAUKEE - Milwaukee police are investigating eight separate weekend shootings that left11 people injured and one person dead, noting a similar pattern when compared to the record violence seen in 2020.

Police said a lot of these non-fatal shootings and homicides are the result of arguments or robberies -- a pattern they saw in 2020. 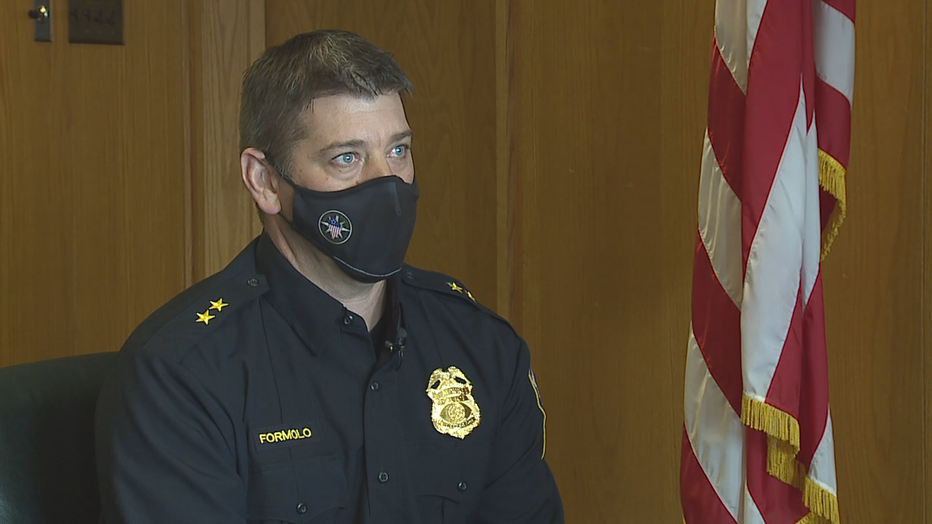 "What we observed over this weekend is pretty consistent from what we’ve been seeing over the last year," said MPD Inspector Paul Formolo.

Formolo said they're seeing a pattern.

"In that a lot of our non-fatal shootings and homicides are related to arguments and robbery," said Formolo. 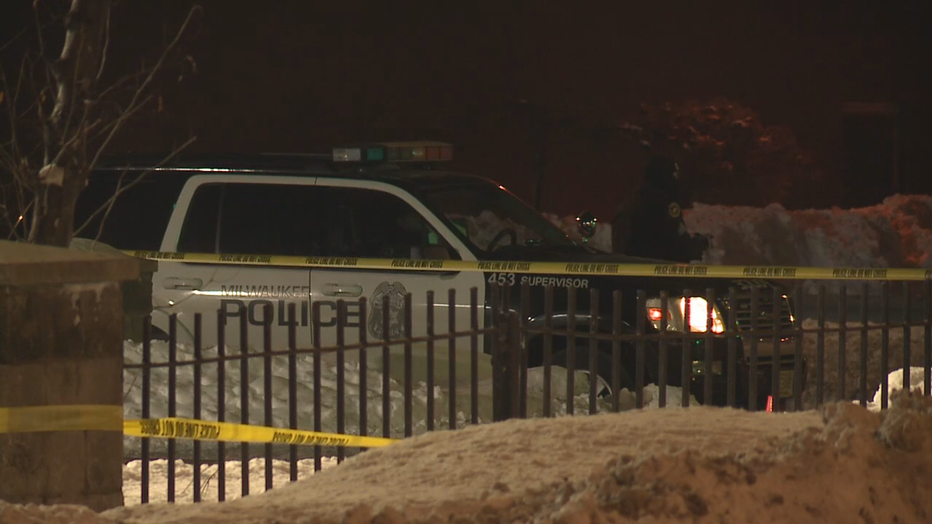 Among the weekend incidents included a triple shooting Friday, Feb. 19 near Center Street and Teutonia Avenue. There were two double shootings; Saturday near 46th Street and Villard Avenue, and Sunday near Hopkins Street and Glendale avenue.

The fatal shooting claimed the life of a 29-year-old man near 16th Street and Bruce Street.

On Saturday, community activist, Tracey Dent told FOX6 News he feels the coronavirus pandemic and people not thinking before taking action are to blame for the violent disputes. 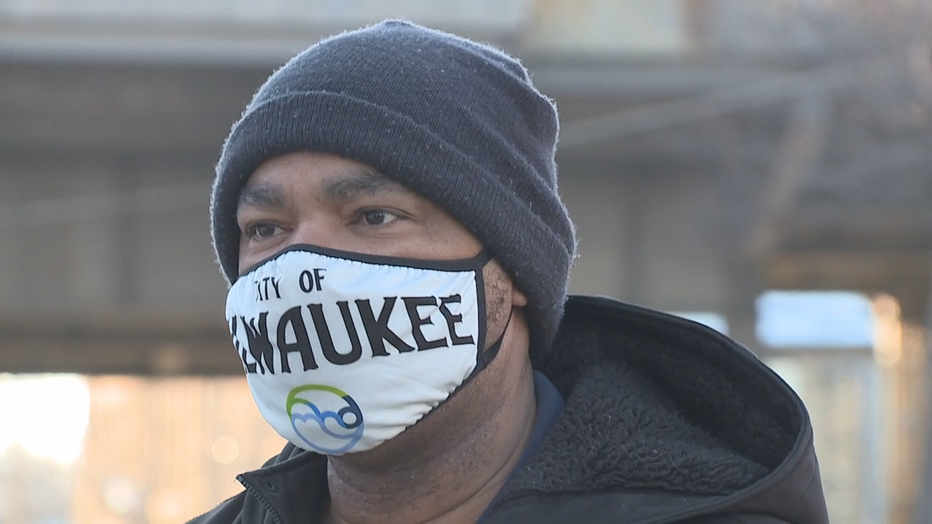 "They get pissed and next thing you know, they’re shooting or killing somebody, and then afterward they’re like, 'Oh man, what did I just do?'" said Dent.

Inspector Formolo said their investigations also show people are refusing to disclose the source of the dispute.

"The vast majority of homicides and non-fatal shootings, sometimes we can’t determine what the contributing factor is," said Formolo. "It’s categorized as unknown circumstance." 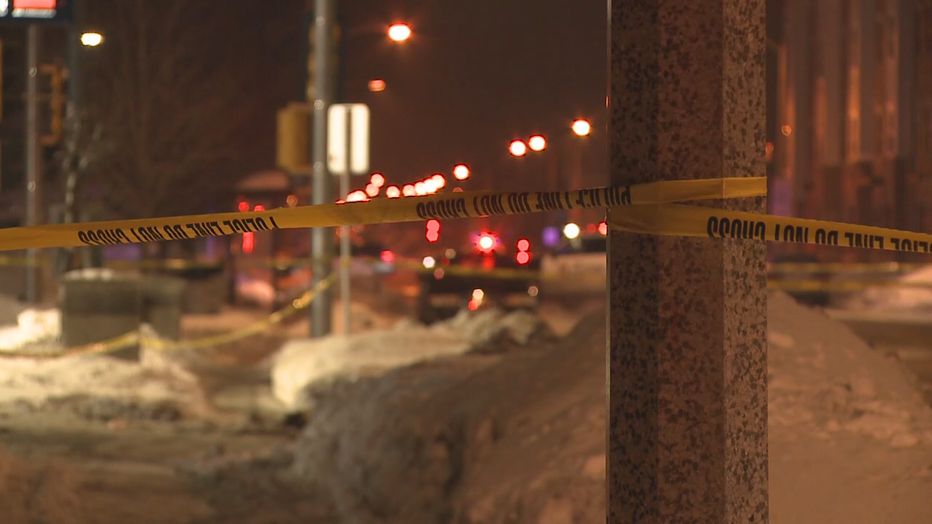 For now, Formolo said the department will continue to work with community partners while encouraging people to speak up on crime and shootings in their neighborhoods through a phone call or anonymous tip.

"Any bit of information can go a long way," he said. "It can be the missing piece in the puzzle. It can bring somebody to justice."

As of Monday, police had not made any arrests in connection with these shootings but said they're seeking known individuals in two of the cases.