With just 11 days to go before election day comes a a late October surprise. 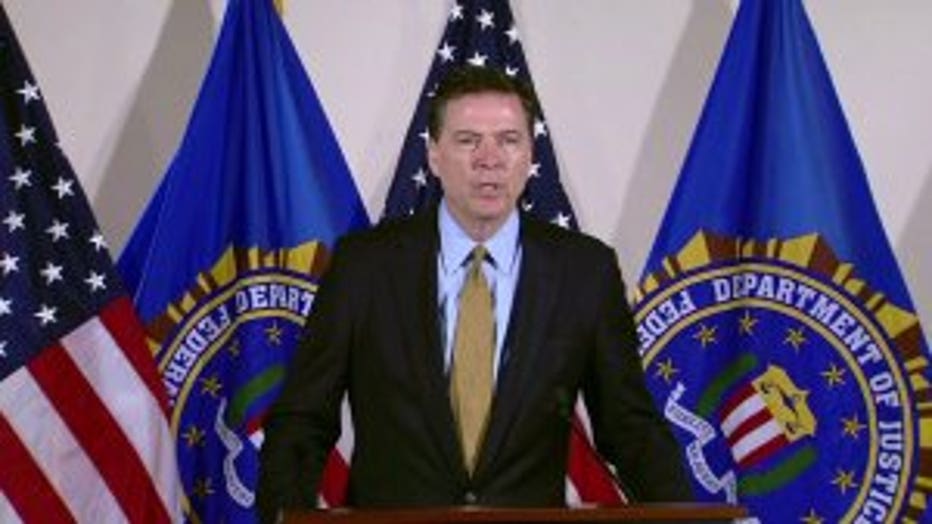 According to sources, new e-mails have emerged, not from the private server but from the separate sexting investigation of former Congressman Anthony Weiner. 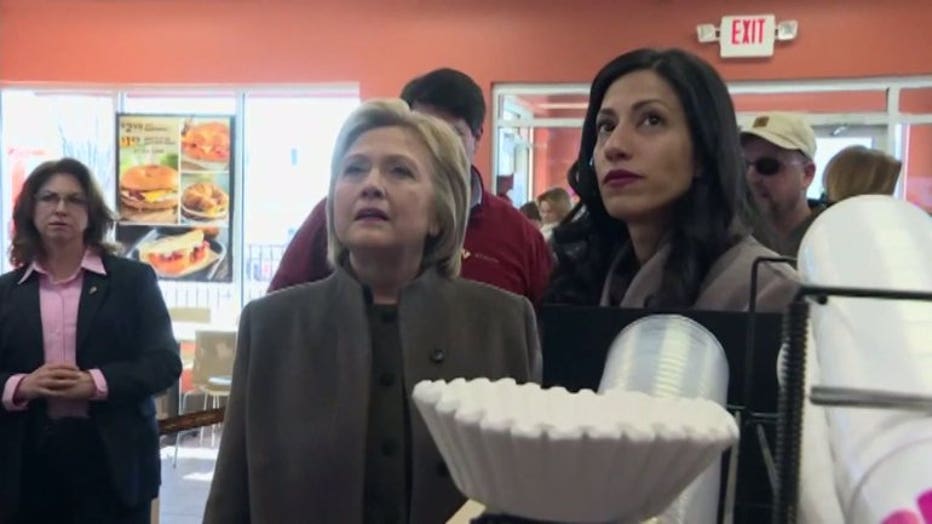 The news was celebrated during Donald Trump's campaign stops on Friday, October 28. Trump wasted no time going on the offensive. 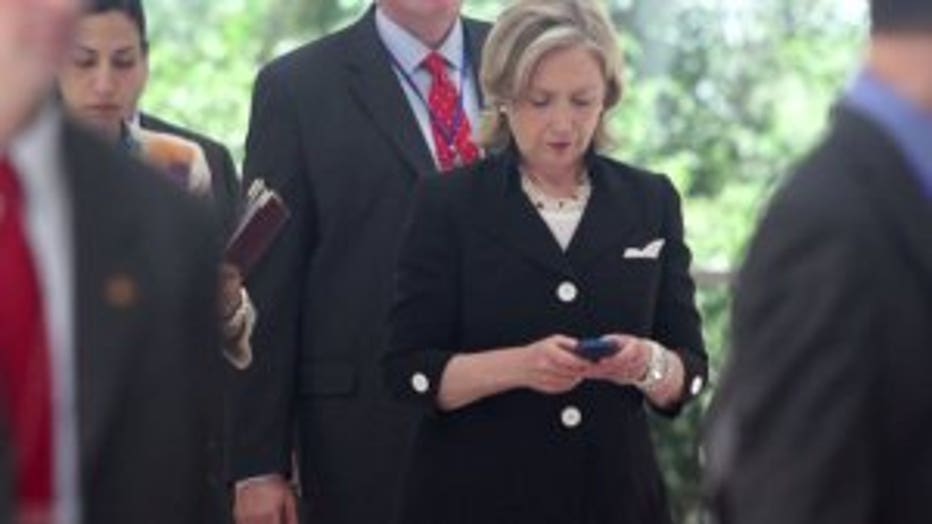 "Hillary Clinton's corruption is on a scale we have never seen before. We must not let her take her criminal scheme into the Oval Office," said Trump.

Meanwhile, Clinton demanded the information to be released immediately.

"Voting is already underway in our country. So the American people deserve to get the full and complete facts immediately," said Clinton. "The director himself has said he doesn't know whether the e-mails referenced in his letter are significant or not. I'm confident whatever they are will not change the conclusion reached in July." 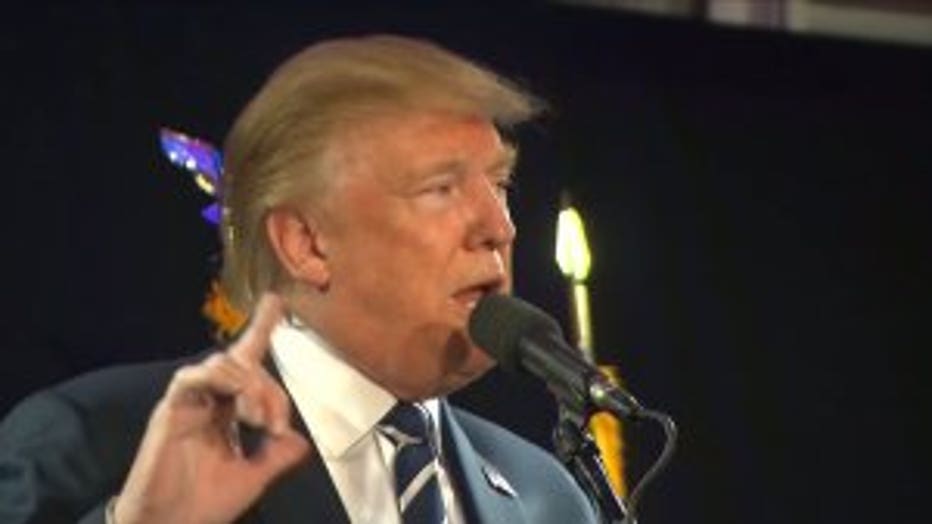 Director Comey blasted Clinton over the summer, calling her use of a private server while Secretary of State "extremely careless," but did not recommend prosecution.

Just in time for Halloween, the issue is back from the dead.

"It is imperative that the bureau explain this issue in question, whatever it is, without delay," said Clinton.

Its impact is felt on the final days of the campaign trail.