MUKWONAGO -- A Mukwonago High school student, 17, accused of making comments about the deadly school shooting at Columbine, and threatening to shoot students at his high school "on 4/20" was in court Wednesday, April 25

Roberts faces one felony count of making terrorist threats, and one misdemeanor count of disorderly conduct.

He was in court Wednesday for his initial appearance. A preliminary hearing was set for June 1. A $10,000 signature bond was set. He was ordered to possess no firearms, and have no contact with witnesses and Mukwonago Public Schools except for the requirements for graduation.

According to a criminal complaint, on Jan. 15, a Mukwonago High School teacher sent an email to police regarding a possible threat of violence at the school. A student who wished to remain anonymous indicated Roberts had made a comment to the effect that "he was going to shoot up the school on 4/20 -- so don't come to school." The student told police he did not hear the comment directly. He said it was shared by a mutual acquaintance at work. 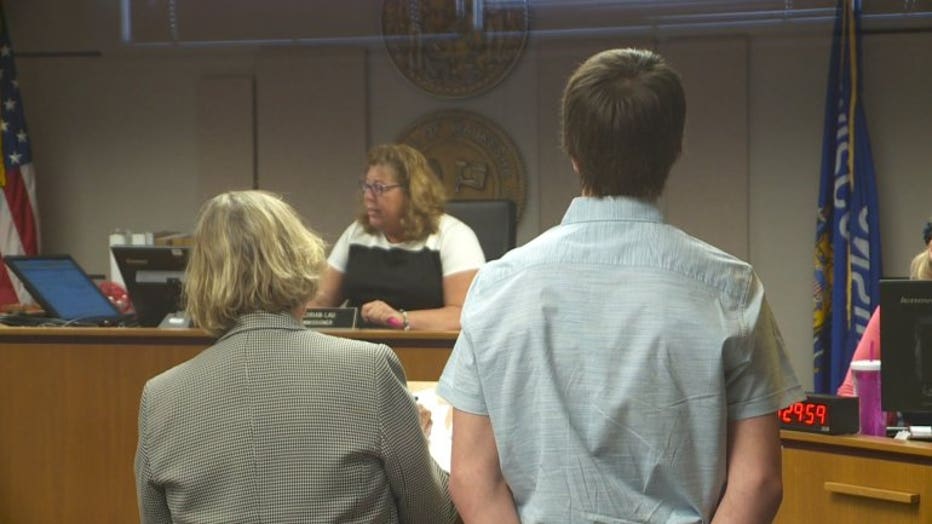 Investigators spoke with a co-worker of the anonymous student, who heard about the comment from another co-worker. He said on the Sunday before the Super Bowl, he was working with Roberts, who walked by. After he walked by, the student said his co-worker told him Roberts "had said something about shooting up the school," something Roberts "has talked about before." This student's co-worker said he had mentioned something about Columbine to Roberts, which led him to talk about it. That's when Roberts is alleged to have said "he was going to come to school on 4/20 and start shooting up  the school," stating that "when he ran out of ammo, he was going to take a knife and continue stabbing people, and figured someone would wrestle him to the ground and it would be over," indicating he "didn't care, and wasn't afraid of dying." 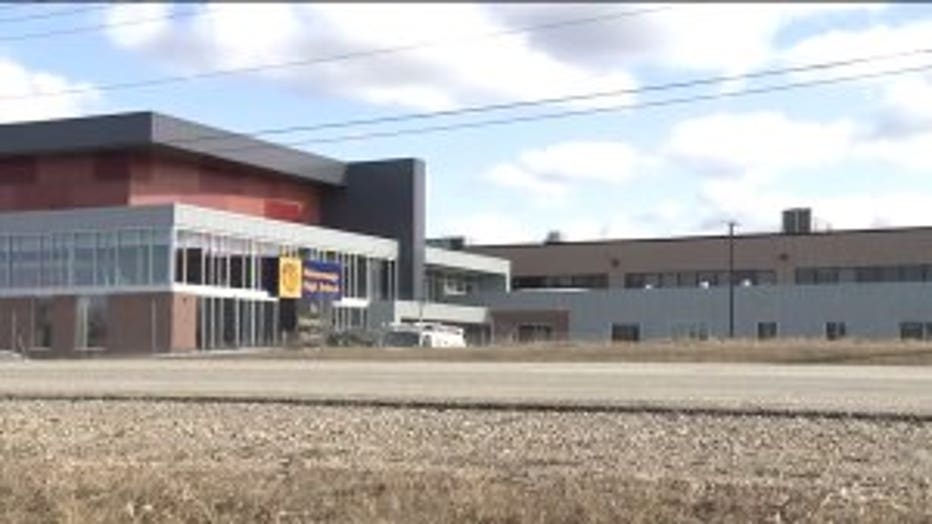 Another student and co-worker of Roberts said it was mid-January when a student told him about "some odd things" he had heard Roberts say -- namely Columbine and "how he wanted to shoot up the school."

A third student and co-worker, who heard the comments directly, said Roberts "started talking about his plan to come to school and shoot it up." He indicated Roberts "said he had built an AR-15 and would come into the school, go into the bathroom and get his stuff together." He named one individual, a police officer, whom he would "shoot first, because he was the only one with a gun -- and his only threat." Roberts said he would then "shoot all the popular kids and the kids who think they are 'all that,'" the complaint says. Roberts said when he ran out of ammo, he would take his own life.

The complaint says Roberts admitted to making comments about Columbine and said "it was stupid." He denied having access to firearms -- saying he only had airsoft guns. A search of his phone and computer revealed he'd researched Columbine in October and November. No weapons were found during a search of his home.

He was given the opportunity to finish out the school year through a home schooling program, the complaint says. 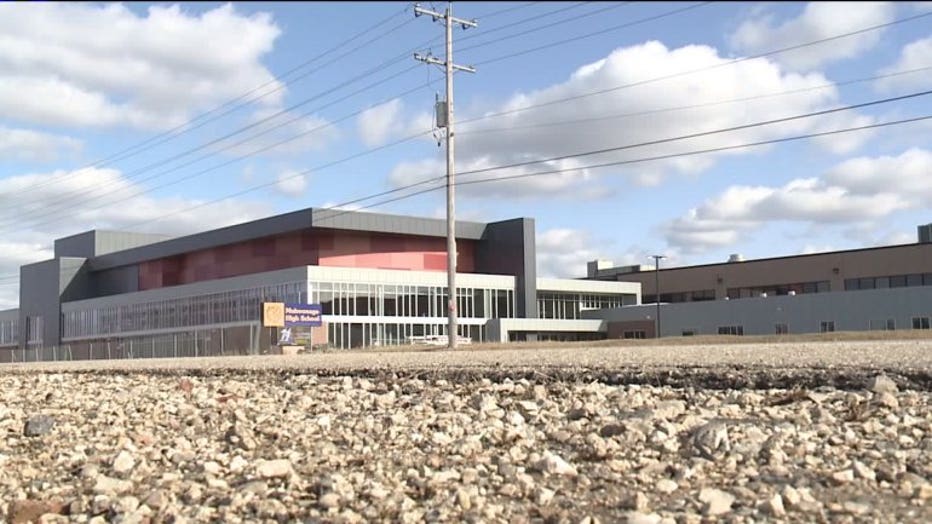 "The safety of students and staff is our top priority in the Mukwonago Area School District. Today we were informed that one of our students is being charged with a felony related to an alleged threat directed toward Mukwonago High School for April 20, 2018. As this is an active investigation, we will not comment on the specifics of this case.

Nevertheless, please know that when we are informed of possible threats of violence directed at our students, staff, or schools, the administration and local law enforcement agencies immediately address the concern and conduct a thorough investigation. If the threat is deemed credible, students are removed from school. Depending upon the specifics of the case including the severity of the threat, the age of the student, and other factors, a determination is made regarding the future educational programming of that student.

Based on applicable state laws, local law enforcement officials make decisions regarding criminal charges. It is important to note that school districts do not make a determination whether legal charges will be filed. The local law enforcement agency files a summary report with the district attorney’s office and a decision is then made by that office regarding criminal charges.

Thank you to our students, parents, and community members for their continued efforts to inform us of possible threats of school violence. Again, we ask our parents to reinforce "See Something, Say Something" with their children. Any safety concerns should be reported immediately to a school administrator, a law enforcement official, or another trusted adult.

The MASD e-Tip Line found on our district’s website is another tool students and parents can use to report weapons, threats of violence, and other activity that could potentially endanger students, staff, and property. Working together we can ensure that our schools remain safe places for learning."