“To be 107 means you keep breathing day after day,” said Newman.

Newman, who was born in 1913, still lives a full life by running a discussion group at his senior living facility, keeping up with his 99-year-old fiancée and, on occasion, taking his red Mercedes 320 hardtop coupe out for a spin.

The senior has become well-known for his set of wheels, which he purchased from his podiatrist. 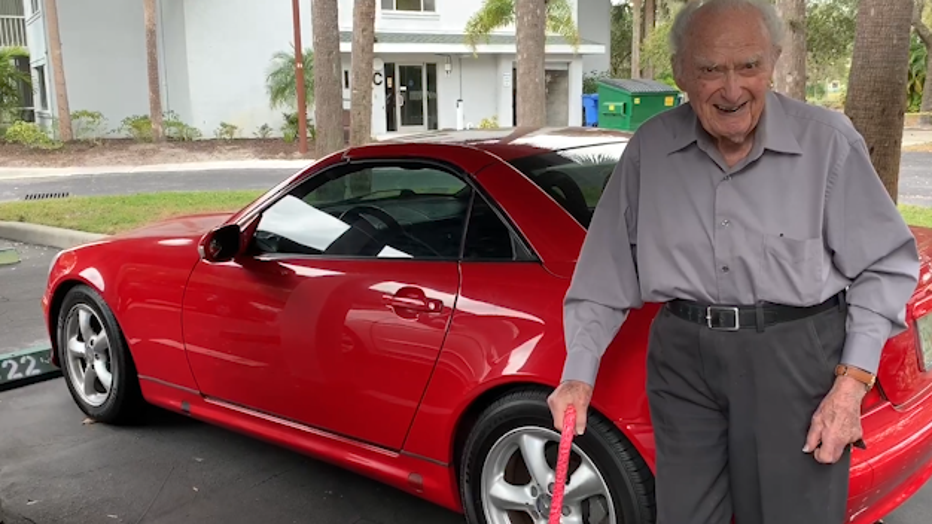 Newman said that while it may come as a surprise, he has reservations about elderly drivers and believes the state of Florida should test seniors before renewing their license.

“I might be concerned if they were allowing people in mass over 100 to drive a car. You should have to come in and show you can drive or examine me and my driving every six months or every year,” said Newman. 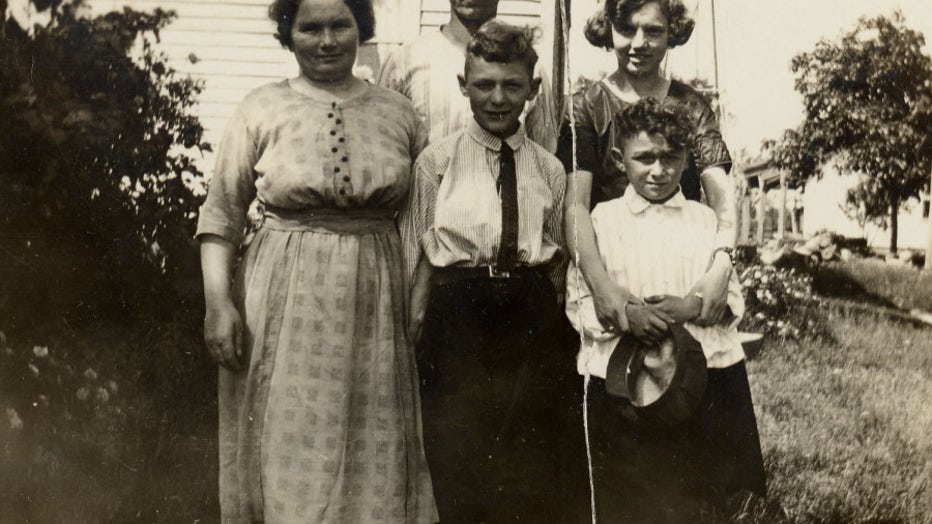 Newman, whose parents were exiled to Siberia by the Tzar around 1900 for political dissension, was born in Illinois and later relocated to South Bend, Indiana.

Newman, with his late wife Sophie, became the driving force behind modern programs for the developmentally disabled after their only child Rita was severely injured at birth. In 1950, the couple helped to found The Logan Center in South Bend, which continues to serve thousands of clients with a $14 million dollar annual budget.

When Newman was 101 years old, he ran for Congress in Sarasota, though unsuccessfully. The Notre Dame grad now spends his time keeping up with current events, especially politics.

“It is my contention that mental exercise is just as important as physical exercise,” said Newman.

But what really keeps the 107-year-old young is his fiancée, Anita Sampson.

“I have learned a lot from Joe, but I think he has learned a few things from me too,” said Sampson, who turns 100 in March.

The couple has yet to set a wedding date.

“We are waiting for my fiancée’s mother’s permission. Of course, we have had trouble getting an answer but we will wait,” said Newman.

And with all the twist and turns on the road of life, Newman has a piece of advice about the journey.

“Just getting out of bed in the morning and figuring out something to do that is worth doing the next day and that is it,” he said.