103 homicides in Milwaukee during a violent 2015: Chief Flynn says he blames prosecutors, lawmakers

103 homicides in Milwaukee during a violent 2015: Chief Flynn says he blames prosecutors, lawmakers

There have been 103 homicides in Milwaukee so far this year, compared with 86 homicides during all of 2014. Thursday, Chief Ed Flynn said he blamed Wisconsin's concealed carry law for some of the violence.

"I called up the chief of staff for one of our elected representatives and said, could you amend that and just say, if you fit the career criminals statute, you can`t have a concealed carry permit? His answer was, that`s not the NRA's (National Rifle Association) position," Flynn said.

Flynn declined to name the person or the lawmaker, saying only that it was a Republican.

Flynn said two-thirds of major U.S. cities have seen an increase in violent crime in 2015. Yet he said hiring additional police officers isn't the answer, recalling a story from the U.S. Bank Fireworks show on Milwaukee's lakefront July 3, when a man complained to him about the police presence. 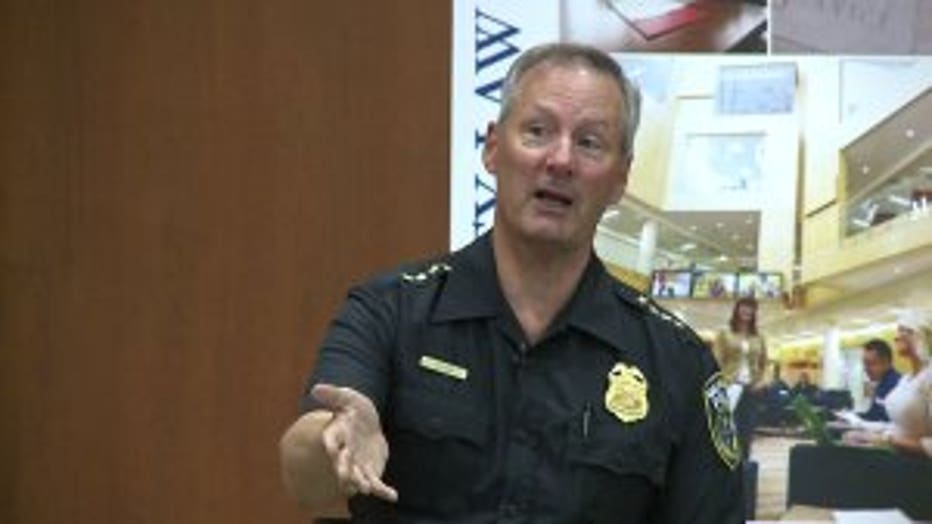 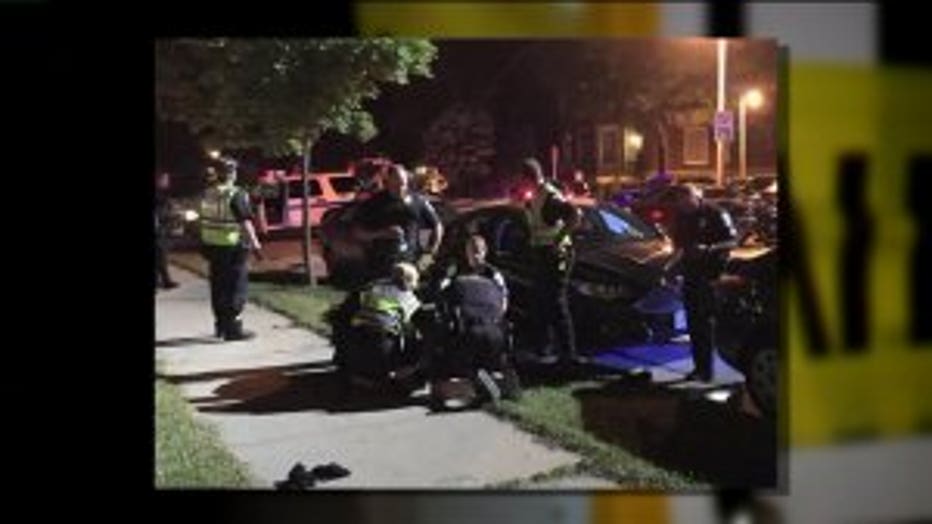 Flynn says arguments and retaliation led to that incident, and a lot of the city's 103 homicides this year.

Asked whether all the violence we've seen this year is giving Milwaukee a bad rap, Chief Flynn said this:

"This is far from unique. The fact is, Milwaukee is sharing the identical issue with a number of major cities with similar dynamics," Chief Flynn said. 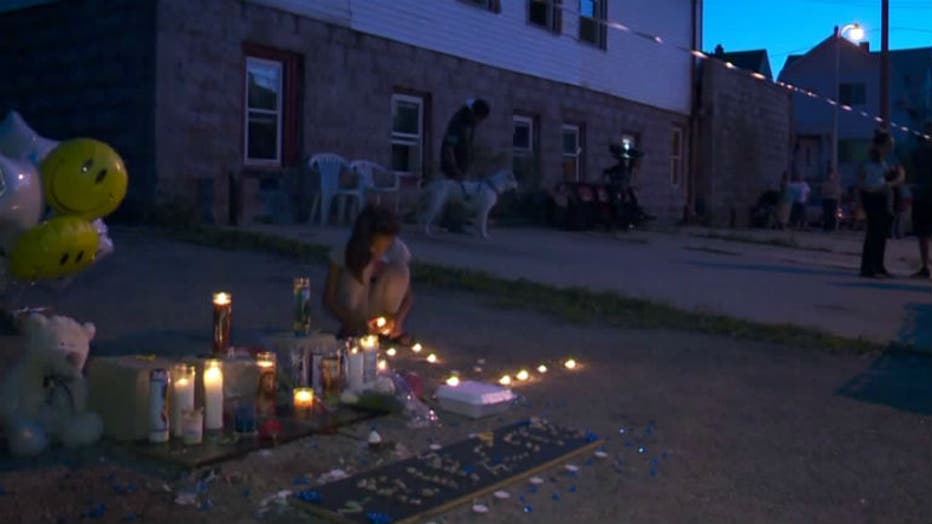 He blames what he sees as a lax concealed carry law -- pointing to statistics that show 90% of guns used for crime in Milwaukee were legally purchased. 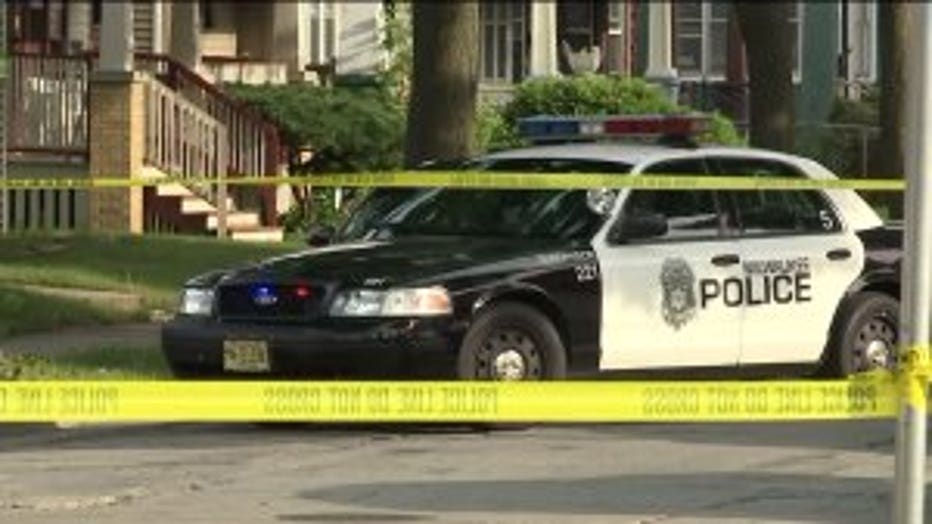 "We have the phenomenon here in Milwaukee of drug dealers with felony convictions being escorted by career criminals with only misdemeanor convictions who have concealed carry permits and are legally carrying a gun to guard the gun dealer. That's what our law does. I can't imagine that's what they meant when they passed it, but that's what we've got," Chief Flynn said.

Despite the spike in crime and homicides in Milwaukee this year, Flynn said violent crime rates were down in August compared with the same month a year ago.