MILWAUKEE (WITI) -- Milwaukee police say DNA from a relative led to the identification and arrest of a suspect wanted for a sexual assault. This is just the second time in Wisconsin history DNA has been used in this way.

24-year-old Antoine Pettis of Milwaukee was charged on Tuesday, November 18th after he was identified by familial DNA and later confessed to the sexual assault of a 101-year-old Milwaukee woman. The charges he now faces include: burglary, aggravated battery and second-degree sexual assault.

In an interview with investigators, Pettis admitted to entering the woman’s home near 35th and Florist around 2:00 a.m. on September 1st. Pettis said he went into the home with another suspect with the intention of burglarizing it. When he found nothing that he wanted to steal, Pettis admitted to sexually assaulting the victim and fleeing the scene.

Pettis left behind DNA evidence at the scene. The State Crime Lab used that DNA to narrow down the list of possible suspects. On November 13th, detectives from MPD’s Sensitive Crimes Division identified Pettis after his DNA revealed familial traits with those of a male relative of his, which was already in a DNA database. Police say they had Pettis' DNA on file from a paternity case last year. 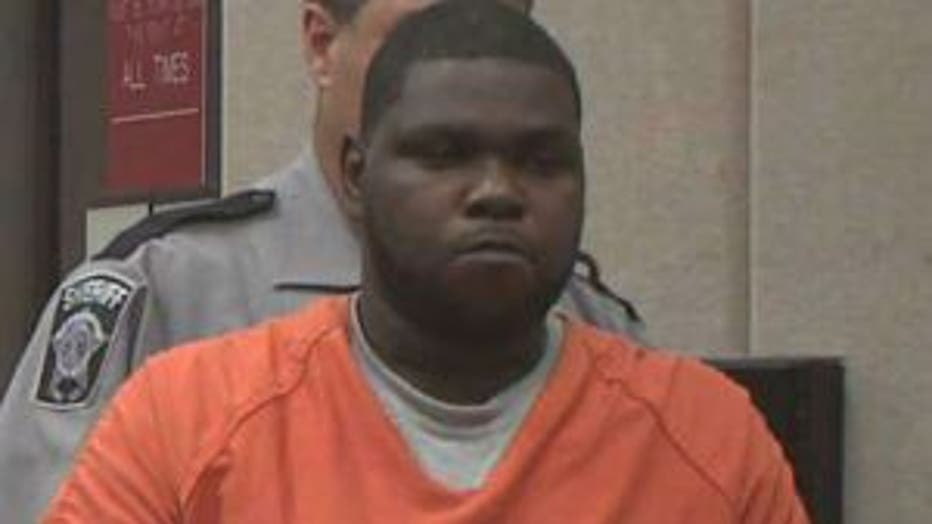 Investigators brought Pettis in for questioning at which time he confessed to the crime.

Pettis appeared in court on Tuesday, November 18th, and he addressed the cameras -- saying "y'all wanna make me a celebrity?"

If convicted, Pettis faces more than 58 years in prison.

Earlier in 2014, Milwaukee Police became the first in the state to use familial DNA to identify a serial rapist, Michael Dixon, who is awaiting trial.

Police say typically, they'll only use a relative's DNA to narrow down the list of suspects in cases of murder or serial rape. Authorities say they made an exception in this case due to the aggravated nature of the crime.