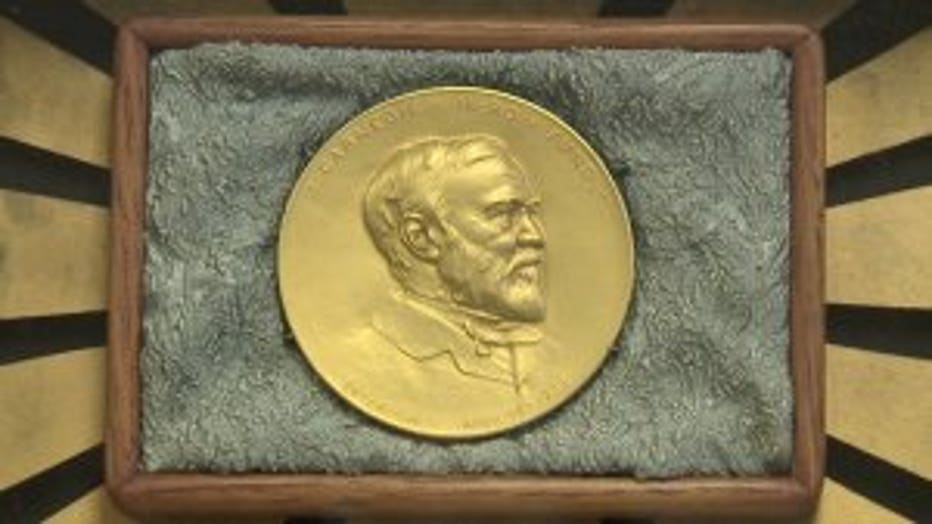 MILWAUKEE -- A gold medal awarded in the early 1900s, is currently at the center of a legal fight. At stake is your access to a part of Milwaukee's history. We're talking about the medal that was awarded to a firefighter in 1906. One man went to incredible lengths to save a life -- now, his prize for doing so is also in need of saving.

"It's a reminder that any one of us can choose to do something selfless and be great," said Jen Knapp, wife of Hanlon's great-grandchild. 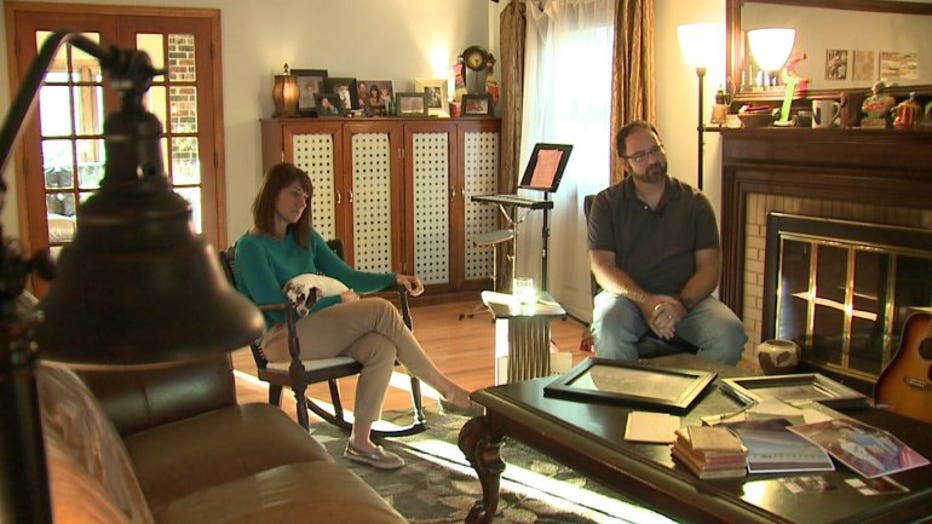 He's undeniably one of Milwaukee's greatest heroes and his actions on April 30th, 1906, are still remembered by generations of its citizens. 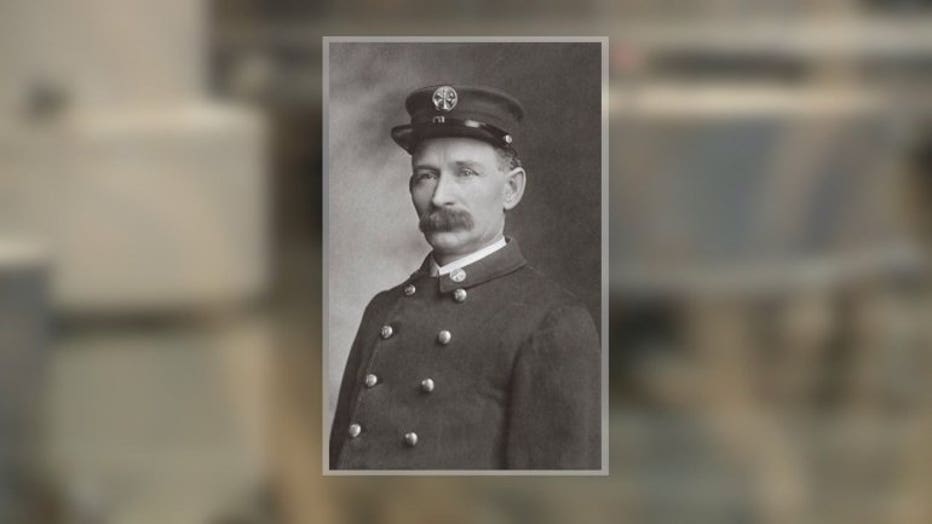 "In 1906, there was a tunnel being built under the Milwaukee River, and somehow something caught on fire," said Larry Hanlon, great-grandchild of Assistant Chief Hanlon.

Milwaukee Fire Department Assistant Chief Lawrence Hanlon, received national recognition for what he did next. A man was trapped in the tunnel and it started to flood. 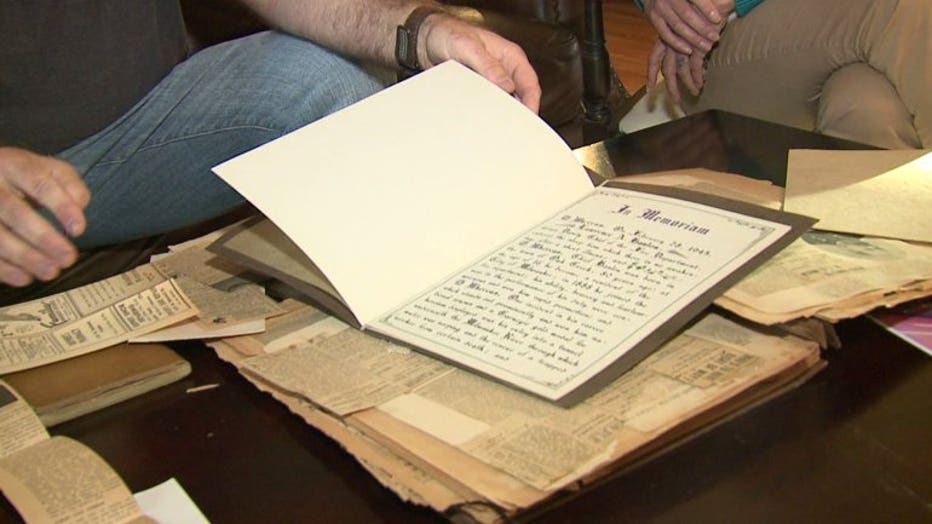 "My great-grandfather's boss said, 'Don't go in there.' In other words, let this guy die," said Larry Hanlon. 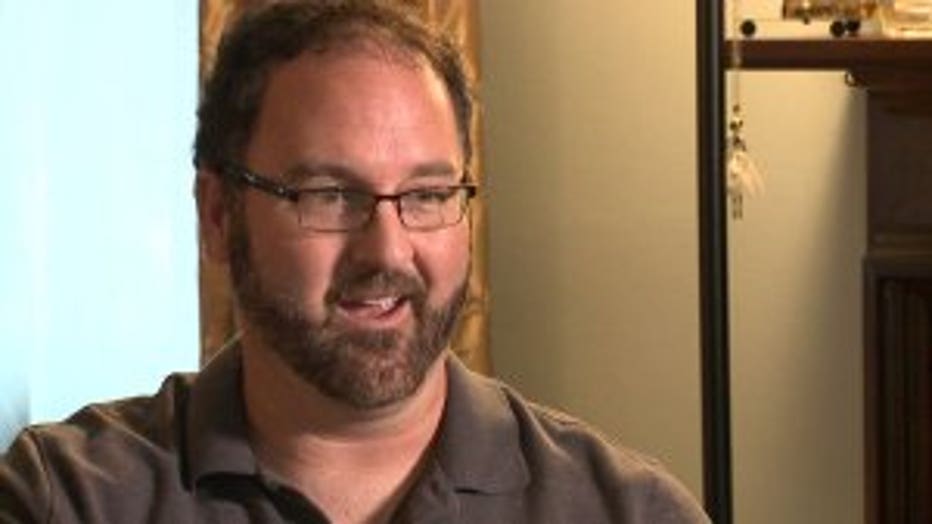 Hanlon and two others went down a 55-foot shaft to rescue the worker. Larry Hanlon is the assistant chief's great-grandson.

"This was signed by the mayor at the time to honor my great-grandfater," said Larry.

Chief Lawrence Hanlon went on to receive the Carnegie Medal. 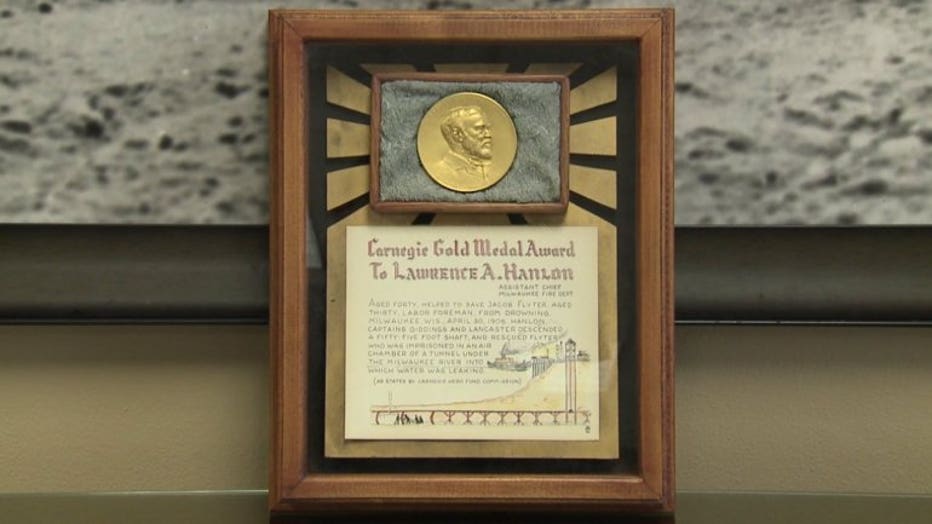 "The Carnegie Medal is something that's awarded to someone for heroic deeds that involve acts of selflessness or incurring personal harm," said Knapp.

The medal is one of only 19 solid gold medals the Carnegie Hero Fund ever produced. All but two are lost to history. Hanlon's medal is located at the Milwaukee Fire Department. Family members say the other is in the Smithsonian.

Hanlon's medal is valued at $100,000. His son authored a letter in the 1960s, donating the rare artifact to the Milwaukee Fire Department. 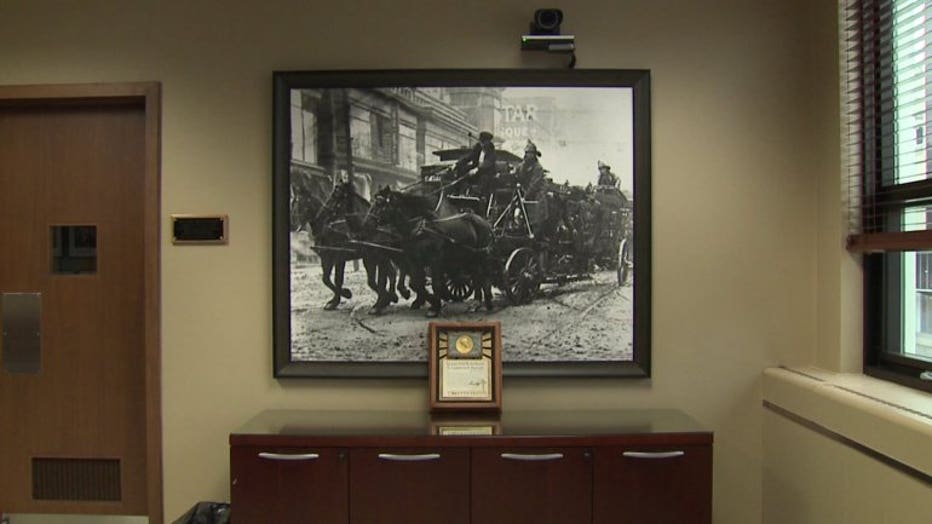 "He donated it to the city as long as it could be placed on display," Knapp said. 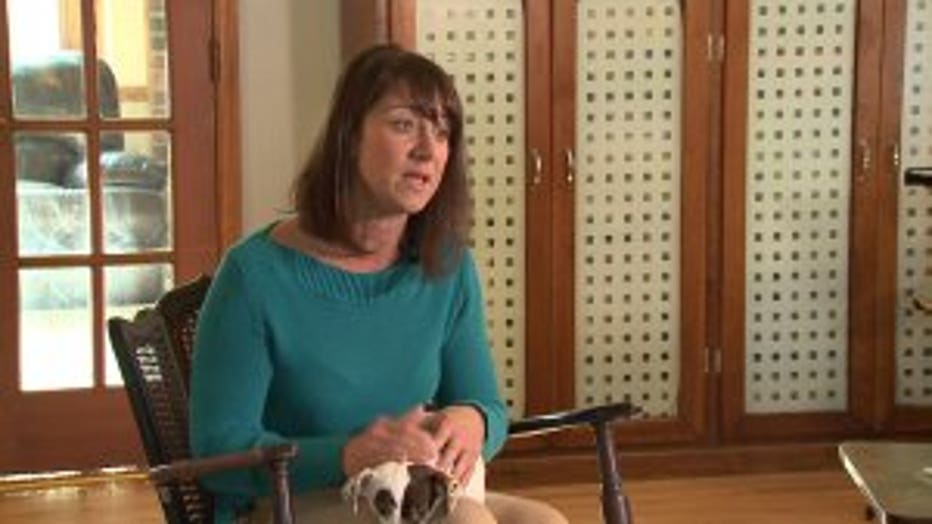 That's the problem: it hasn't been on display for security reasons. Because of that, it could revert back to Hanlon's heirs.

While Larry Hanlon and his wife, Jen, do not own the medal, they hope their other family members get behind their efforts to keep it in Milwaukee to be treasured by everyone.

"I think that is such a tribute to the history of Milwaukee and the type of people Milwaukee produces," said Knapp.

The attorney representing Patricia Hanlon, the wife of Lawrence Hanlon's grandson, released this statement to FOX6:

“Our law firm represents the interests of the owner of the Carnegie Medal awarded to Assistant Chief Lawrence Aloysious Hanlon for an Act of Heroism on April 30, 1906. After our client observed that the Medal was no longer being displayed pursuant to the terms of its bailment, we contacted the Milwaukee Fire Department with her concerns.  We are in the process of negotiating with the City of Milwaukee for renewal of the bailment under terms that assure the proper preservation and safety of the Medal while it is on display by the Milwaukee Fire Department, while addressing the concerns of its owner. Our client and her family are very grateful to Fire Chief Rohlfing for taking an interest in Assistant Chief Lawrence Aloysious Hanlon’s great act of heroism, and continuing to respect George Joseph Hanlon’s wishes to honor his father by proudly displaying the medal."