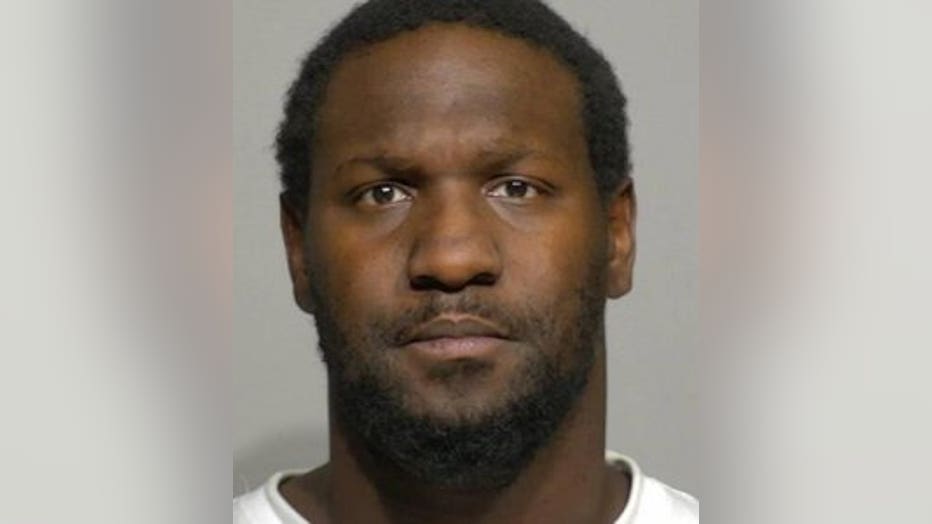 MILWAUKEE — A Milwaukee father accused of fatally punching his own 5-year-old son over a piece of cake made his first appearance in court on Thursday, June 27. Travis Stackhouse, 29, is facing one count of first degree reckless homicide.

Investigators say Stackhouse was upset his son had eaten his Father's Day cake and that's why he punched him. Tears ran down his face in court during his initial appearance.

"This baby was little, tiny... and you doing all that? It's ridiculous," said Macshaunya Wright, victim's aunt.

The incident happened near 26th and Ruby on Saturday, June 22. According to a criminal complaint, Stackhouse's 5-year-old boy had bruising to both eyes, a cut on his lip and sternum. An autopsy revealed he suffered blunt force trauma to the abdomen.

"I can't even process a kid going through that," said Wright. 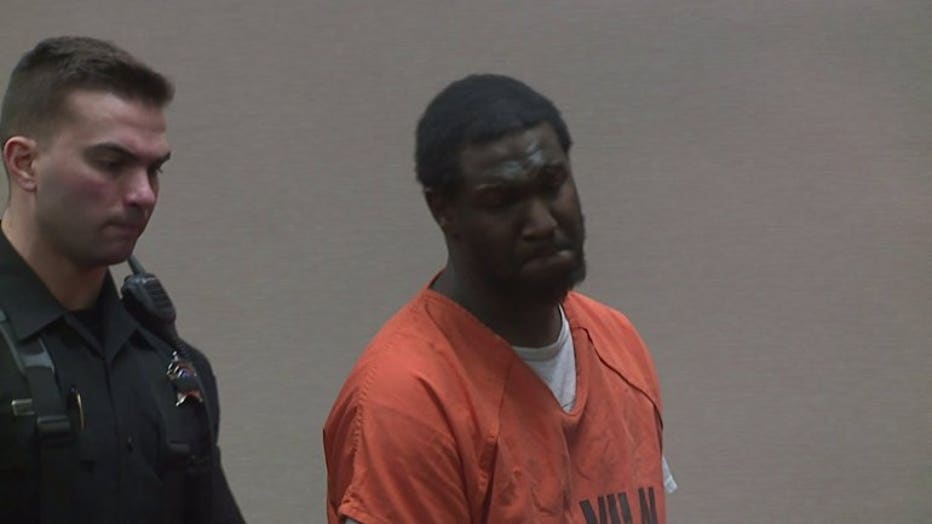 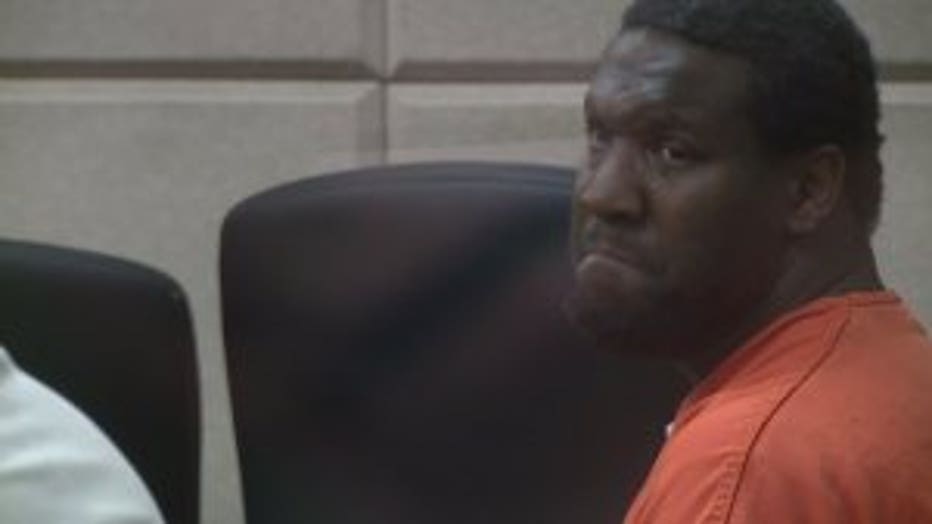 The boy's caretakers reported he fell down the stairs but police didn't believe the injuries were consistent with that. Stackhouse admitted to punching his son in the stomach and hitting him in the face because he ate his Father's Day cake; he only had one piece and was upset others were eating it.

"I can't fathom that," Wright said. "I can't even put that in the same sentence and then over some cake are you serious?"

Stackhouse is the father of four other children. His cash bail was set at $100,000 -- and a preliminary hearing was set for July 5.