NEW BERLIN -- A 72-year-old Campbellsport man accused of sexually assaulting a woman with autism several times while she was at work at the Marcus Ridge Cinema in New Berlin was in court Monday, April 3rd for the first time -- after a warrant was issued for his arrest.

Humberto Paniagua made his initial appearance in court in Waukesha County, and a preliminary hearing scheduled for May 25th. Cash bond was set at $10,000. He's been ordered to have no contact with the victim and he cannot enter any movie theater.

The victim's father told police the victim has autism, and is cognitively disabled. Although she is 24 years old, she functions at a mental age of a 10 or 12-year-old.

Paniagua has been charged with four counts of felony sexual assault for his alleged actions at the Marcus Ridge Cinema. 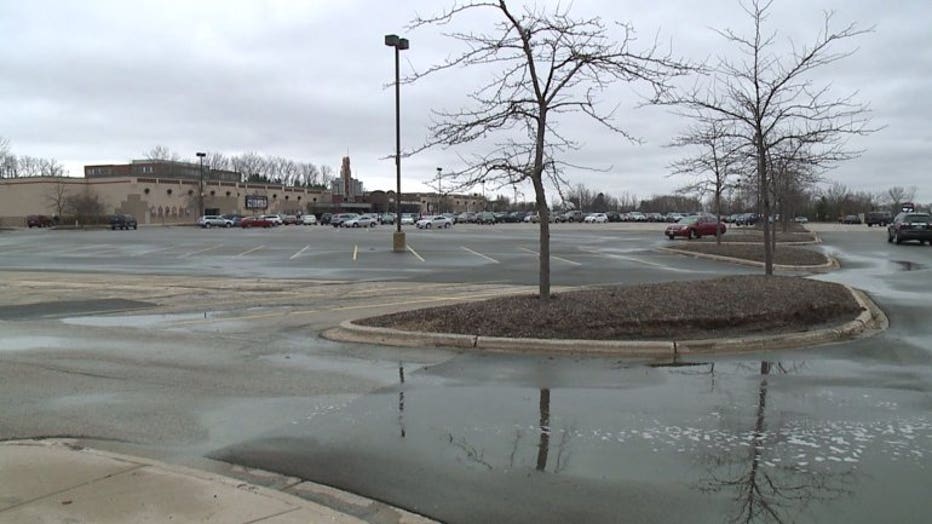 The victim's father said his daughter has cleaned the lobby, theaters and bathrooms at the theater for the last four years.

Prosecutors say Paniagua would come to the theater while in town visiting his family. The victim said on several occasions he "touched" her and "hurt" her on her "privates" both over her clothing and under. At times he even used his mouth and also directed her to touch his genitals.

Court records state "she was scared and did not want to be touched," and the sexual assaults allegedly happened "approximately 20 times." 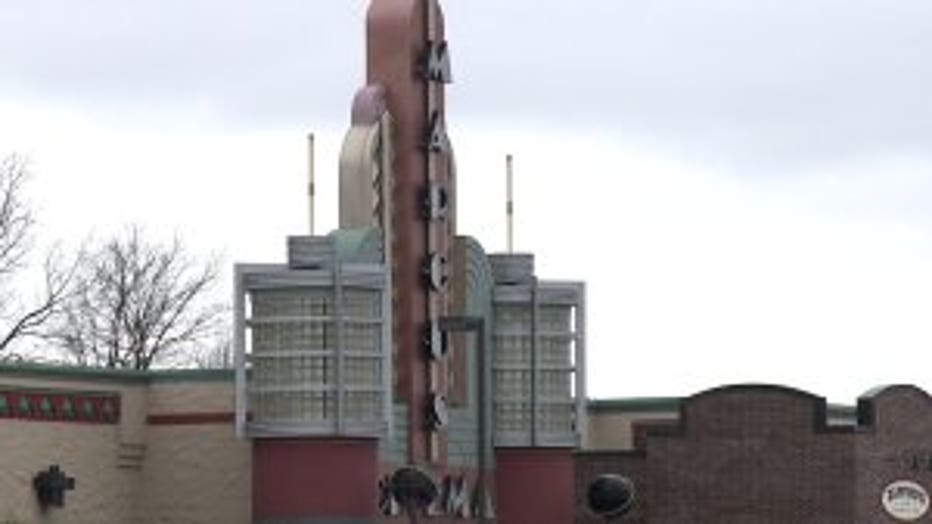 Sometimes the incidents occurred in the dark theater. When police asked her about about yelling stop or saying no, she said "she did not want to get in trouble or disturb people watching the movie."

Surveillance cameras caught a number of the inappropriate advances, however, it was a manager who saw an act firsthand and told Paniagua to stop and leave.

Police informed Paniagua of the charges and he said, "Oh, yeah, I understand."

Paniagua will next be in court on May 25th for his preliminary hearing.