DODGE COUNTY -- Brian Krieger, accused of stealing a television and a vehicle from a man known as "Safe Ride Ron" made his initial appearance in court in this case on Monday, March 14th. 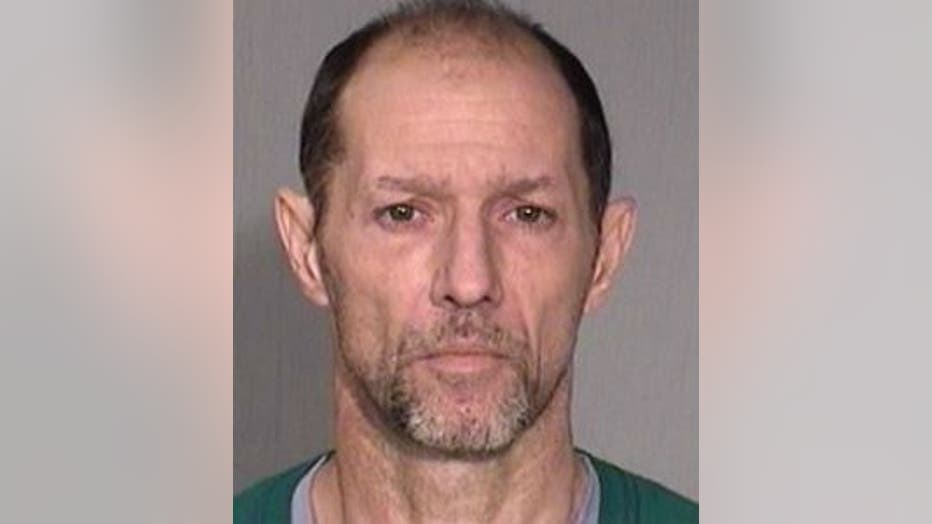 48-year-old Krieger faces one count of taking and driving a vehicle without consent (repeater), and one count of theft of movable property (less than $2,500), repeater.

In court on Monday, probable cause was found in this case, and a $1,000 signature bond was set.

A preliminary hearing was scheduled for March 31st. 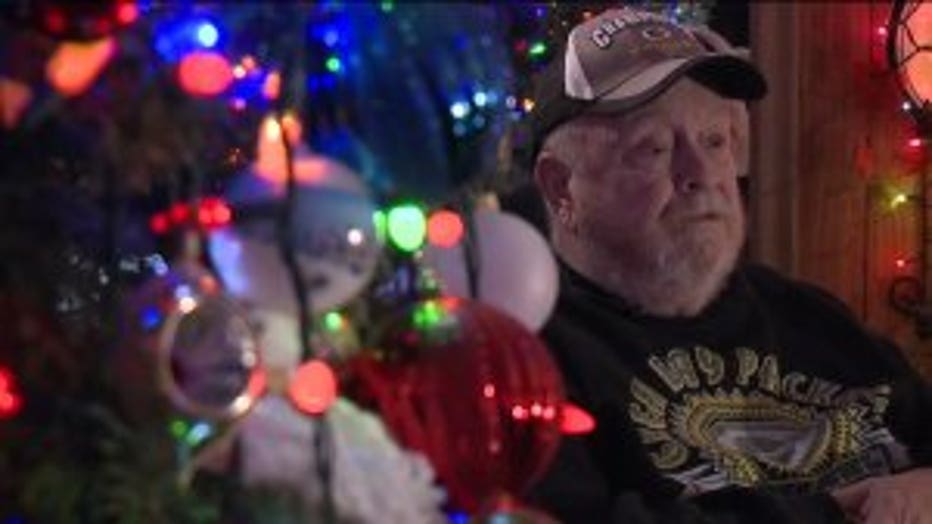 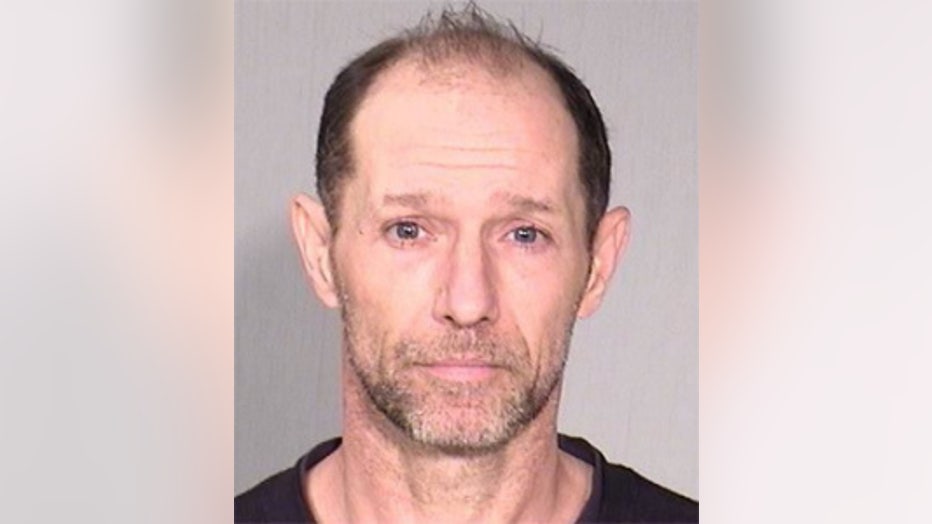 Now, he is facing the following charges: