LONDON  — British detectives say they are still pursuing "critical" leads in the disappearance of Madeleine McCann, 10 years after the girl — then three years old — vanished from a vacation home in Portugal.

Metropolitan Police Assistant Commissioner Mark Rowley said in comments released Tuesday that detectives will "do everything reasonably possible" to find out what happened in an investigation that has cost more than 11 million pounds ($14 million) so far.

Madeleine went missing in Portugal's Algarve region in May 2007. Her disappearance sparked global interest as pictures of her and her grieving parents were published around the world. 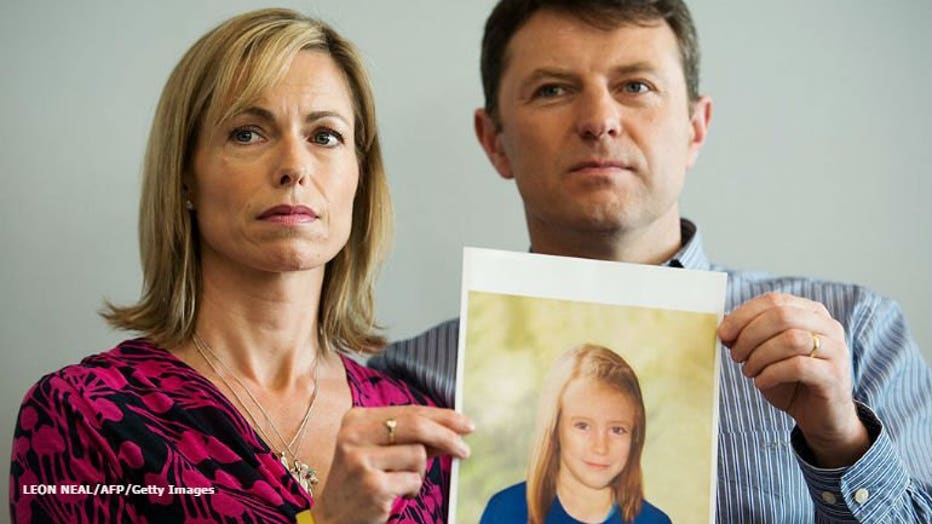 Parents of missing girl Madeleine McCann, Kate (L) and Gerry McCann (R) pose with an artist's impression of how their daughter might look now at the age of nine ahead of a press conference in central London on May 2, 2012 five years after Madeleine's

"I know we have a significant line of inquiry, which is worth pursuing," Rowley said, adding that police were still receiving information on the case on a regular basis.

Rowley said one hypothesis that has not been ruled out was a "burglary gone wrong," though all theories "have to remain open." He didn't elaborate.

There was no "definitive evidence" on whether the girl is alive or dead, he said.

Madeleine's parents, Kate and Gerry McCann, said the upcoming 10th anniversary of the disappearance was "a horrible marker of time, stolen time."

Rowley said however Madeleine left the apartment, she was abducted.

"She wasn't old enough to make a decision to set off and start her own life," he said.