MILWAUKEE -- The man who robbed a bank and two cellphone stores at gunpoint will spend nearly 10 years in federal prison.

Bethly was federally charged with:

He's accused of committing the crimes at the BMO Harris Bank on Water St. in Milwaukee, the Metro PCS store near 51st and Hampton and Cricket Wireless near 70th and Capitol.

As part of the sentencing, he's been ordered to pay back $83,000 in restitution.

He was arrested on an outstanding warrant in September 2016. 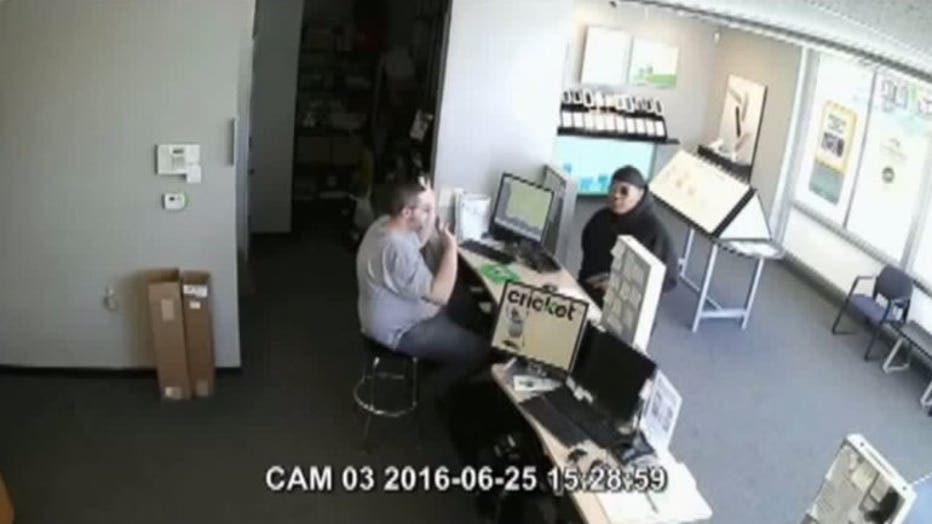